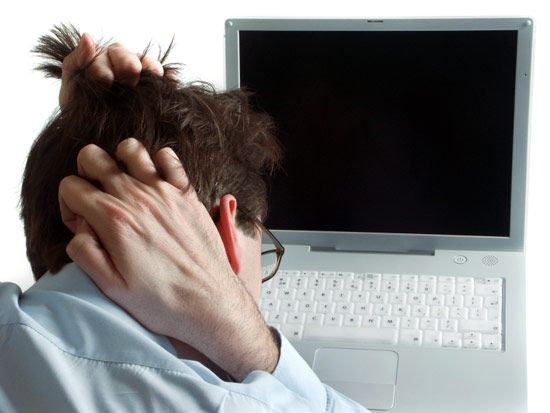 More than 300,000 children with autism will reach adulthood in the next five to ten years. Yet we know very little about how they will face the challenges of the working world — and how they can best contribute to it.

How do we find jobs for adults with autism? That’s the focus of a special issue of the April Journal of Vocational Rehabilitation. With the right training and tools, the articles suggest, it’s possible for many people with the disorder to be gainfully employed.

Unfortunately, that’s not the case now: Between 50 and 75 percent of all adults with autism are jobless. Even adults with high-functioning autism are less likely to have jobs than those with severe language disorders or other learning disabilities. And those who are employed tend to make less money than others, and are more likely to switch jobs.

That’s partly because some autism-related behaviors — ranging from tantrums and seizures to wearing inappropriate clothes — present major disruptions in the workplace.

On the other hand, employers might well benefit from some of the quirky traits and exceptional cognitive abilities of people with autism. For instance, some adults with autism are skilled at understanding spatial relationships and have excellent memory. They’re not likely to take part in office politics, and will almost certainly pay attention to detail. In fact, because of these talents, some technology companies are reportedly recruiting people with autism.

Technology might also help people with autism cope with some challenges, such as their difficulty staying organized or setting goals. For example, one study finds that after two weeks of training and eight weeks of practice, teenagers with autism can learn to program personal digital assistants — handheld machines that help keep track of appointments and manage to-do lists. The teens said they used their devices every day and that has helped them feel more independent.

A growing number of state- and community-based agencies can also aid adults with autism hone their job-hunting skills. Still, job placement rates of people with autism who go to State Vocational Rehabilitation Agencies — government programs created to help disabled people work — have seen only a modest increase, from 61 percent in 2003 to 64 percent in 2007.

In the U.S., fewer than one of every five people with autism take advantage of these programs, but those numbers are rising thanks to better partnerships between government agencies and autism educational programs. The number of individuals with autism using vocational services increased by more than 121 percent from 2002 to 2006 — perhaps a sign that you’ll be seeing someone with the disorder in a cubicle near you.