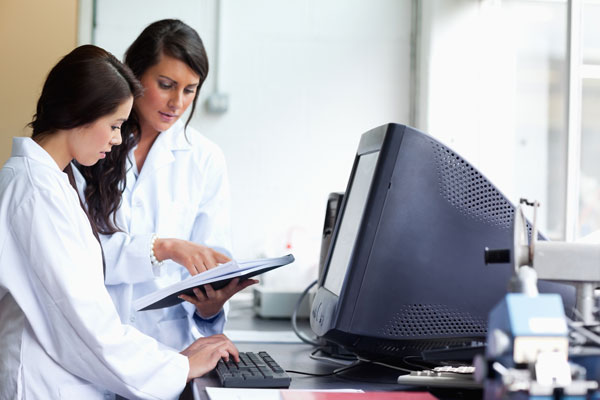 Imagine a world in which researchers disclose all their clinical trial data, allowing their peers to do their own analyses and confirm the findings — without compromising the participants’ privacy or the researchers’ intellectual property.A report published 14 January by the Institute of Medicine outlines ways to make this scenario a reality.

Inadequate data sharing has direct implications for autism research, a field in which clinical trials have assessed everything from antipsychotics for irritability and omega-3 fatty acids for hyperactivity to, more controversially, stem cell transplants to improve brain connectivity. Making such trials more transparent would make it easier to assess the quality of their findings.

When I worked as a clinician diagnosing autism, parents often asked me about possible treatments for their children’s symptoms, whether it was a new diet, drug or therapy. Had I been able to review the data not only for published clinical trials of treatments but for new, unpublished trials, I would have been able to provide more informed, up-to-date answers. If the data transparency movement continues to gain momentum, perhaps clinicians and researchers will be able to do just that.

Among the key points, the report recommends that investigators post an outline of their study on the ClinicalTrials.gov website before they start collecting data. Once they’ve completed their analyses, they should share their data with other researchers within 18 months, regardless of whether they have published their findings. Researchers who publish their findings should provide access to their raw data and supporting analyses within six months of publication.

The report also calls for key players such as funding organizations, journals, institutional review boards and universities to require data sharing. Doing so is likely to promote a culture in which data sharing is not just encouraged, but expected. This new culture would, in turn, improve the safety of trials by helping to limit adverse events or unhelpful procedures that can go unreported in the current system.

The current statistics on data sharing paint a discouraging picture. Of the more than 180,000 trials registered on ClinicalTrials.gov, less than 10 percent posted results last year. And findings from less than half of trials funded by the National Institutes of Health are published in a peer-reviewed biomedical journal within 30 months of trial completion. Globally, half of completed clinical trials never publish findings at all.

Given this bleak state of affairs, some experts charge that the report doesn’t go far enough, particularly in its recommendation that the guidelines apply only to future trials. Scrutinizing trials still underway might reveal flaws that challenge current ‘evidence-based’ recommendations.

Still, many applaud the report as a significant step in the right direction. The movement to increase transparency in clinical trials has gathered steam in recent years, with initiatives such as the Yale Open Data Access Project, which aims to make clinical trial data available, and the Center for Open Science, a nonprofit based in Charlottesville, Virginia, that develops software to facilitate data sharing. The success of these efforts shows that the challenges of sharing clinical trial data are surmountable and the potential benefits are huge.