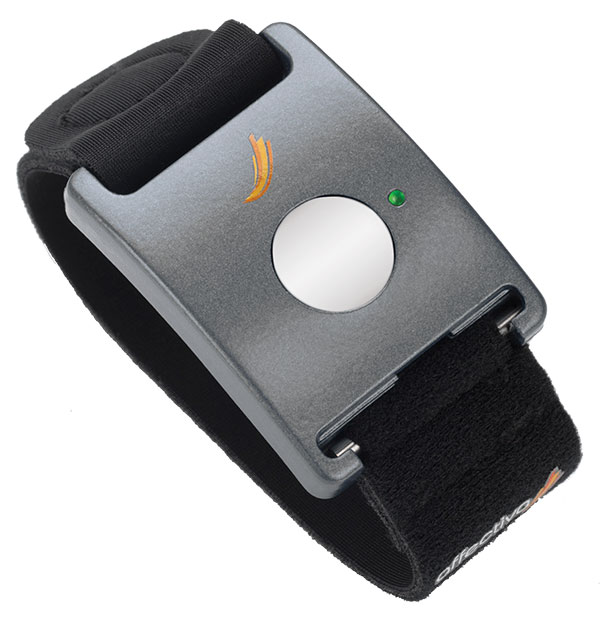 Wearable devices can now measure everything from steps walked to calories burned and even how peacefully a person sleeps. The utility of these ubiquitous gadgets may soon extend beyond tracking wellness goals to recording complex behaviors in people with autism.

Researchers in Boston and Atlanta are enlisting the help of 20 families to test various monitoring technologies in their homes for a month, while a New York-based group is testing similar technologies in smaller pilot groups.

Voice recorders, for instance, can quantify how much and in what way a child is interacting with other people.Physiological data, such as heart rate and sweat levels, may predict when a child is about to engage in aggressive or self-harming behavior.

Data from these automated biosensors could be far more standardized than current measures of behavior, which rely on caregivers to classify incidents and remember to record them. But making automated, round-the-clock behavioral recording a reality will require substantial work, suggests a review published in the 2014 IEEE Engineering in Medicine and Biology Society Conference Proceedings.

For one thing, wearable devices must be comfortable and easy to use. They must also be sensitive and specific enough to detect subtle behaviors in unpredictable environments, such as homes or schools.

Some researchers, such as Matthew Goodwin, hope to go one step further and predict autism behaviors before they occur. For five years, Goodwin and his collaborators have been testing the Q-sensor — a wrist device that measures skin surface temperature and other physiological characteristics — at about a dozen sites. Goodwin’s team is analyzing the data to link signs of stress to problematic behaviors, with the ultimate goal of finding predictors of the behaviors.

Goodwin, assistant professor of health sciences at Northeastern University in Boston, is also collaborating with researchers at the Georgia Institute of Technology to monitor 20 children with autism in their homes. The researchers have spent the past year working to optimize in-home video monitoring systems, tablet and computer interfaces for caregivers to operate the cameras and timestamp behaviors, and wearable sensors to track the children’s movement, sweat, temperature and sleep.

His team is also working with Catherine Lord to test a wearable voice-recognition system called LENA to monitor how children with autism vocalize and engage verbally with others. The researchers plan to use the tool in conjunction with the Q-sensor and notes on behavior from parents. But LENA is finicky, sometimes mistaking the sounds of video games for children’s voices, or the sounds of children’s voices for adult voices.

The researchers say they hope the setup will aid in designing and assessing treatments for children with autism. Their goal is to eventually track behavior with the same rigor and objectivity now used to map the genetics of autism. For now, however, they aim to focus on finding user-friendly technology, overcoming technical bugs and, perhaps most importantly, figuring out which measurements best signal clinically relevant behaviors.