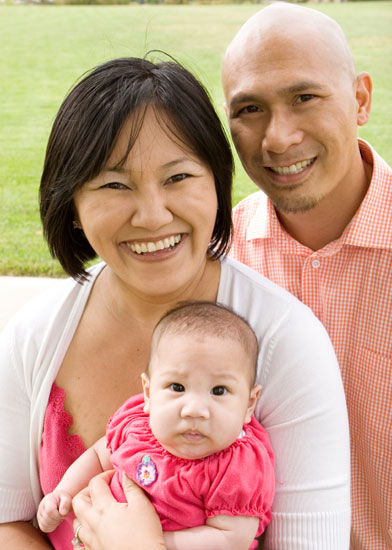 Older men have a higher risk of fathering a child with autism, but — get this — only when their mate is younger than 30. So says the newest study to weigh in on the perennial debate about parental age and autism.

The report is not simply a warning to men about robbing the cradle. It’s part of a wave of new research on autism risk that’s shifting the focus from older fathers to older mothers.

Last September, using data from millions of California births in the 1990s, a group showed that women over 40 are nearly twice as likely to have a child with autism than those under 30. They also showed that the risk varies greatly from year to year.

The study results for men are more surprising. Compared with younger men, fathers over 40 have a 13 percent greater chance of bearing a child with autism when their partner is at least 30. But when their mate is younger than 30, their risk shoots up to 59 percent.

The researchers don’t offer any explanation for this surprising older dad-younger mom risk.

But there are several plausible factors that could be contributing to an older woman’s increased risk. Older women are more likely to have autoimmune disorders, for instance, which have been linked to autism. Long-term chemical exposures or changes in DNA methylation patterns could spur epigenetic effects in an older woman’s eggs.

Since the ‘refrigerator mother’ theory of decades past, researchers have been wary of blaming the mother for her child’s autism. But these researchers are quick to point out that rise in the number of older mothers in California only accounts for fewer than five percent of the exponential increase in autism.