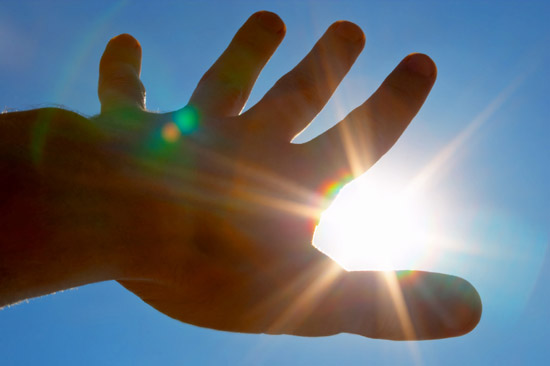 A couple of years ago, researchers in Sweden and Minnesota independently announced the same startling observation: children of Somali immigrants have higher rates of autism than do children of other ethnicities.

A follow-up study by the Swedish group, published 5 March in Acta Paediatrica, upends the controversial notion that these clusters are a result of low levels of vitamin D.

The theory goes like this: Women in Somalia are exposed to tons of sunlight — the body’s main source of vitamin D — and consequently make vitamin D more slowly than do light-skinned women. When Somali women immigrate to northern latitudes, they see much less sunlight. If they make much less vitamin D during pregnancy, then their children could wind up with autism.

Some circumstantial evidence bolsters the idea. Rat studies have shown than if a pregnant animal doesn’t get enough vitamin D, the deficiency causes increased cell growth in her pup’s brain. Children with autism are also known for abnormally large heads.

The Swedish researchers wanted to find a more direct link between vitamin D and autism. In the new study, they collected blood from about 60 women living in Sweden, once in the fall and again in the spring.

They found that springtime vitamin D levels in Somali mothers of children with autism are, on average, about 30 percent lower than those of Somali mothers of healthy children. Because of the small samples sizes, though, this difference is not statistically significant.

Even if the difference were real, it would only provide a feeble link to the children’s autism. These children were about 7 years old when their mothers entered the study, well past the onset of autism symptoms.

The researchers aren’t ready to give up on the vitamin D hypothesis, though, arguing that the trend should first be analyzed in a larger sample.

The data raised another concern. Depending on the season, between 62 and 86 percent of Somali women have less than 25 nanomolars per liter of vitamin D, one-third the level that’s considered to be sufficient. In contrast, just one woman of Swedish origin showed such a severe deficiency. Those are worrisome figures, and should be brought into the light.