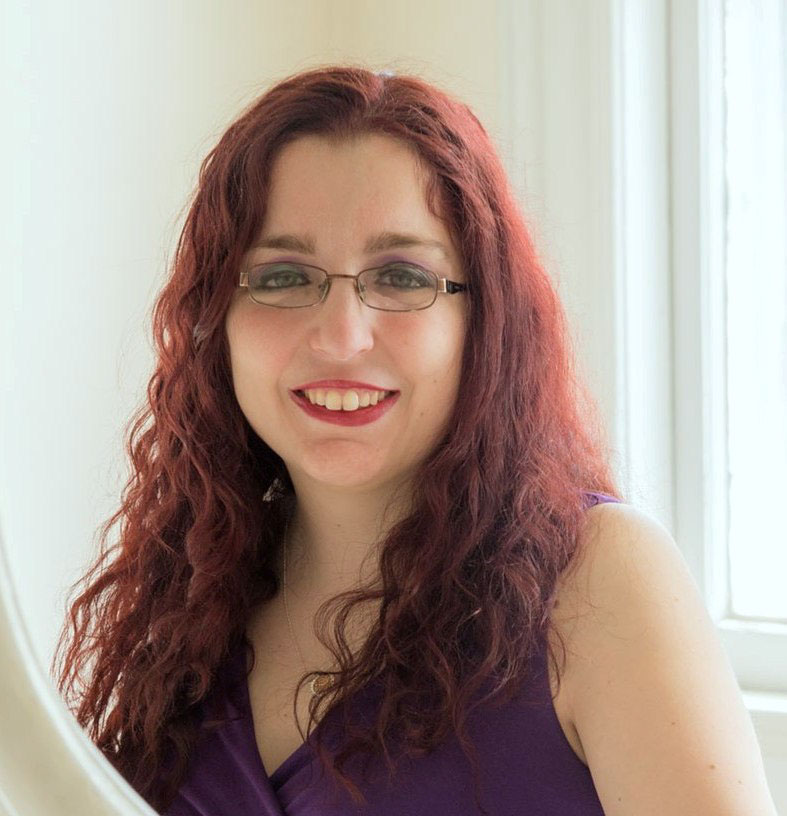 Amy Gravino
Autism consultant
Sign up for Spectrum’s newsletters
Thanks for subscribing!
The Expert:

In 2006, I had sex for the first time, a moment 22 years in the making. I flung open my bedroom window shortly afterward, undeterred by the chilly February air, and shouted into the night: “I am no longer a virgin. Do you hear that?”

There were no headlines the next morning, much to my surprise. No newspapers proclaiming, “BREAKING: Woman With Autism Has Sex. Ticker Tape Parade to Follow.” I suddenly knew that what I had been led to believe was impossible was, in fact, absolutely possible: Autistic women can and do have sex.

And, as for neurotypical women, these sexual experiences can be great — but they can also be painful.

In my case, my experience ended in pain and disappointment. A month before that winter night, I had told this man I loved him. I was certain he felt the same. But six months after that night, I was heartbroken to learn he had not loved me at all, and that he had had a girlfriend the entire time.

How had I missed this fact? Was it because I am autistic or because I was in love? And which one made me more vulnerable?

I’m still not sure, because there is little information available about autistic women and sex.

It was not until years later that I discovered my passion as an autism sexuality advocate. I have collaborated with researchers to help them gain insight into and improve the sexual experiences of autistic women. But we still have far to go. Researchers still find the idea of autistic women as sexual beings hard to accept, and still perpetuate misunderstandings about when, how and why we have sex. A study published this year is a case in point1.

But the study has some serious flaws in its assumptions and gaps in its reasoning. Many of its conclusions do not fully reflect my experience as an autistic woman.

One of the screening tools the researchers used to measure sexual knowledge was the Sexual Behaviour Scale: Version 3 (SBS-III). Although the study claims that this tool is a valid measure of socio-sexual functioning among autistic people, it may not be: Some people with autism may be able to read and understand questions, but that does not necessarily mean they can glean the questions’ meaning. Autistic people, especially women, often do not receive appropriate or thorough sexual education in school or at home. Some may fill this gap with theoretical, rather than practical, information.

I remember the dimly lit college dorm room years later, my body spread beneath my first boyfriend’s exploring touch. I realized only then that I had pubic hair. My awareness of my body had previously been almost nonexistent. In one breathless moment — and despite my voracious online reading — I also realized just how little I truly knew about sex.

This kind of knowledge gap is common among other autistic women I know. But the researchers make no mention of the role that this kind of lack of sexual knowledge — and self-knowledge — might play in the answers the participants in their study gave.

That puts some of the researchers’ claims into doubt. They say that autistic women “consented to unwanted sexual events/behaviors” more often than autistic men and typical women did. But the nature of the questions may not allow for complex answers, as many autistic women sometimes consent to what their idea of a sexual encounter is, but not to what it actually turns out to be.

I couldn’t find the words:

The researchers call for more studies on the victimization or abuse autistic women might experience and why we may be particularly vulnerable in certain situations. They acknowledge that abuse is often underreported by autistic people — but they do not mention that this may be because these women do not fully understand what abuse is or recognize they are being abused.

When my college boyfriend dumped me, he became verbally abusive. I felt that I needed to remain friends with him, and I did not have the confidence to end the friendship. In another instance, I began corresponding with the older brother of a boy I knew in college. What started as flirtatious sexual exchanges turned into him begging, pleading and harassing me to show him parts of my body. As time went on, I stopped wanting to do it but felt unbearably guilty for saying no. My self-esteem was low, and I believed that if I turned him down, no one would ever want me. It was more than a decade before I recognized these situations as abusive.

The researchers also fail to connect the idea that autistic women tend to be uninterested in sex with the finding that these women have many negative sexual experiences. Also, they spoke to only 135 autistic women. The results cannot — and should not — be indicative of the entire autistic female population.

I still think of the disappointment, the uncertainty and the ecstasy of my early sexual experiences. And I think about how different it all might have been if I had known more about sex and love.

As a society, we need to push past taboos and fear to have more frank, open — and yes, difficult — conversations about sex and sexuality.

Do you hear that?

Amy Gravino is an autism consultant and writer whose work focuses on sex and sexuality among autistic people.