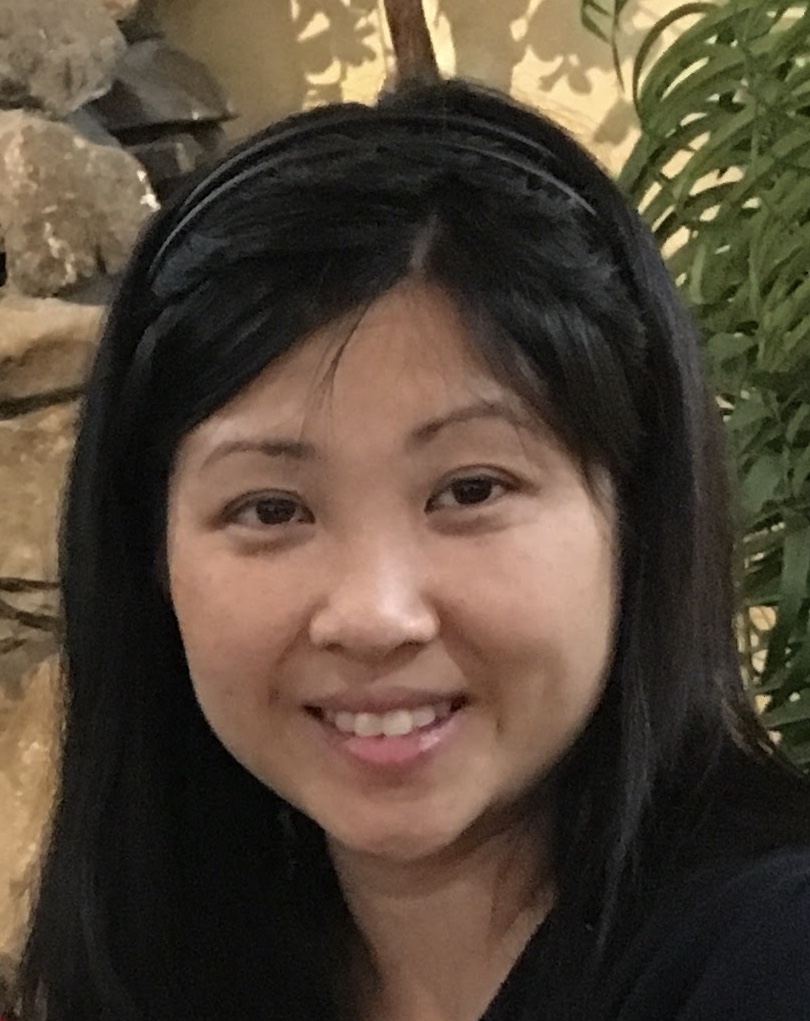 In 2016 in North Miami, Florida, a police officer’s lack of knowledge about autism led to a shooting. Arnaldo Rios, a 26-year-old man with autism, had strayed from his group home and was sitting in the middle of the street. One of his therapists had followed and was trying to coax him to return home. A passerby alerted the police, and, mistaking the toy truck in Rios’ hands for a gun, an officer fired.

The bullet hit the therapist in the leg, and the incident so upset Rios that he began having trouble eating and sleeping, which led to him being moved from his group home to a psychiatric institution.

Last July, a 14-year-old Arizona boy with autism named Connor Leibel was standing in a park awaiting his caregiver. Connor was playing with a piece of string, which he kept raising to his nose and sniffing. A police officer trained to recognize drug use noticed Connor from his patrol car. He pulled over and approached the boy. “What are you doing?” he asked.

“I’m stimming,” Connor replied, using the familiar slang for the repetitive movements that people with autism often make to calm themselves.

The officer had no idea what Connor was talking about. “What?” he responded, and then, in a threatening tone, “Stop walking away from me,” and “You have any ID on you?” Connor turned away, his way of de-escalating the situation, but his reaction increased the officer’s suspicions. He forced Connor to the ground and attempted to handcuff him while yelling at him not to move.

The officer’s body camera captured Connor’s confusion, vulnerability and attempts to calm himself. “I’m okay,” he yelled over and over, and “I need help.”

Connor was left with cuts, scrapes, an ankle injury and a traumatic memory.

About half of children with autism have a tendency to wander, making them vulnerable to injury or death, and likely to interact with police officers, firefighters and ambulance crews1. Yet individuals with autism have deficits in social communication and may respond adversely to being approached by a first responder. Their lack of communication or aggression may escalate the encounter.

Children with sensory sensitivities may become overwhelmed by crowds, loud noises, physical contact, aggressive questioning or abrupt changes in routine. So an emergency medical worker who asks questions to determine a person’s needs or who tries to calm a person through touch may find that his efforts backfire. A person with autism may respond by yelling, running away or even hitting and kicking.

If first responders do not understand that the child has a neurodevelopmental condition, they may misinterpret the behavior as noncompliant or threatening. Instead of taking steps to reassure the child, they may intensify the child’s distress either by being forceful or by taking misguided actions intended to be helpful.

A lack of knowledge among first responders, combined with the social and communication difficulties of people with autism, can create dangerous misunderstandings. First responders need better training as well as a set of standardized guidelines for dealing with people on the spectrum.

In 2015, we analyzed how 75 emergency medical responders with varying degrees of training handled a simulated disaster scene in which one of the victims has autism. Each emergency responder entered a room in which 10 actors were feigning having been on a school bus that had crashed and rolled over. The task for the responders was to quickly assess each victim’s injuries and prioritize those who needed immediate medical attention. Our colleagues at Yale had captured on video the interactions between each of the emergency responders and the various actors.

One of the actors was a teenager who, in the scenario, could not walk because of an ankle injury and showed signs of autism, such as body rocking and averting eye contact. Our goal was to evaluate how well the emergency responders were equipped to deal with someone with a neurodevelopmental condition. We watched the videotaped scenes with five main criteria in mind:

Our results are striking: The responders demonstrated a significant lack of relevant skills2. Only about 35 percent realized that the teenager had a disability; 13 percent suspected autism. Just 27 percent provided reassurance. In some cases, a responder issued false reassurance, such as telling the teenager that the bus would still be going to its intended destination — a tactic that would likely have led to further distress when the teenager did not arrive at the intended destination.

Fewer than half of the responders adopted a calming tone of voice, explained to the teenager what was happening or asked permission to do a physical examination. For many people with autism, being touched can be unpleasant or even alarming. Yet the main way the first responders tried to calm the actors was through touch.

In our study, the emergency responders with a lot of experience did not demonstrate greater skill at tending to people with autism than those with less experience. This result suggests that ordinary on-the-job training is not enough.

We propose that all police, fire and ambulance workers receive training that familiarizes them with autism and provides strategies for de-escalating stressful interactions. At least two such programs already exist: the Autism & Law Enforcement online course created by Dennis Debbaudt of Port Saint Lucie, Florida, and the Cop Autism Response Education Project created by Rob Zink, an officer in the St. Paul, Minnesota, police department.

Additionally, parents can prepare for such encounters. They can equip their child with an ID bracelet or GPS tracking device. They can teach the child about first responders and how to interact with them — such as not to make sudden movements or flee. They may have their child carry laminated cards to hand out, with phrases such as ‘I have autism’ and ‘I will be anxious in new situations or with new people.’

Families can also circulate to local police and fire departments an autism emergency plan. The plan should include the child’s name, appearance, sensory and medical issues, places the child likes to visit and favorite objects that may be used to de-escalate an encounter.

Such measures may prevent police officers, emergency medical workers and firefighters from acting aggressively when they encounter individuals with autism, such as Arnaldo Rios and Connor Leibel. First responders need to be prepared and equipped to help people with neurodevelopmental disabilities to ensure that encounters are safe and do not escalate.

Viola Cheung is a fellow in the Developmental and Behavioral Pediatrics Program at Yale University. Carol Weitzman is professor of pediatrics at the Yale Child Study Center.