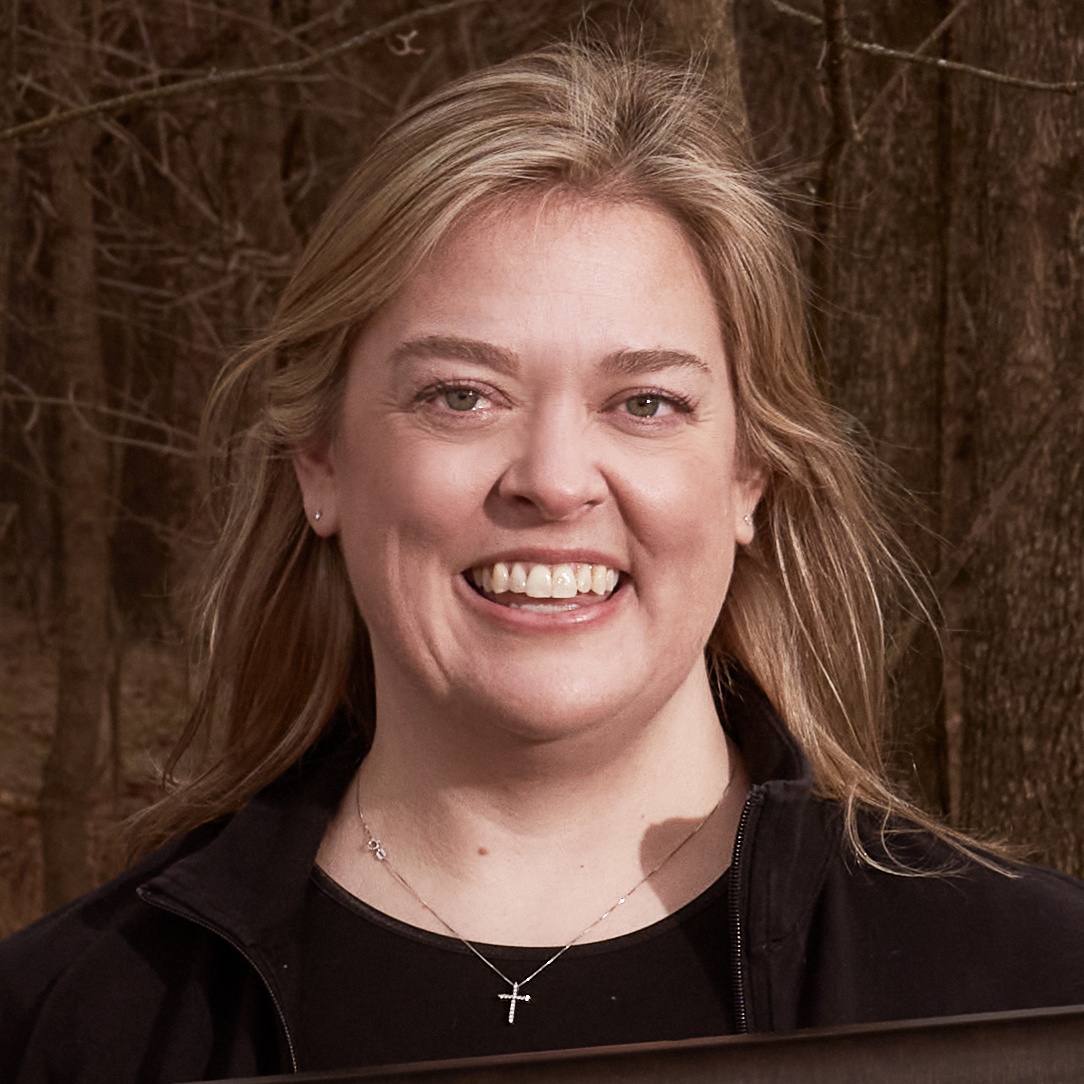 Kristin Sohl
Associate professor, University of Missouri
Sign up for Spectrum's newsletters
Thanks for subscribing!

The bedtime routine for Sam, a 16-year-old boy with autism in rural Missouri, often lasted two or more hours. When he finally nodded off, it wouldn’t last long. He was up every few hours before rising for good around 4:30 a.m. He seemed tired every morning and would often fall asleep at school. And the poor rest caught up to him in other ways, too: His behavior was erratic. He would often yell, slap his hands together and strike out at his mother and sisters.

Sam isn’t alone. (I’m leaving out his last name to protect his privacy.) About 70 percent of children with autism have trouble sleeping1. And these children are often distracted, hyperactive, irritable and aggressive.

Sleepless nights aren’t just a problem for the children, but also for the entire household2. Sam’s mother, for example, works full-time and has twin daughters. When Sam would wake up multiple times per night, it was hard for anyone to get sleep — or to function well the next day. His mother was concerned about the toll it was taking on the whole family. She worried about the safety of the twins because Sam’s behavior was so unpredictable.

At my autism clinic at the University of Missouri in Columbia, I see dozens of children like Sam every week. There’s the 8-year-old boy who takes two hours to fall asleep at night and requires a nap at school or he will throw tables and chairs and endanger himself and his classmates; the preschool girl who sleeps, at most, three hours per day, bangs her head and has difficulty staying calm; and the 11-year-old boy whose snoring disturbs his sleep and makes it impossible for him to focus on his schoolwork.

Last year, my team reported that bedtime resistance and waking up in the night are both significantly related to physical aggression3. Nighttime wakefulness appears to have the strongest association with aggression and features of attention deficit hyperactivity disorder, such as poor focus and impulsiveness. In 2015, another team found that sleep disturbance is associated with anxiety, suggesting a broader relationship between poor sleep and mood4.

The good news is that these links point to a clear treatment for at least some poor behavior: better sleep. Clinicians and families should work together to help these children get better rest and alleviate the effects of sleeplessness.

There are plenty of evidence-based sleep-training therapies designed to help children with autism, but most clinics that specialize in sleep are located at universities or major hospitals. Sam lives 115 miles from the nearest comprehensive autism center and so has limited access to evidence-based behavioral therapy. His family doesn’t have the time or resources to see his autism specialists on a regular basis, and most of his clinic visits focus on managing his aggression, self-injury and other behavioral problems, not his sleep.

I have been working with Sam’s mother to try some sleep tips at home. Some of these tips come from the Autism Treatment Network Sleep Tool Kit, a list of resources compiled by the advocacy group Autism Speaks. Tools like these are essential for helping families to understand the principles of sound sleep and strategies for creating a structured nightly ritual.

With this guide in mind, Sam’s family took a hard look at his bedtime routine and identified the activities that wind him up and those that relax him. For example, moving his bath time before dinner, taking a walk after dinner and listening to relaxing music before lying down all helped him fall asleep much sooner and stay asleep longer.

Most importantly, this new routine had noticeable effects on his behavior. Sam’s teachers reported gradual but significant improvements in his attention, hyperactivity and aggression. He was able to sit still longer and learned more as a result. His hand-slapping grew less frequent, and he stopped lashing out at his mother and sisters. His mother and sisters are less fearful around him, and everyone seems more at peace at home.

Sam’s story might have been significantly different if his family hadn’t received guidance on how to manage his behavior and sleep in between clinic visits. Clinicians and researchers must find ways to connect families with evidence-based tools to improve sleep and behavior. Then more families will get the sleep they need to function well during the day.

Kristin Sohl is associate professor of child health at the Thompson Center for Autism and Neurodevelopmental Disorders at the University of Missouri in Columbia.