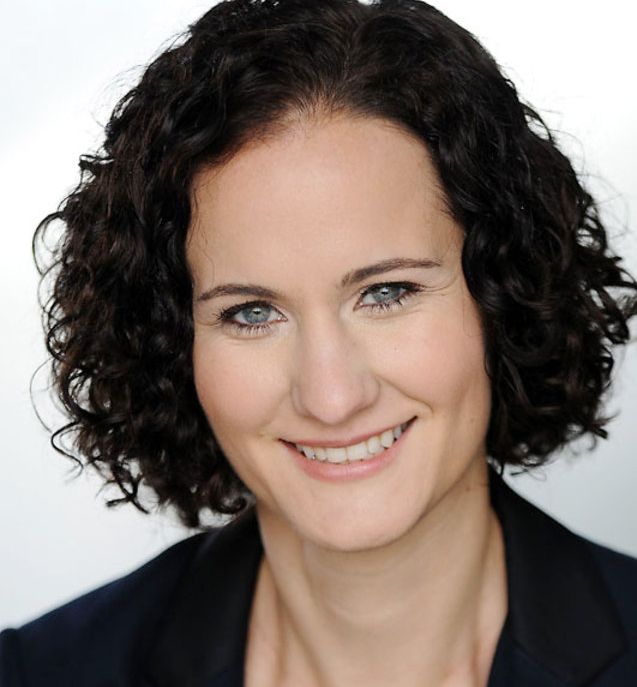 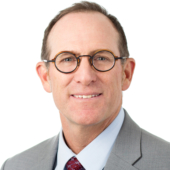 Paul Carbone
Professor, University of Utah
Sign up for Spectrum's newsletters
Thanks for subscribing!
The Experts:

When we first met Rafi, then a 9-year-old boy, at our clinic a decade ago, he and his family faced multiple daunting challenges. Rafi had been diagnosed with autism at age 2 but had received no behavioral therapies.

Rafi was nonverbal, not toilet-trained and needed help eating, dressing and bathing. He watched videos obsessively, and if they were taken away, he would hit walls — and sometimes even his caregivers and siblings — in an effort to communicate his displeasure. Our team’s evaluations showed that, along with autism, Rafi had constipation, insomnia, attention deficit hyperactivity disorder, anxiety and a mood disorder. His blood-sugar levels were in the pre-diabetic range, and his liver function was impaired. Rafi’s parents had long had difficulty obtaining adequate care for him, in part because they were financially strapped and are native Spanish speakers who cannot communicate easily in English.

Like Rafi, many autistic people have multiple medical, behavioral and social difficulties and myriad unmet healthcare needs. In a study published in April, researchers analyzed data from the National Survey of Children’s Health and found that many autistic children have four or more conditions beyond their autism and are nearly four times as likely as their neurotypical peers to have unmet care needs1. The researchers suggested several policy interventions, including financial-support services, high-quality health insurance and delivery of family-centered care. Not getting this help can affect autistic children’s well-being in both the short and long term, and exacerbate stress in their caregivers.

The time has come for states to invest in innovative programs that will close this care gap. We believe our clinic at the University of Utah in Salt Lake City exemplifies the kind of program that should be instituted broadly. Our program — called the Neurobehavior Healthy Outcomes Medical Excellence, or HOME — provides ideal conditions for addressing the complex needs of people with autism.

The program embraces the ‘medical home’ model of care, which multiple studies suggest can improve outcomes for autistic children and their families. It features a team of professionals who have expertise in developmental disabilities, case managers who mobilize other services in the community, lengthy visits and a process that engages families in decision-making.

A collaboration between the University of Utah and Utah Medicaid — which provides healthcare for people with disabilities, among others — established the program nearly 20 years ago, to address the fact that the care of individuals with developmental disabilities was too often fragmented. As is still frequently true, families at that time struggled to cobble together the services they needed for autism and co-occurring conditions. As a result, medical and behavioral problems in people with disabilities frequently went undetected or inadequately treated, sometimes causing these individuals to be hospitalized.

Our program strives to provide high-quality care that is affordable. Utah Medicaid pays a monthly rate per person rather than paying for each visit separately; in exchange, our program assumes the risk of costs for any healthcare above the monthly allotment. This approach rewards services to maintain our patients’ health, thereby preventing expensive inpatient care. For example, the program initially paid for Rafi to have applied behavior analysis, the most widely used behavioral therapy for autism, until Utah Medicaid assumed the cost.

Rafi’s experience highlights the value of our approach in other ways, too. Over the past decade, Rafi and his family have seen members of our clinic’s team — a psychiatrist, a primary-care provider, a dietician and a case manager — every few months. Our team has coordinated with the community providers to develop a shared treatment plan. His case manager has facilitated connections to other services, including specialists in gastroenterology, neurology and allergy/immunology; dental care; respite for the parents; and assistance with formally establishing his parents as his guardians. (Without that action, Rafi would have become his own guardian when he turned 18, even though he would not have been capable of making decisions relating to his medical care.)

Early on, our team realized that Rafi’s constipation made him irritable and was a barrier to toilet training. Treating the constipation made him less fearful of the toilet, and he is now continent. The team addressed his insomnia as well, so he and his family are sleeping better. An allergist tested and treated him, easing his irritability during allergy season. And his pediatrician (Paul Carbone) and dietitician gave his parents advice on food and exercise to manage his his pre-diabetes and liver problems.

The team has also worked to control Rafi’s aggression, using both behavioral interventions and medications, including risperidone. Risperidone increased his appetite, and he gained weight rapidly, worrying his parents and us about his diabetes risk. So we also prescribed metformin, which has been shown to decrease the weight gain, and moved him closer to a healthy weight. The psychiatrist who cares for him also coordinates with other team members to choose the medicines least likely to increase Rafi’s appetite.

We have had some setbacks, which is only to be expected. Despite the therapy, Rafi has been hospitalized for aggression on several occasions. He started having seizures, and we have had difficult conversations with his parents about their desire to to minimize the use of psychotropic medicines in favor of alternative treatments. Yet, through the years, the relationship between all of us has been characterized by mutual respect and a willingness to listen.

Unpublished evidence from parents of the autistic children in our program suggests that they receive the coordinated, family-centered care that the researchers who led the April study recommended. We hope that other states will emulate Utah’s program and take the same bold steps to support people like Rafi, enabling them to lead happy lives.

Kathleen Campbell is a pediatric resident at the University of Utah in Salt Lake City. Paul Carbone is professor of pediatrics at the university.