How the social hormone vasopressin might help autistic people 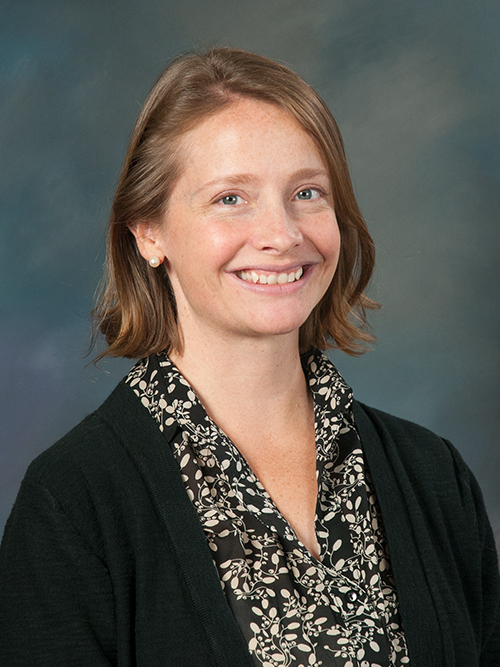 Because of its effects on social behavior, the vasopressin system may offer therapeutic targets for easing social impairments in autism. Two clinical studies published this year showed promising results.

One study, published in May in Science Translational Medicine, suggested that delivering vasopressin via the nose increases social behavior scores in autistic children1. The other, in the same issue, revealed that blocking vasopressin with a pill called balovaptan modestly improves social and communication skills in autistic adults2.

At face value, this presents a conundrum. How can seemingly opposite manipulations — one mimicking vasopressin and one blocking it — induce similar outcomes?

Methodological differences between the two studies offer some clues and possible explanations. Analyzing the studies in tandem also offers up new research questions to explore around the topic of vasopressin and social behavior.

The age of the participants in the studies differs: One study was in children and the other in adults. Children are not just small adults, and we cannot assume that drugs have the same effects at all ages. In fact, treating children with intranasal vasopressin produced a large effect on social behavior, whereas treating adults with an oral vasopressin blocker produced a small change.

Perhaps the vasopressin system plays one role during development — such that children need more vasopressin signaling for prosocial behavior — and a quite different role in adulthood.

Another possible explanation is that the drugs, as administered in the studies, acted on different parts of the body. Spraying vasopressin into the nose may act locally or may cross into the brain. Our unpublished research in rodents shows that vasopressin receptors are present in the mouth and nose and could convey information to the brain.

By contrast, the drug balovaptan, given orally, is absorbed into the bloodstream and delivered throughout the body, including the brain. We usually think of the behavioral effects of drugs as being mediated in the brain; however, vasopressin has known actions on peripheral tissues, which could indirectly influence behavior. For example, it has become clear that the hormone acts in the periphery to induce feelings of arousal3.

Overall, it is still unclear whether peripherally applied vasopressin drugs affect behavior by acting in the periphery, in the brain or both.

The two treatments also may differ in how they interact with the four types of receptors that bind to vasopressin and convey its message4. Three of the receptors, V1a, V1b and the oxytocin receptor have known roles in regulating social behavior. (The fourth, called V2, regulates kidney function.) Like vasopressin produced in the body, vasopressin delivered intranasally may bind to all four of these receptors.

By contrast, the vasopressin blocker balovaptan binds selectively to just one vasopressin receptor — V1a. Perhaps blocking one receptor type forces the normally circulating vasopressin to act on other receptors to promote prosocial effects. In this scenario, balovaptan would indirectly increase overall vasopressin activity at the three remaining receptors.

As a next step, researchers need to replicate these initial studies. They also need to make sure that these treatments are safe by watching out for side effects in larger trials.

A better understanding of how vasopressin works in the body may ultimately lead to better treatments.