How the loss of Asperger syndrome has lasting repercussions 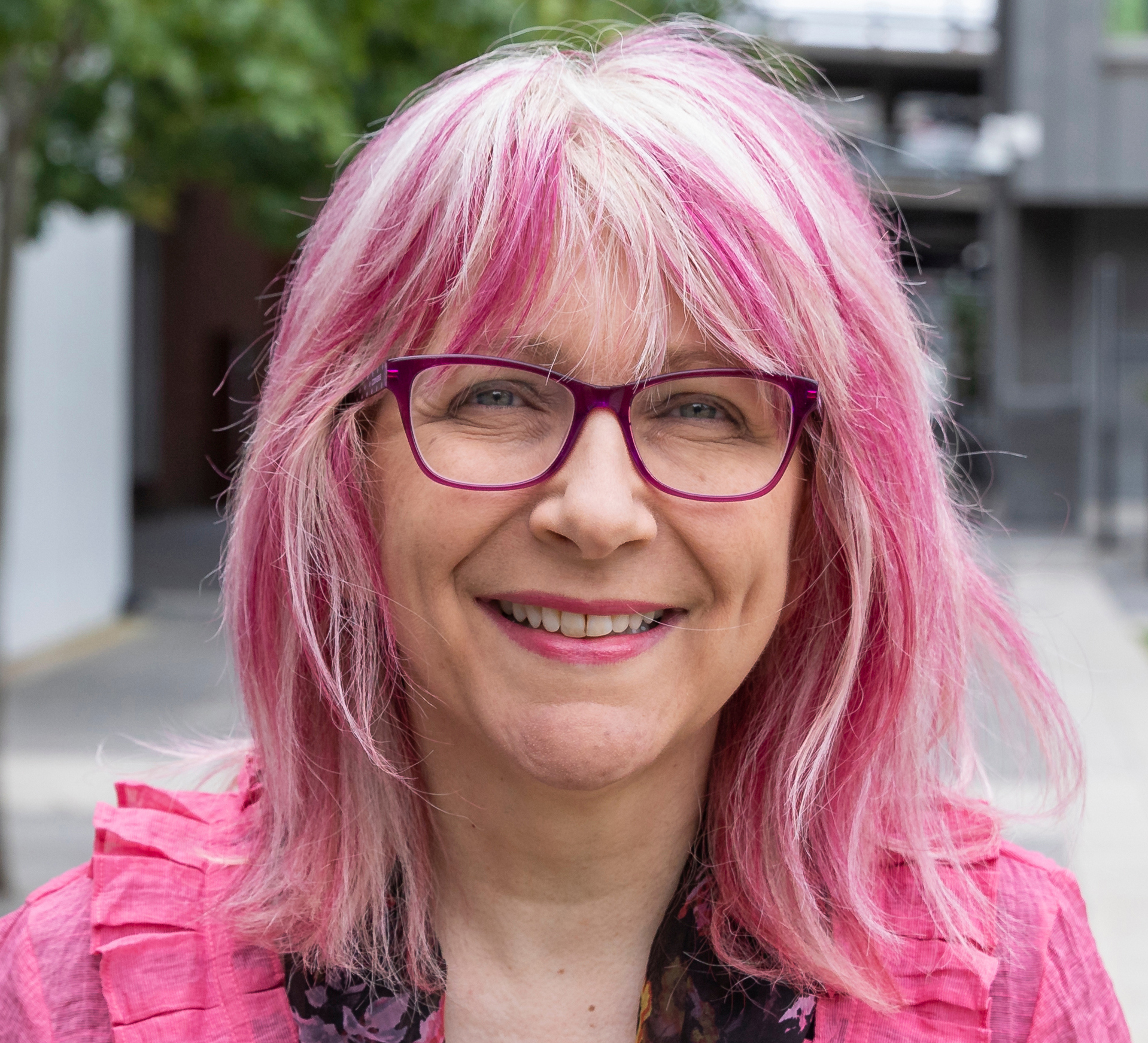 Sandra Jones
Pro vice-chancellor of engagement, Australian Catholic University
Sign up for Spectrum’s newsletters
Thanks for subscribing!
The Expert:

In 2013, the 5th edition of the Diagnostic and Statistical Manual of Mental Disorders (DSM) — the ‘bible’ for diagnosticians in the United States and Australia — removed Asperger syndrome as a diagnosis separate from autism. In 2019, the World Health Organization followed suit, making the same change in their own diagnostic guidelines, the International Classification of Diseases.

The authors based the change on clinical grounds — noting, for example, inconsistencies in diagnoses —but it has had an impact far beyond the health professionals who are guided by these manuals. What does it mean for people who were diagnosed with Asperger syndrome before the changes were made?

For many, Asperger syndrome is more than a diagnosis. It is an identity. Many people have proudly claimed the term ‘Aspie.’  They have formed support groups, social groups, websites and social-media pages, as well as other physical and virtual spaces, to celebrate their Aspie identity.

Then, suddenly they are no longer Aspies, according to prevailing clinical wisdom. They are autistic.

For some, who saw the distinction as artificial and creating barriers between groups of people on the spectrum, it has been a welcome change. For others, however, it has been a distressing removal of their identity and, they say, potentially a new barrier to getting much-needed support.

Research has not yet definitively shown whether these changes have had an impact on autistic people’s access to supports and services, but in the meantime, scientists and people on the spectrum need to work together to ensure that concerns about access and stigma are addressed, and that the challenges and strengths of autistic people are recognized and supported.

Research on this shift in diagnostic criteria has been limited, predominantly conducted in the United States and done using secondary analyses of online discussions. So my research student and I sought to understand the impact of these changes firsthand, through 12 in-depth interviews with Australian adults who had been diagnosed with Asperger syndrome under a previous edition of the DSM1.

We interviewed three women and nine men, aged 22 to 69 years. Six were employed; two were self-employed; one was seeking work; and one was student. Two received a disability support pension from the Australian government. Five had been diagnosed in childhood or adolescence, and seven as adults.

We analyzed our interview transcripts in the context of disability identity theory. Disability identity is a specific form of identity thought to alleviate some of the stress associated with minority-group membership and discrimination, and to provide a sense of belonging and validation2,3.

Half of our participants expressed mixed feelings about the change in diagnostic categories. The two women who were diagnosed as adults perceived ‘autism’ and ‘Asperger syndrome’ as interchangeable and were comfortable with either identity. The three young men diagnosed with Asperger syndrome in childhood felt that the change was positive. To them, the autism spectrum has always included Aspies, and the change is a recognition of the diversity of autistic people.

The sixth, a man diagnosed in adulthood, was ambivalent about the change but skeptical about the motivation. All six people were concerned, however, that the change could have an impact on access to services — for example, they questioned whether people who would have met the diagnostic criteria for Asperger syndrome but not for autism would lose valuable supports. They also felt, as did everyone interviewed, that there is more stigma attached to an autism diagnosis than to an Asperger syndrome diagnosis:

“I think that people will look at it differently, like, that person is autistic, so they’ve got certain needs … I guess it does have to stay in the DSM, but I’d like them to change the title of that and say it’s not just psychiatric disorders, because then people think it is, and it’s not.”

“Like I think, there are advantages, because it does kind of acknowledge there are different … that it is a spectrum. Very different people on the spectrum. That’s a good label. … And then there are some times where I feel like using that word, like autism, using that kind of ‘disorder,’ as much as the label is good, it’s also bad. In that it provokes a lot of negative emotions in some people.”

Three of the participants, all men who were diagnosed as adults, were strongly opposed to the change. They felt their original diagnosis had brought them a sense of identity and acceptance. All three saw Asperger syndrome as a unique condition and the change as threatening their valued identity. They view Asperger syndrome as fundamentally different from autism:

“It just comes back to that stigma. Being willing to identify as … instead of saying Asperger’s, as autism spectrum disorder. A mouthful of a word, which no one understands.”

“… A lot of adults on the spectrum needed and relied on the term ‘Aspie’ from Asperger’s syndrome as an identity. And now that that’s been removed, a lot of adults are disadvantaged, because we don’t have an identity.”

The three remaining interviewees who were strongly in favor of the change identified with the broader autism community. They saw the previous separation between autism and Asperger syndrome as semantics, and the combination of diagnoses as bringing people together to share their strengths and supports:

“I think by the end of it, just having, instead of having multiple little definitions, having just one big definition, a broad range of conditions, is probably more useful than just having very specific ones, because people can be misdiagnosed or in those little pigeon holes.”

“Absolutely. It’ll become an antiquated term, to be an Aspie, whatever, it’ll become an old term. But yeah, absolutely fine with it. Doesn’t, I thought it was good when I heard it. I thought, ‘Oh, good. Because it used to be ASD and Asperger’s, and I thought no, they’re the same.”

The diversity of opinions in this small group reflects wider ongoing conversations about the changes to diagnostic manuals that have erased Asperger syndrome as a label. Pragmatic concerns around the more constrained criteria include the potential for people to miss out on a diagnosis or to be unable to access appropriate services.

Each of the DSM editions over the past six decades has included changes to the criteria and categorization of autism. Changes to diagnostic categories and ‘labels’ have a significant impact on the identity of individuals and social networks. Hopefully, whatever terminology researchers and people on the spectrum adopt in the future — whether it is consistent with or different from the actual diagnostic categories — will serve to bring us together to advocate for and support the needs of all autistic people.