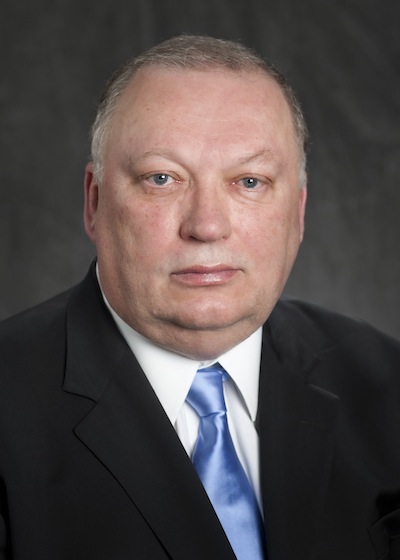 Screening and diagnosis is an essential part of providing services for individuals with autism. We need brief, standardized and well-researched diagnostic tools to quickly and accurately detect children with the disorder.

Understandably, there has been a push to diagnose children as early as possible so that they can qualify for intervention programs at a young age. The Baby and Infant Screen for Children with aUtIsm Traits, or BISCUIT, is an early, standardized evaluation that stands up to rigorous tests.

BISCUIT is used to assess children between 17 and 37 months of age. This age range is one of tremendous developmental changes, some of which may affect outward symptoms and diagnosis. As infants get older, for example, the symptoms of disorders that accompany (or resemble) autism can become more pronounced.

In a study published online 18 July in Developmental Neurorehabilitation, my colleagues and I established age-based cutoffs for the part of BISCUIT that deals primarily with identifying disorders that co-occur with autism.

These cutoffs help accurately identify children who are significantly impaired in any of the assessed domains, so that early intervention can be tailored to their specific needs.

When evaluating a child for autism, it is important to make assessments beyond the typical autism symptoms alone. For many years, it was commonly thought that the presence of a developmental disorder such as autism precluded the possibility of a co-occurring psychiatric or developmental disorder.

It is likely that there were numerous cases in which the symptoms of a co-occurring disorder such as social phobia were simply attributed to the autism. In fact, we now know that the presence of a developmental disorder such as autism actually raises one’s risk of a host of other disorders.

Current estimates indicate 70 to 75 percent of individuals with autism have clinically significant symptoms of another psychiatric disorder, with more than 40 percent meeting criteria for more than one co-occurring disorder. These include anxiety, depression, eating disorders, sleep disorders and attention deficit hyperactivity disorder.

For this reason, the second part of BISCUIT assesses symptoms that, while not essential for an autism diagnosis, may indicate a co-occurring disorder.

In our new study, my colleagues and I established cutoff scores for different ages that identify children who have minimal or no impairment, moderate impairment or severe impairment in various areas such as tantrums, impulsivity and anxiety.

This is still a relatively new area of research, making even clearer the need for a standardized instrument to assess types and degrees of symptoms that may indicate the presence of another disorder.

Early intervention and treatment of autism is an important component of positive outcomes for people with the disorder. Accurate diagnosis at earlier ages will help us reach this objective.