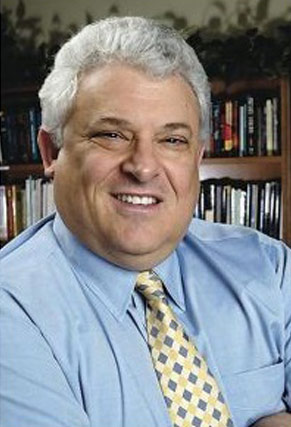 Paul Corby is a 23-year-old man who lives in Pottstown, Pennsylvania. He has autism. He also is in need of a heart transplant. When doctors at the University of Pennsylvania Healthcare System evaluated him for their transplant program, they decided not to accept him.

Among the factors they cited were his autism and other psychiatric issues. The advisory panel mentioned concerns that some of the drugs Paul takes might not be compatible with the immunosuppression he would need to have every day of his life after a transplant.

Paul’s mother Karen was greatly upset by this decision. She did not know what to do to give her son a fighting chance at life. I was one of the people she spoke to about what she ought to do.

Without betraying any of the confidentiality of that call, I can say that I told her that each transplant center has its own standards for admitting candidates for transplant and that she needed to inquire at other programs. I also said that she should be in touch with autism advocacy groups and the media to help make the case for Paul.

Hearts for transplantation are scarce in America. They can come only from those who die while on life support, who are relatively young and who do not have other major health issues. That means that every day hearts are rationed: If Paul Corby were to get listed and get a heart, someone else would not.

Should autism be taken into consideration in making rationing decisions about hearts? Yes, it must be.

There is a huge spectrum among people with autism — some function at a high level, others can do almost nothing and require institutional care. The latter are poor candidates because they cannot easily comply with all that they need to do to maintain a transplant. The former, especially with the help of a parent or relative, probably can do very well.

In general, doctors should consider the level of an individual’s cognitive impairment in deciding whom to accept into a transplant program. But advisory groups should not make blanket decisions regarding eligibility of people with autism, Down syndrome, addiction, schizophrenia, depression and so on. They must consider each case morally, evaluating the degree to which the disability makes the likelihood of success of a transplant impossible or very, very poor.

The other fact the case of Paul Corby highlights is that too many Americans do not sign their donor cards or driver’s licenses. The more hearts available, the fewer the cases such as Paul’s that will have to occur.

An earlier version of this article incorrectly gave the man’s name as Paul Corley. It is Paul Corby.