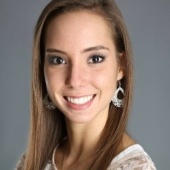 Mark Zylka
Professor, University of North Carolina at Chapel Hill
Sign up for Spectrum’s newsletters
Thanks for subscribing! 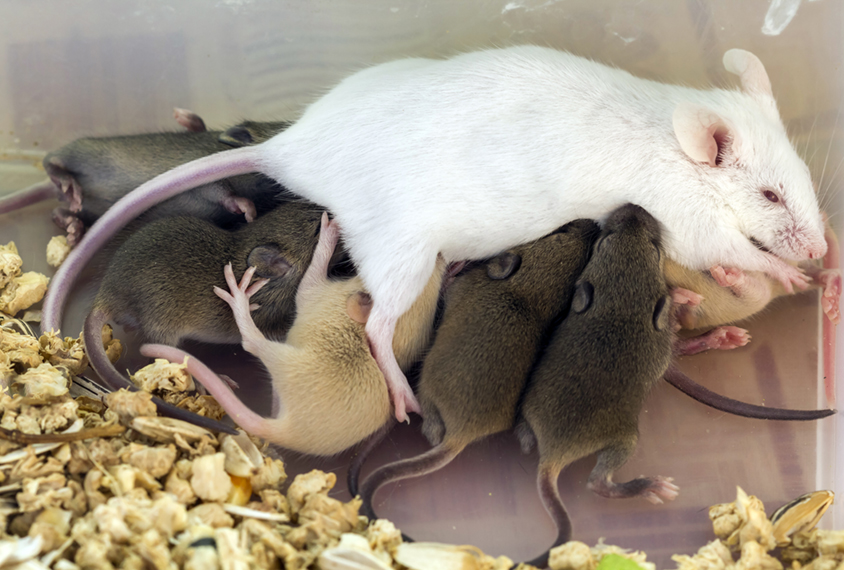 Pick of the litter: Multiple litters must be used to increase sample size.

Mice and rats typically give birth to 6 to 12 animals per litter. Some scientists treat this as a benefit, because a large number of animals can be produced with a small number of matings. In reality, though, this is of no benefit at all, especially when you consider a fact that is well known in the toxicology field: Animals within a litter are more similar to one another than animals between litters.

Herein lies what is known as the ‘litter effect.’ Anyone who uses multiple animals from a small number of litters to increase sample size is making a serious mistake. The similarities within individual litters will heavily skew the results.

Our goal in writing this article, and an accompanying peer-reviewed paper on this topic, is to raise awareness about the litter effect and to encourage researchers who study neurodevelopmental conditions to control for it in future work.

Like many scientists who use rodents to study autism and related conditions, we were oblivious to the litter effect and its impact on research. However, we now recognize that it is essential to control for the litter effect whenever a rodent autism model is studied, be it a mouse with a gene mutation or an environmental exposure.

It is essential because the litter effect can lead to erroneous conclusions that negatively influence the rigor and reproducibility of scientific research. Indeed, false positives, or the incorrect identification of a significant effect, increase as fewer litters are sampled. Conversely, litter-to-litter variation adds ‘noise’ to the data that can mask true treatment or genetic effects. This is concerning because most phenotypes associated with rodent models of autism are remarkably small, and they are often difficult to reproduce between labs.

Inspired by previous publications that sought to educate scientists on this matter, we investigated how the litter effect impacts commonly studied phenotypes in our own rodent research. What we found was surprising: The litter effect accounted for 30 to 60 percent of the variability observed in brain, placenta and body weight. Moreover, this variability had the potential to mask significant differences between wildtype mice and those with a mutation in CHD8, a high-confidence autism gene.

The litter effect is also reported to contribute to 23 to 61 percent of the variability between mice in behavioral traits, including their locomotor activity and their tendency to bury marbles and groom.

These results deepened our concern about the impact of the litter effect on the reproducibility of research involving rodent models of neurodevelopmental conditions and, more broadly, rodent studies in general.

We speculate that environmental health science researchers are more aware of this issue because reviews on this topic are directed at that audience. Understandably, these high-quality, environmental-exposure-focused papers have been overlooked by scientists studying genetic factors.

Perhaps researchers who study autism’s genetic influences using rodent models believe that the litter effect needs to be controlled for only when embryonic animals are exposed to environmental factors. However, pre- and postnatal exposures and gene mutations are experimental manipulations to animals within litters, and both types of experimental manipulations can influence brain development. As such, scientists who study environmental exposures or gene mutations need to control for the litter effect in all future experiments.

We present three methods to control for litter-to-litter variability. For each approach, the litter is the statistical unit of analysis and multiple litters must be used to increase sample size. Therefore, if a power analysis indicates 10 animals per group are needed, then 10 litters will be required.

The first option is to use only one randomly selected animal per litter for each experimental group. This method enables researchers to use standard statistical methods, such as t-tests and ANOVA, in their analysis. Other animals from the same litter can be used to evaluate additional endpoints, which facilitates an efficient use of the animals.

Alternatively, researchers can use more than one animal per litter for each experimental group and average their values to obtain one data point. They will still need multiple litters to increase sample size. Standard statistical methods can also be performed with this approach; however, the precision of estimated variability within a litter will be lost by averaging.

The third option is to apply a mixed-effects model for analysis. This approach involves assessing multiple litters and multiple animals per litter, enabling researchers to quantify the magnitude of the litter effect, or the variability within each litter. They can then obtain an adjusted value for each endpoint by removing the unexplained variation in the data.

Applying the mixed-effects model is ultimately the only way to quantify the litter effect and reduce its influence on the data. However, we acknowledge that testing every animal in a litter for one experimental group is costly, time-consuming and not always feasible. Instead, researchers can increase the litter number and test only one animal per litter for each experimental group, achieving far greater statistical power than is possible from increasing the number of animals per litter, and avoid falsely inflating the sample size.

We now appreciate that controlling for the litter effect is critical when studying rodent models of autism and related conditions. It is hard to believe that this sizeable issue has been overlooked by many stakeholders, including those who study neurodevelopmental conditions, along with funding agencies and journals, especially given the push to enhance rigor and reproducibility in research.

We all seek to make impactful discoveries that are reproducible, and that further our understanding of autism and other neurodevelopmental conditions. We hope that our article will bring greater awareness to the litter effect and help scientists appropriately design future studies to minimize the impact of litter-to-litter variation in rodent models of autism.