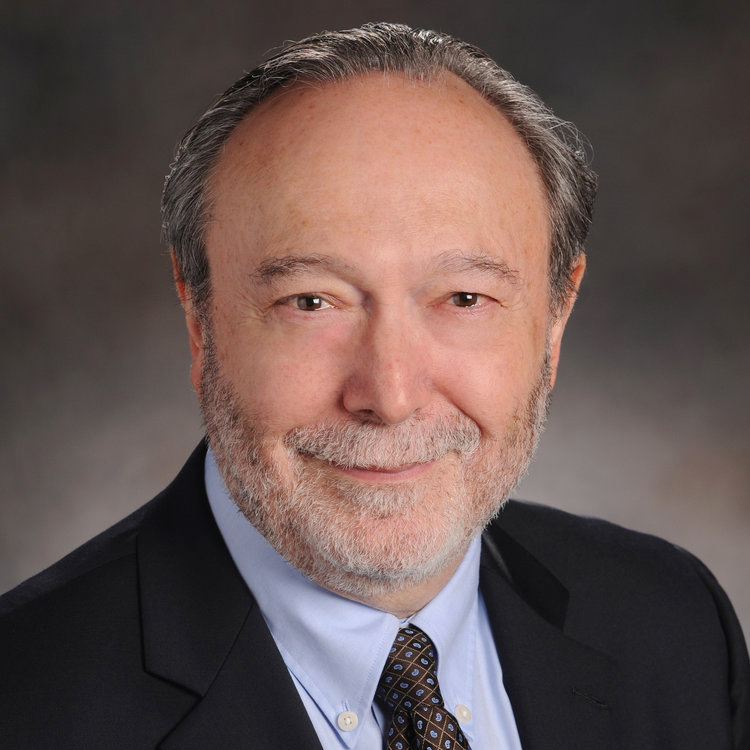 Stephen Porges
Scientist, Indiana University
Sign up for Spectrum's newsletters
Thanks for subscribing!
The Expert:

For more than five decades, I have studied how our physiology influences mental processes and behavior. During this period, I have studied people — including autistic children — who have trouble regulating their behavior and emotions. Based on my research, I have developed a theory: The neural regulation of our bodily organs influences our emotional responses and behavior toward others and our environment.

Many people with autism have difficulty regulating their behavior and emotions. Their initial reaction to threat is often anger, irritability or aggression that may be expressed as an uncontrollable tantrum. These responses constitute a fight-or-flight reaction that can be difficult to manage.

My research has documented parallels between the autonomic system — the system that controls the fight-or-flight system and the functioning of our organs — and difficulties with learning and socializing1. Essentially, if we cannot regulate our physiological state, we cannot socialize and connect with others. Based on this, my team and I have developed an auditory therapy that can help autistic people feel safe enough to engage with the world.

Over the years, I have listened to parents and teachers of autistic children and heard a consistent message: a passionate wish to help the children improve their behavioral regulation, avoid difficulties such as anxiety, oppositional behavior, uncontrolled anger or frustration, tantrums or meltdowns, hypersensitivity, dissociation and attention deficit.

However, the scientific community has provided little help. The primary treatments for autism involve drugs developed for anxiety or attention deficit hyperactivity disorder that can ease difficult behavior. Unfortunately, these same drugs may also suppress spontaneous social interactions. Behavioral therapies for autism may help children develop skills, but they are limited in their ability to teach the children to regulate their emotions or behaviors.

We scientists have often treated autistic people as though they merely do not want to listen or control their behavior, rather than that they are unable to do so. This bias assumes that treatments that apply rewards and punishments will help autistic people. But these reinforcement models are relatively ineffective at fostering spontaneous social interactions and controlling emotions.

My hope is to provide new tools to adjust autistic people’s autonomic state, thereby enhancing their ability to regulate their emotions, engage in spontaneous social behavior, and learn and improve their cognitive function.

The autonomic nervous system controls unconscious bodily functions such as heart rate, breathing and urination — and the fight-or-flight response. Based on my research, I hypothesize that the system functions like a neural platform that can facilitate or suppress various types of behavior, from spontaneous social interactions to aggressive and oppositional behavior and complete shutdown.

My hypothesis is based on the ‘polyvagal theory,’ which I developed and named because it focuses on two vagal pathways — that is, a collection of neural fibers — that regulate the autonomic nervous system. These fibers are embedded in a large cranial nerve known as the vagus, which influences the functions of major organs and modulates the bidirectional relationship between these organs and the brain.

The theory offers an explanation for some of autism’s core features, from social difficulties to gut dysfunction and sensory sensitivity. It also proposes strategies that can ease the severity of these features.

It is based on the idea that evolution has had a major influence on how our brains respond to threat.

The autonomic nervous system of vertebrates such as reptiles has circuits that enable two types of defensive behaviors: mobilizing to support fight-or-flight responses, or immobilizing — freezing or involuntarily playing dead, with a loss of consciousness and muscle tone — to minimize detection.

With the evolution of mammals, part of the autonomic nervous system became integrated with neural pathways that control the muscles of the face and head. This new branch has a remarkable attribute that enables the control and regulation of the other two, more primitive, systems. Functionally, this new circuit, by informing the more primitive circuits, evolved into an enabler of prosocial behavior. It can also regulate these older mechanisms to enable movement in a safe social context, such as play. Or it can shift the immobilization response away from fearful defense and toward a calm moment of intimacy — feeling safe and secure in another person’s arms.

This newest circuit is most relevant to a polyvagal understanding of autism.

The vagal pathways involved in the new system emerge from a part of the brain stem that helps control muscles of the face and head, including muscles involved in facial expression, ingestion, speaking and listening. This system evolved in mammals to cue members of the same species, via vocalizations and facial expressions, that it is safe to approach and engage in social behavior.

Functionally, the system can turn off defensive responses and foster feelings of safety and trust; it can slow heart rate, tamp down the fight-or-flight response and cue the enteric nervous system to support digestion. Turning down this system results in many traits associated with autism, including a lack of facial affect, poor vocal intonation and rhythm, hypersensitivity to sound, selective eating, gut problems and a propensity to remain in a defensive state.

Because we are social animals, we often look to partners or trusted caregivers for safety cues, but autistic people may not be able to recognize or respond to these cues. Their social engagement system may be depressed: Their body detects cues of danger and not cues of safety in social engagement.

This state of chronic defense can also disrupt the function of visceral organs — possibly explaining why gut and cardiovascular problems are common among autistic people.

Music to the ears:

During the past 20 years, we have developed and tested an acoustic intervention, commercially available as the Safe and Sound Protocol, that is designed to enhance the social engagement system.

Using computer processing, we modified vocal music to amplify the shifts in intonation that people typically detect as cues of safety. The result sounds something like a mother’s lullaby.

In a 2013 study, we showed that listening to this audio for one hour on five sequential days normalizes auditory processing and increases the vagal regulation of the heart2. Then, in in a randomized trial in 2014, we showed that the method decreases auditory hypersensitivity and improves spontaneous speech, behavioral organization and emotional control3. Last year, I was awarded a patent for the technology embedded in the intervention. The patent includes a claim for an acoustic vagal nerve stimulator.

My team is continuing to test the effectiveness of this approach in people with autism, but also in those with conditions such as Prader-Willi syndrome. Preliminary data from these ongoing studies are consistent with our earlier findings.

Through a better understanding of how the autonomic nervous system responds to cues of safety and threat, we plan to design cost-effective and efficient therapies that retune autonomic function and optimize social engagement in people on the spectrum.

Stephen Porges is distinguished university scientist at Indiana University and professor of psychiatry at University of North Carolina at Chapel Hill.