Autism heritability: It probably does not mean what you think it means 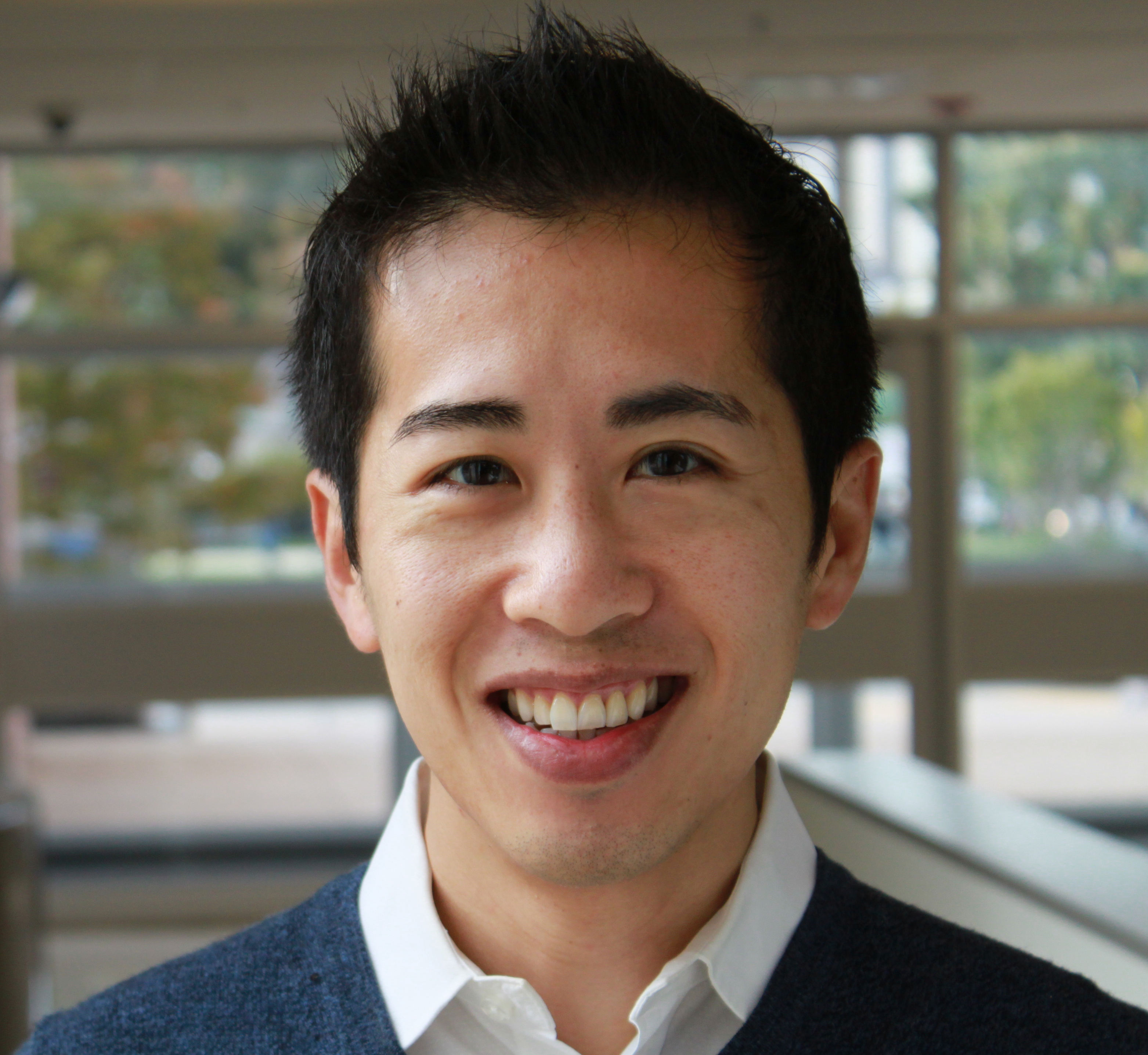 Brian Lee
Associate professor, Drexel University
Sign up for Spectrum’s newsletters
Thanks for subscribing!
The Expert:

The question of autism’s heritability is compelling for researchers and laypeople alike, but many people in both groups misunderstand its definition.

Heritability is defined as the proportion of variation in a condition that is attributable to variation in genetics. Heritability estimates can influence how much time and money researchers like me think should be allocated to studying genetic factors versus environmental ones. For families with a history of autism, heritability estimates get right to the heart of the nature-versus-nurture debate, by offering clues about which factors led to an individual’s diagnosis.

These numbers have substantial implications; they probably should not. Autism arises from a complex interplay of genetic and environmental factors, and most heritability studies oversimplify these relationships.

Several studies on autism heritability published in the past few years have drawn considerable attention. Those published from 2011 to 2014 estimated heritability to be in the 35 to 50 percent range, but studies published since 2017 have put the number at 64 to 85 percent.

What do these estimates actually mean?

Heritability is often misinterpreted as the proportion of a condition that is caused by genes. However, that interpretation is not quite correct. Or rather, so many asterisks must be attached in order for it to be correct, that it could not be, by any stretch of the imagination, considered to be correct.

Heritability estimates may tell us to what extent a person’s genetics predispose them to a condition. But they tell us nothing about how different environments cause those genetics to play out.

First, let me explain why most estimates of heritability are incorrect. Studies that estimate autism’s heritability use a statistical model to try to attribute the condition to either genetics or environment. Mounting evidence suggests this model is too simplistic to explain how autism arises.

The model generally looks something like this: Observed characteristics, or phenotype (P) = genotype (G) + environment (E). The G and E components can each be broken down further to get at specific types of genetic or environmental contributions, but the core point of the model is to separate G and E.

A statistical model is merely a caricature of the real world, though; the extent to which it is useful depends on how well the model reflects reality. The P = G + E model assumes that genetic and environmental influences are independent of each other and that genes do not interact with the environment or with other genes to influence phenotype.

There is also a much simpler reason why heritability estimates should not be taken at face value: High heritability does not equal genetic causation, and it does not exclude the possibility of environmental influence.

Here are two thought experiments that demonstrate why.

Borrowing an example from the great evolutionary biologist Richard Lewontin, imagine planting a set of identical seeds in a uniform environment that ensures all the seeds receive equal amounts of light and nutrients. Any variation in the heights of the plants that grow from those seeds is solely attributable to genetic variation among the plants. The heritability in this scenario is 100 percent.

Now imagine taking another set of the same seeds and planting them in uniformly suboptimal growing conditions, with limited light and nutrients. The plants’ growth would be stunted, and again the heritability would be 100 percent.

In short, when causes interact to create an outcome, it becomes nonsensical to try to apportion credit (or blame) to one cause independent of the other.

The bucket example is not just a thought experiment; it represents conditions that have both genetic and environmental components.

The consequences of miscasting heritability as the contribution of genetics to any given individual’s diagnosis are potentially dire. As well as misinforming the public, it could throw funding for research on the etiology of autism entirely into genetic research rather than into how genes and environment interact.

This should cause genetic and environmental researchers alike great concern.

The search for rare genetic variants that may cause autism has yielded many important findings, but the search for common variants, whose influence combines to raise autism’s odds, has been less fruitful. There are likely to be many of these variants, each exerting only weak effects, which makes them undetectable except in massive study samples. It is also highly likely that many common variants do not exert an effect unless they are present along with another genetic or environmental factor.

Animal models that explore genetic factors in the absence of relevant environmental interactions could be doomed never to recapitulate those genetic factors’ effects in people.

Brian Lee is associate professor of epidemiology and biostatistics at Drexel University in Philadelphia, Pennsylvania.