Why adults need an easier path to autism diagnosis 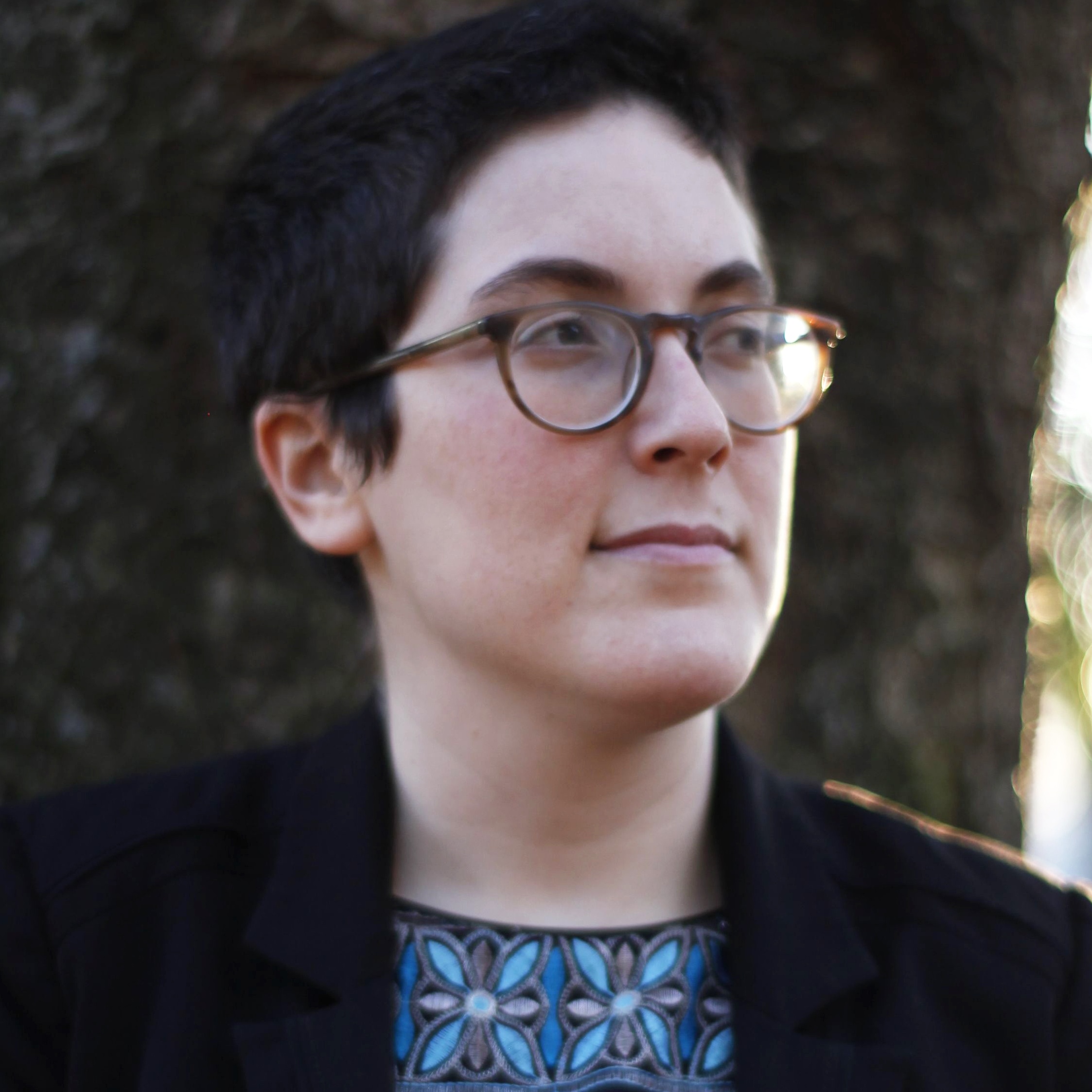 When I was 4 or 5 years old, my parents told me there was no Santa Claus. As a child who attended a Jewish parochial school, this didn’t come as a shock. But at the mall one day, I became incensed on behalf of children lining up to sit on the lap of a man who wasn’t who he claimed to be.

These children were being lied to, and lying was wrong. I couldn’t contain myself. In the middle of the mall, I began to scream: “Santa Claus isn’t real; that’s not Santa! That’s just a guy in a red suit! Your parents buy you presents, not Santa; they are lying to you!”

For decades, this was a funny story my parents told at parties — until they realized it was diagnostically relevant information. (I still think it’s hilarious.)

Almost 20 years after the mall incident, my mother read John Elder Robison’s 2007 ‘autie-biography’ called “Look Me in the Eye.” For the first time, she really understood me. She said, “Sara, you need to read this book. I think you might have Asperger’s.”

I had long suspected there was something deeply wrong with me, but it had never occurred to me that I might be autistic. I was isolated from my peers and spent a lot of time alone watching “Star Trek,” dreaming of an enlightened future in which I had friends. If aliens and androids could find camaraderie and love, why couldn’t I? I thought about suicide constantly.

Then I read Robison’s book. And I learned there were thousands of people like me. I wasn’t alone.

About a year later, my mother took me to see the first of a series of specialists to get an autism evaluation. I was in my early 20s. The initial results indicated I was autistic. It was then that I began to understand that, to paraphrase Robison, I am not a failed human being. I am an autistic human being.

Getting diagnosed was not easy, however. Most autism specialists are used to seeing children but are not trained to diagnose adults.

It’s not for a lack of tests. Researchers and clinicians have developed an alphabet soup of autism tests specifically for adults: ADOS 2 Module 4, ADI-R, 3Di Adult, OCI-R, AFQ, SRS 2, RAADS-14, AdAS Spectrum, and even a test based on machine learning1. But there is no standardized screening tool tailored to adults that is universally endorsed.

It’s also not clear how accurate any of these tests are2. Studies often validate them in fewer than 30 individuals and rarely include women or people of color3. Most of them rely heavily on parent interviews about early childhood behavior, which can be difficult for autistic adults to obtain: Our parents may be estranged or dead, and even when they are alive, their memories are often beset with inaccuracies. Our own memories of childhood, imperfect as they are, may be all we have. I was one of the lucky few whose parents could help.

The self-administered Autism Spectrum Quotient, a 50-question screen developed in the United Kingdom, is widely available and free4. But it characterizes autism as the result of an ‘extreme male brain,’ a theory that has many critics. (I test positive for autism on this test despite being neither a man nor particularly male-brained.)

In addition to the lack of diagnostic tools, there is little financial support for testing autistic adults. In the United States, health insurance may cover treatment for adults, but typically not diagnosis. Those of us who pursue a diagnosis in adulthood often pay thousands of dollars out of pocket.

One of my friends went so far as to conspire with his neuropsychiatrist to have his autism evaluation billed as dementia testing, because there was an overlap in the relevant cognitive evaluations.

Some autistic adults live in states where an evaluation may be covered as vocational rehabilitation, but typically only after bouts of unemployment and repeated hospitalizations for experiences as significant as attempted suicide. This was the case for one man I met earlier this year at a conference on autism and employment. I support adults who simply self-identify as autistic because of the costs involved.

The general assumption in the U.S. seems to be that if you performed well enough in school, an autism diagnosis is unnecessary in adulthood. Several professionals have told me and my peers that we are fine, because we did well in school. But the difficulties of the man I met and others like him suggest this assumption is wrong.

What’s more, seeking an official diagnosis in the bureaucracy of the U.S. healthcare system can involve a level of organization and planning skills that most people lack, autistic or not. As a result, many autistic adults fall through the cracks — in some cases, carrying faulty diagnoses of other conditions — and some of us fail to thrive or even survive.

The situation may not improve rapidly, either. Few U.S. researchers study adult diagnosis. Most of this research takes place in the U.K., where the National Health Service covers autism diagnosis for adults. This has yielded a large set of data on late-diagnosed autistic people and better clinical knowledge on autistic adults5.

I plan to visit my boyfriend’s family this Christmas. His sister has 1-year-old twins whom I am looking forward to meeting. I now have a better perspective on the holidays than I did before I knew I had autism. I understand that ‘the truth’ is not always the most important thing. In other words, I have vowed not to tell the twins the truth about Santa.

Sara Luterman is founder of NOS Magazine, the first online news and culture site by and for the neurodiversity community.