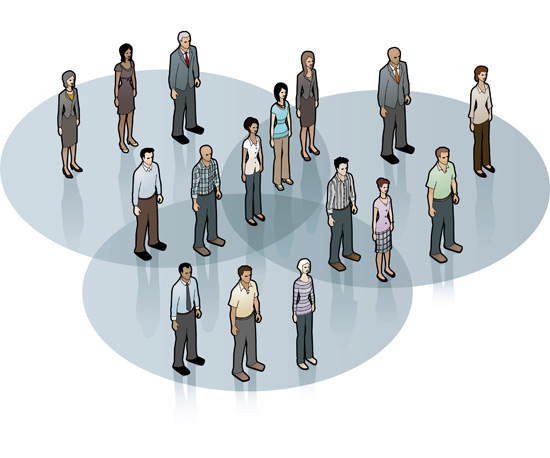 Three articles published in the past few weeks show that diagnostic categories marked off neatly on the page often bleed together messily in the clinic.

According to a study in the September issue of The Journal of Autism and Developmental Disorders, three of every four children diagnosed with either Asperger syndrome or high-functioning autism have at least one — and often multiple — psychiatric disorders, including anxiety disorders, facial tics and major depression.

Traits associated with autism are common in children with ADHD: a 2007 twin study quoted in the review shows that nearly one in every three boys with a primary diagnosis of ADHD has a score on the Social Responsiveness Scale indicating probable autism.

Researchers have only begun to explore these overlapping diagnoses and implications for treatment. The next edition of the Diagnostic and Statistical Manual of Mental Disorders may recognize co-occurrence of autism and ADHD — a move that seems more than justified by the data.

The current edition of the manual, published in 2000, forbids a dual diagnosis, reasoning that any ADHD symptoms (inattention, hyperactivity, impulsivity) fall under the primary diagnosis of autism. However, researchers have shown that children with autism who have secondary ADHD have very different clinical profiles and outcomes than children diagnosed with autism alone.

Even apart from diagnosis, treatments for these disorders will need tweaking to address the needs of people with overlapping symptoms. For example, even mild features of autism can make therapies for anxiety disorders less effective. Clearly parsing out which disorders a child has can only help these children and their families.