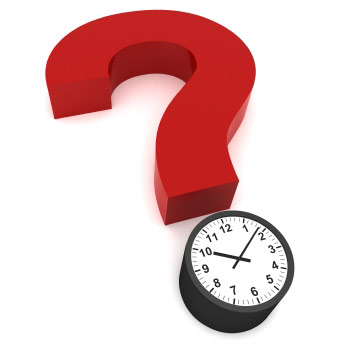 Human pregnancy lasts almost a year, and over that time, women are exposed to many things, some of which have serious consequences for the developing fetus.

Take, for example, valproate, or valproic acid, a drug that some pregnant women take for epilepsy, mood stabilization or migraines. An estimated six to nine percent of babies exposed to valproate in utero develop autism, a risk several-fold higher than in the general population.

Rodents exposed to valproate are probably the most studied environmental models of autism — and with good reason. These animals have repetitive behaviors, social deficits and abnormal patterns of super-fast brain waves, all reminiscent of symptoms in people with the disorder.

A new rat study adds another level of complexity, showing that the precise timing of early valproate exposure can have a big influence on behavior later on.

In several older studies, researchers gave valproate to pregnant rats around embryonic day 12, the equivalent of the first trimester in a human pregnancy. This leads to abnormal social behaviors, as well as impaired motor development and an increased sensitivity to tactile and auditory stimulation in the offspring. This last feature is intriguing because many people with autism have severe sensory sensitivities, frequently cowering from loud noises or bright lights.

In the new study, published 24 May in Developmental Neuroscience, researchers gave valproate to rats during postnatal days 6 to 12, the approximate equivalent of the third trimester in pregnant women. Surprisingly, this exposure leads to the opposite sensory behaviors: The offspring are less sensitive to sounds and touch.

Although hyposensitivity is less commonly studied than hypersensitivity, both seem to be fairly common among people with autism. Some children don’t respond to their name being called, for example, or don’t react to pain.

Valproate exposure is rare, accounting for a small proportion of all cases of autism. Still, these new findings hint at the dynamic changes that happen during early brain development. These changes don’t stop in infancy, of course. Some researchers have proposed giving valproate later in a child’s development, after age 2, as a treatment for autism. As an anti-epileptic, the drug can suppress excess brain waves that may contribute to some symptoms of autism.

When studying genetic and environmental factors that contribute to autism, asking what may not be as important as asking when.