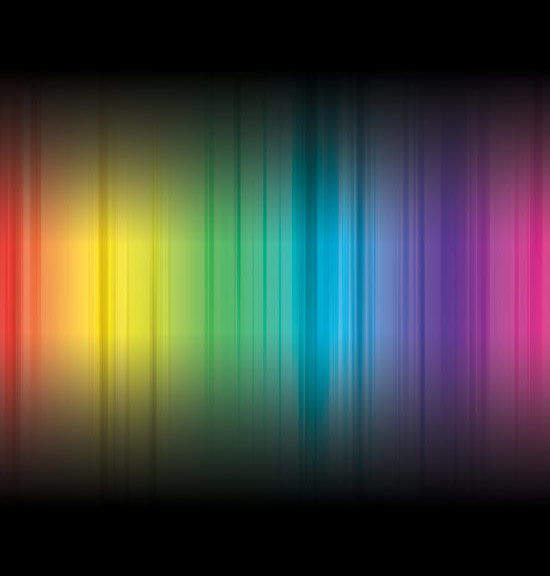 In 1911, Swiss psychiatrist Paul Bleuler published a 500-plus-page book about disorders characterized by difficulties with understanding emotions, reading social cues and thinking about others’ beliefs.

Sounds a lot like autism, doesn’t it? Bleuler’s subject was actually schizophrenia or, as he called it, “the group of schizophrenias.”

Scientists have debated the relationship between autism and schizophrenia for decades. The two disorders are different in many obvious ways — autism crops up in childhood and is marked by an indifference toward other people, whereas schizophrenia appears in adolescence or adulthood and often comes with paranoid thoughts and delusions about others.

But a review published last month suggests that they are two sides of the same neurobiological coin.

Autism and schizophrenia also share intriguing abnormalities in the brain, such as a smaller-than-normal corpus callosum, the bundle of nerve fibers that connect the right and left hemispheres. And both disorders have been linked to disruptions in mirror neurons, cells that fire when you perform an action or watch someone else do so.

Most persuasive to me is their genetic overlap. About one percent of the population has autism, and one percent has schizophrenia. If the two had no relationship, then the probability of someone having both disorders would be one-hundredth of a percent.

In fact, it’s much higher: one study found that ten percent of adults with autism also have a schizophrenia-like illness. What’s more, people with schizophrenia have a higher risk of having a child with autism. Both disorders have been linked to some of the same genetic variants, such as mutations in the SHANK3 gene.

The new review notes several ways in which the same initial insult — whether a disruption in a gene or a particular brain circuit — could unspool. For example, the key difference could be timing: if a glitch happens at one point in early development, it leads to autism, whereas if it happens at a slightly different time, it causes schizophrenia. A better understanding of the link between autism and schizophrenia could help clinicians diagnose and treat each condition. For now, it’s safe to say that psychiatric disorders don’t belong in black-and-white categorical buckets, but rather on a full and colorful spectrum.