The case against caution 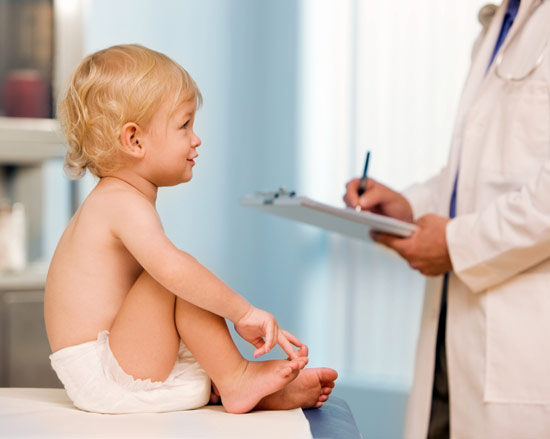 A new opinion piece argues that the risks of early screening for autism outweigh the benefits. But the article does a poor job of articulating what these risks might be, instead focusing only on the fact that there are few good options available to children after their diagnosis.

Even an imperfect solution is better than none at all, though. And when routine screening can lead to early interventions, I think the benefits far outstrip the risks.

It’s true that, as the review, published 13 June in Pediatrics notes, there are few reliable treatments for autism. Even results from early behavioral intervention, for which there is the most evidence of efficacy, are inconsistent.

One point is abundantly clear, however: for any intervention, the earlier the better.

Most behavioral interventions for autism focus on improving social skills. Some researchers say that secondary features of the disorder, such as inappropriate eye contact, could lead to these core social deficits. If you don’t know how to read people, for example, then you might never learn to have rewarding social interactions, which could further isolate you socially.

Autism is a developmental disorder and many of its symptoms become apparent early in childhood, so it makes sense that interventions also have the best chance to rewire connections at that age. For example, individuals learn language most easily as toddlers, when the brain is likely primed to make these connections.

The article makes several points, including that routine screening has never been investigated by a randomized clinical trial and that long waiting lists and high costs make it difficult for parents choose a course of action.

It’s also all too true that a diagnosis without a real solution could drive parents to try untested and potentially damaging therapies. But knowledge is power, and understanding what is different about their children, or themselves, has a myriad of benefits — including contributing to a greater understanding of the disorder.

What I find the least convincing of the review’s arguments is the concern that routine screening can lead to false positives and drive an awareness of autism that is bordering on hysteria.

A positive result in an early screen typically leads to a referral with a specialist, with an understanding that this expert opinion is the actual diagnosis. If anything, for parents who are concerned that their child is not just shy or hyperactive, routine screening could rule out autism and alleviate their concerns.

At best, the article’s concerns support the need for more careful research on early screening, with an aim to improving it and to refining the next steps — not abandoning it altogether.

‘Do no harm’ is an important consideration for screening procedures that are painful and invasive, such as mammograms. In some cases, such as with the prostate-specific antigen test, false positives can even lead to unnecessary surgeries.

But in light of the potential benefits, a diagnostic questionnaire that takes only a few minutes is well worth the time.