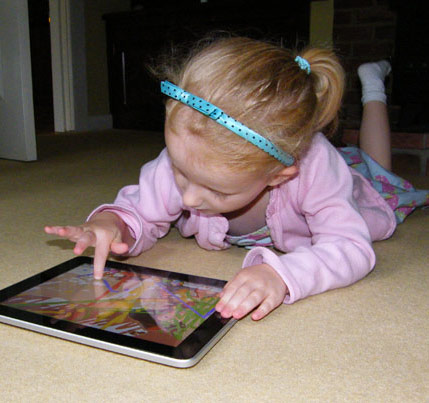 With the Combating Autism Act of 2006, Congress created a group — the Interagency Autism Coordinating Committee, or IACC — tasked with outlining priorities for government-funded autism research. Earlier this week, the group released its latest round of recommendations.

The plan includes 16 new projects — of which the majority probe environmental risk factors for autism — that would cost just over $150 million. (SFARI Director Gerry Fischbach is an IACC member.)

The IACC published its first ‘strategic plan’ in March 2009, just in time to help allocate money from the massive federal stimulus package. Within three weeks, the National Institutes of Health had committed $60 million from the stimulus to support projects suggested by the IACC.

In that first version of the plan, the group recommended 40 research studies with a projected cost of $800 million over ten years. The projects investigate all aspects of the disorder, from candidate genes to adult educational services, but some of the field’s heavyweights complained that it placed too much emphasis on environmental factors.

That trend seems to have continued in the new set of recommendations. Six of the projects, totaling more than $90 million, target possible environmental factors, such as maternal infection, immune dysregulation, mitochondrial disease, and fever and seizures following immunization.

The plan includes a few new objectives, too. For instance, it recommends $5 million for studying common secondary conditions in autism, such as other psychiatric problems and obesity. It also calls for $5 million for projects aimed at non-verbal individuals, including electronic technologies, such as the iPad, that help kids communicate.

With talk of a federal government shutdown over budgetary issues, it’s not at all certain that any of the new projects — or the old ones, for that matter — will come to pass. The IACC sets the NIH’s autism research priorities, but has no funding power. Yesterday, Congress agreed to begin budget negotiations but, for now, the odds don’t look good: the House just passed a spending bill that includes a $1.6 billion cut to the NIH’s budget.