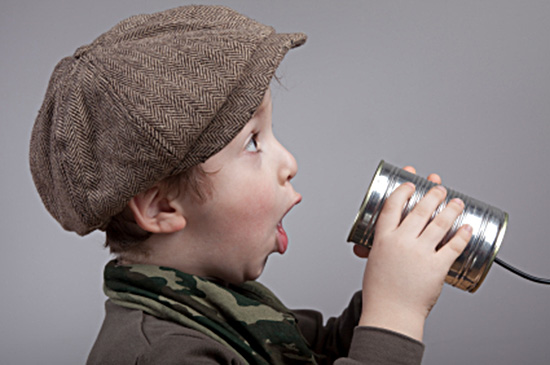 Children with autism are known to have strange rhythms and pitch to their speech, and they speak less often or for shorter periods. Based on these patterns, a new type of automated analysis, described 21 July in Proceedings of the National Academy of Sciences, claims to detect children with the disorder.

When I wrote about this technique, developed by Colorado-based non-profit LENA Research Foundation, earlier this year, the researchers told me that children with autism have fewer conversations with their parents than do healthy kids, and that a more in-depth look at these early speech patterns may help distinguish autism.

In the new study, rather than just counting the number of vocalizations, the researchers analyzed 12 features of speech, such as the ability to form syllables, that normally develop with age.

The LENA Foundation is already selling an autism screen, which for $200 predicts a child’s likelihood of developing autism. Using a digital recorder that fits into specially designed clothing, parents would record a child’s speech for an entire day and then send it to LENA for analysis.

Researchers at LENA developed the autism screen using an impressive data mining effort — a computer with 172 processors that ran continuously for three weeks — to analyze the sound waves of children with the disorder. Based on an unpublished study of 113 features of sound from 190 children with autism spectrum disorder, language delay and healthy controls, the screen identifies 89 percent of children on the spectrum.

Part of me thinks the screen needs to be evaluated by independent research groups, or at least published in a peer-reviewed study, before it’s marketed to parents. On the other hand, if I had a child with language delays and was desperate for answers, I would probably pay for it in a hot second.