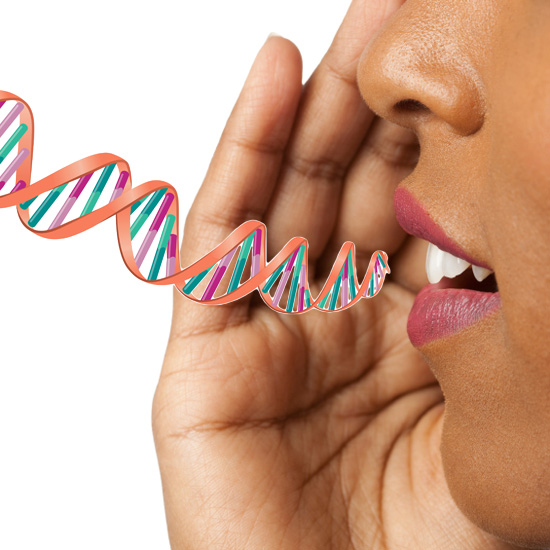 The loss or delay of language is one of the most common — and most noticeable — features of autism.

Beginning in the 1950s, Noam Chomsky‘s theory of ‘universal grammar’ — which says, in essence, that people are born with brain structures equipped for language — revolutionized the linguistics field. But neuroscientists have not yet identified the biological basis of Chomsky’s ideas. They know very little, in fact, about how the brains of healthy children acquire language, let alone how the process is disrupted in autism and related disorders.

Like so many other fields, linguistics is being transformed by the ever-more sophisticated tools of genetics. Case in point, on 1 October the Max Planck Institute for Psycholinguistics in Nijmegen, the Netherlands, launched the world’s first academic department dedicated to probing connections between language and genetics.

The department’s director, Simon Fisher, was part of the team that discovered the first gene linked to language problems. A decade ago, Fisher and his postdoctoral advisor Tony Monaco investigated a famous three-generation family in which many members had trouble applying grammatical rules. The researchers pinpointed the cause to one gene on chromosome 7: FOXP2, which encodes a protein that modifies other genes.

In 2008, Fisher led another big study, identifying CNTNAP2, which encodes a protein that helps cells stick together, as one of FOXP2’s targets. Since then, many other studies using genetic searches, brain imaging and cellular methods have tied FOXP2 and CNTNAP2 to autism.

FOXP2 was the first gene linked to speech and language problems, and it continues to be the focus of much research. Fisher is investigating gene networks downstream of FOXP2, and plans to search for variants of these in groups of children with specific language impairment or autism.

One of the most promising applications of this research is the potential to clearly define subgroups of children with autism. For example, if it turns out that certain genetic variants are associated with both autism and a severe language delay, researchers could design an imaging study to compare the brain circuits affected in each subgroup.

Similarly, a therapy that doesn’t improve symptoms in some children with autism might be more effective in those with a particular ‘language gene’ signature.