Some siblings of people with autism have troubles as adults 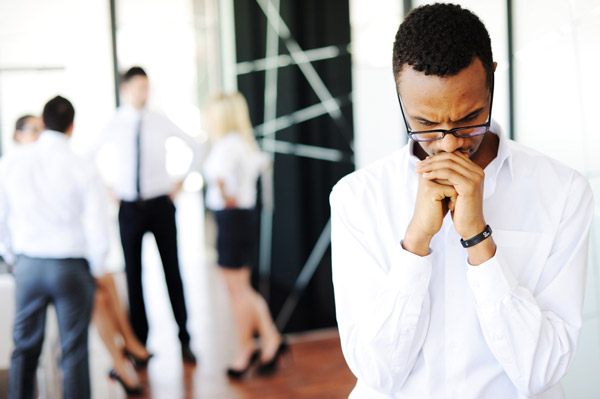 Siblings of people with autism face a unique set of challenges: They have a 20-fold increased risk of developing autism themselves, and even those without the disorder may show subtle signs of autism. These traits, such as repetitive behaviors and difficulties with social interactions and communication, are collectively known as the ‘broad autism phenotype,’ or BAP.

A new study suggests that siblings with BAP tend to struggle with employment, relationships and mental health as adults. The findings, published 5 September in the Journal of Autism and Developmental Disorders, highlight the need for greater awareness of BAP in both children and adults.

The researchers looked at 87 siblings, aged 22 to 58 years, of people with autism. Assessments carried out from the mid-1980s to early 1990s at the Maudsley Hospital in London had classified 69 of the individuals as not having autism and 18 as having BAP, based on measures of repetitive behaviors, and social and communication skills.

All of the adults in the study scored in the normal range on tests of intelligence, reading and math. Individuals in the BAP group scored higher on assessments of autism traits than did the unaffected siblings, but the majority scored well below the threshold for autism.

Most of the participants held steady jobs, but members of the BAP group were less likely to hold professional positions or leadership roles. The siblings with BAP also reported having fewer long-term or close relationships. Still, overall they had much better employment and social outcomes than a comparison group of adults with autism.

The researchers rated 66 percent of the siblings with BAP as having poor mental health compared with 39 percent of the unaffected siblings. They also found more signs of depression, anxiety and obsessive-compulsive disorder in this group.

Taken together, the findings suggest that siblings who show mild symptoms of autism face challenges in their personal and professional lives. That supports the validity of BAP as a classification and highlights the need for a standardized definition of the condition, as well as sensitive and reliable tools for assessing it.