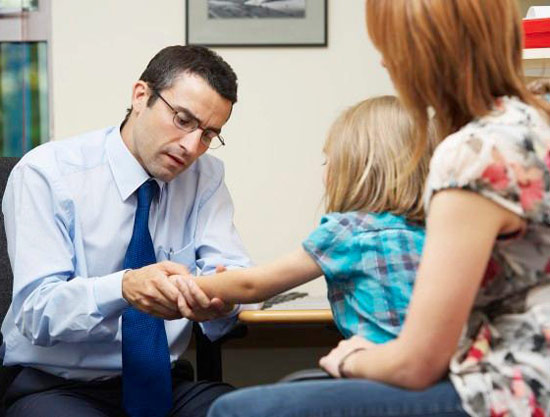 One of the most hotly debated topics in autism is its skyrocketing prevalence over the past 20 years.

Last year, I wrote about how subtle social and demographic changes have contributed to the rise in autism diagnoses, at least in California. Parental age, neighborhood dynamics and evolving definitions of the disorder also helped drive up the numbers.

The same Columbia University team that led the above study now reports that socio-economic factors have become less likely to influence autism diagnoses — suggesting that awareness of the disorder and access to services have become more evenly distributed throughout the population.

Enrollment in Medi-Cal — California’s Medicaid program for low-income families — substantially lowered the odds that a child born between 1993 and 1995 would have been diagnosed with autism. This means that families with fewer economic resources were either not seeking the diagnosis or were unable to access specialists capable of evaluating their affected children — or perhaps a little of both.

However, by the time children born in 2000 reached the age at which autism can be diagnosed — age 3 and older — this wealth-related gap had narrowed significantly.

Interestingly, children enrolled in Medi-Cal, but who lived in wealthy neighborhoods, were still 250 percent more likely than those in poorer neighborhoods to be diagnosed with autism.

The findings are based on an analysis of birth and diagnostic records for all children born in California between 1992 and 2000. Records from the California Department of Social Services turned up 18,731 children with an autism diagnosis by June 2006.

Less severe diagnoses of autism, such as Asperger syndrome, are still diagnosed more often in wealthier California neighborhoods, where residents tend to have higher-than-average levels of education.

Among children born after 1994, however, more severe forms of autism are diagnosed in equal numbers across the socio-economic spectrum.

Taken together, these findings suggest that the autism ‘epidemic’ is in a great measure an epidemic of discovery, the researchers say.

Early on, families with greater financial resources had better access to the highly-trained specialists needed to get an autism diagnosis for their affected children. But as awareness about the disorder has spread, families with fewer resources have become better able to secure diagnoses for their children, especially those at the lower-functioning end of the spectrum.

Because California represents one of the best models for ease of autism diagnoses, services and support in the country, patterns of inequality may well persist in many other states.

But it’s good to know that at least in one state, an autism diagnosis is not as dependent on a families’ incomes, or the neighborhood in which they live.