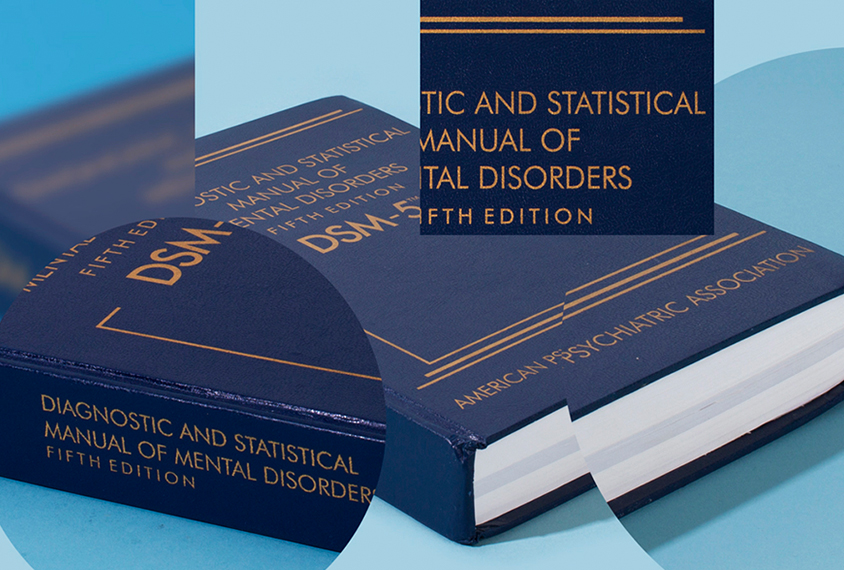 Merging conditions: Proposed changes to autism diagnoses in the forthcoming DSM-5 are controversial.

Photography by Party of One

The proposed diagnostic guidelines for autism are likely to cause some trepidation among clinicians when they come out in May 2013. The criteria, which lump different subtypes of autism into a single category, have generated controversy among both researchers and the general public.

A new survey, published 11 November in the Journal of Autism and Developmental Disorders, suggests that there is also a great deal of discord over the proposed guidelines among health and education professionals in the autism world.

Australian researchers surveyed 547 of these professionals, including psychologists and social workers, for their opinions on the criteria detailed in the forthcoming edition of the Diagnostic and Statistical Manual of Mental Disorders (DSM-5). Approximately half of the participants said they are opposed to the changes, 22 percent said they support the proposed changes, and 28 percent said they are uncertain.

A panel of experts proposed the new guidelines after an extensive review of the literature, aiming to standardize autism diagnosis. Perhaps the American Psychological Association, which publishes these manuals, needs to do more work in educating clinicians about the rationale for the changes.

One of the more controversial changes in the DSM-5 is the removal of the term ‘Asperger’s disorder,’ which is typically used to describe people with some symptoms of autism but relatively intact intelligence and language skills. Many experts, including those in the panel that developed the guidelines, say the disorder is indistinguishable from classic autism. Research shows that clinicians at different sites vary in how they interpret the diagnostic guidelines for Asperger syndrome and autism.

The DSM-5 groups together a number of different autism disorders, including Asperger syndrome and pervasive developmental disorder-not otherwise specified, under the single heading of ‘Autism Spectrum Disorders.’

The results of the survey suggest that most participants disagree with that change. More than 90 percent reported that they consider Asperger syndrome and autism to be two distinct conditions. The percentages varied with profession: About 90 percent of psychologists said they think the two disorders are distinct, compared with more than 95 percent of the social workers, speech pathologists and nurses.

Those high figures are somewhat surprising given that only 50 percent of respondents oppose the DSM-5 overall.

Those in support of the changes overwhelmingly consider the two disorders to be the same, or within the same spectrum. They also said that the new guidelines are likely to broaden access to support services, such as language and occupational therapy.

An October study suggests that the DSM-5 guidelines are unlikely to miss many people with an autism diagnosis under the current version, the DSM-IV. But critics say they are concerned about whether those results will translate from the research world to a ‘real-world’ clinical setting, where clinicians often have little training in diagnostic screening.

Given that the survey targeted people working in the therapeutic and educational arena, their skepticism may reflect the broader real-world opinion.

If the autism versus Asperger distinction seems complicated, it’s just the tip of the iceberg. The researchers report that in the open comment portion of the survey, participants used 24 different terms to label, spell and represent Asperger syndrome.