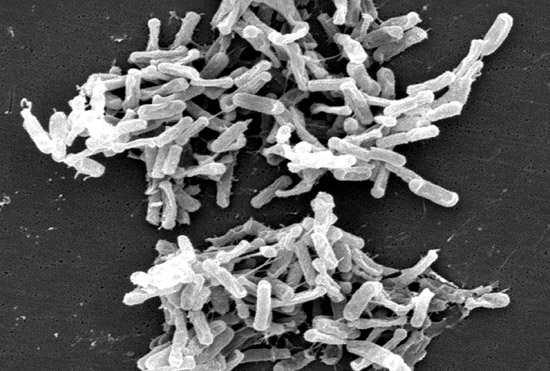 In the not-too-distant future, we may be able to diagnose toddlers with autism using a simple clinical test — based on voice patterns, blood or even urine.

The first behavioral signs of autism don’t show up until a child is about a year old, and the disorder often isn’t diagnosed until age 2 or 3. This is an important problem, for the sooner the child can begin behavioral interventions and speech therapy, the better.

One group has developed machines that detect distinctive voice patterns in children with autism. Others are finding autism-specific profiles of gene expression in blood.

Earlier this summer, researchers from England and Australia reported that by using nuclear magnetic resonance spectroscopy, they can identify distinct differences in the protein composition of urine from children with autism and healthy controls.

Specifically, they looked for chemical byproducts of certain gut bacteria. Many children with autism have a range of gastrointestinal problems. One controversial hypothesis says the disorder is caused by an excess of bacteria, called Clostridium, that release chemicals that affect the brain.

In the new work, researchers analyzed urine samples from 39 children with autism, 28 healthy siblings and 34 healthy controls. Each group of children showed a different chemical fingerprint in their urine. The specific signature of the autism group — which includes, among other things, high levels of taurine, nicotinic acid, and N-methyl-nicotinamide (NMND), and low levels of glutamate — is consistent with older studies of bacterial imbalance, the researchers say. NMND has also been tied to Parkinson’s disease.

So far, the study has been with met with raised eyebrows. For one thing, it cites papers published in questionable alternative medicine journals, including one by Andrew Wakefield, the maligned researcher who fraudulently reported a link between autism and vaccines.

A more nuanced failing is whether kids with autism have more gastrointestinal problems than their healthy peers do. If this bacterial imbalance only crops up in a select group of children, then a test for the bugs’ byproducts would be of limited value. Even if the urine analysis is valid, the researchers say a reliable clinical test is five years away, at least.