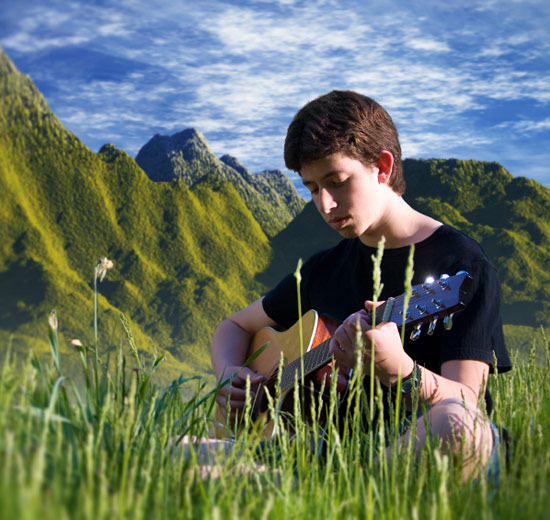 No matter how well your mother knows you, it’s pretty much impossible for anyone to fully understand another person’s thoughts and feelings. This is probably why parents of teenagers with autism over-emphasize the impact the disorder has on their children.

People with autism have a well-described impairment in ‘theory of mind,’ the ability to understand what others think and believe. If children with autism aren’t capable of abstract thought about themselves or others, the theory suggests, they probably aren’t able to accurately describe their own condition, either.

Not only is this not true, according to a study published in February in The Journal of Developmental and Behavioral Pediatrics, but the parents may be getting it wrong.

Researchers gave 39 teenagers who have autism — and an intelligence quotient above 70 — a computerized version of the Pediatric Quality of Life Inventory, the 10-item Rosenberg Self-Esteem Scale, the Short Mood and Feelings Questionnaire and the Screen for Child Anxiety-Related Emotional Disorders. People with autism generally respond more readily to questions from computers than from other people. Parents of these children also answered questions about their children using the Behavior Assessment Scale for Children and the Social Responsiveness Scale.

On average, teenagers with autism report that their ability to function physically, emotionally, socially and at school is below the norm for healthy adolescents. This suggests that they do grasp — and are able to convey — the effect of autism on their lives.

But what is striking about the results is that for each measure except physical ability — and especially for the social category — parents report their children’s quality of life as being significantly lower than the teenagers do. Interestingly, the teenagers rate their physical ability slightly lower than the parents do — which tells me that these children aren’t blind to their limitations.

It’s true that individuals with autism don’t seem particularly interested in other people, whether it is in their movement or play activity. This might explain why lack of social interactions would bother them less than it would their parents.

Any report of quality of life is at best a subjective measure, and in this case, I would argue that the teenager’s self-report is the one that should matter.