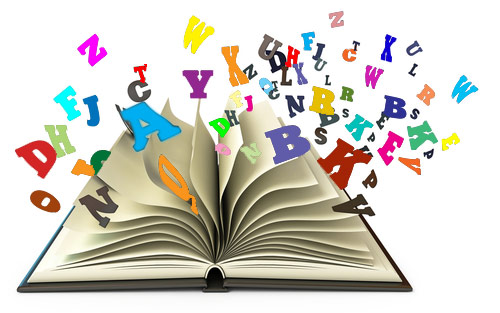 Synesthesia, a condition in which people mix up different types of sensory stimuli, is nearly three times as common in adults with autism as in the general population.

A synesthete might always see the letter ‘f’ as red, for example, or experience a cat’s meow as a bright green firework that fades as the sound diminishes.

The biology of synesthesia is unknown, but imaging studies suggest that people with the condition have more connections between different regions of the brain than controls do.

This increased connectivity, which has also been implicated in autism, may be an underlying factor shared by the two conditions, suggests the new study, published 20 November in Molecular Autism.

Several case studies have found synesthesia in people with autism, including Daniel Tammet, a savant with autism who has an extraordinary memory and wrote the autobiography Born on a Blue Day. Autism and synesthesia share other characteristics as well: Most children with autism also show unusual responses to sensory stimuli, such as a heightened sensitivity to bright lights or sounds.

Intrigued, researchers tested for synesthesia in 164 high-functioning adults with autism and 97 controls. The study excluded people who acquired synesthesia later in life, from taking hallucinogenic drugs, for example, or after a head injury. It included only people who have had synesthesia since childhood, suggesting that their condition is automatic and involuntary.

Each participant completed a test measuring autism traits, such as problems with social interactions, and two tests identifying characteristics of synesthesia.

The high prevalence of synesthesia in autism suggests that the two disorders share a common origin, such as too many short-range connections in the brain, the researchers say. Bigger studies that include people with autism who have lower intelligence scores might help clarify how and why the conditions overlap.

Interestingly, three of the adults with autism in the study were unsure of whether their experiences qualified them for synesthesia, even though they scored positive on the surveys. The researchers excluded them from the synesthesia group, but say that instances like this suggest the condition is underreported in people with autism.