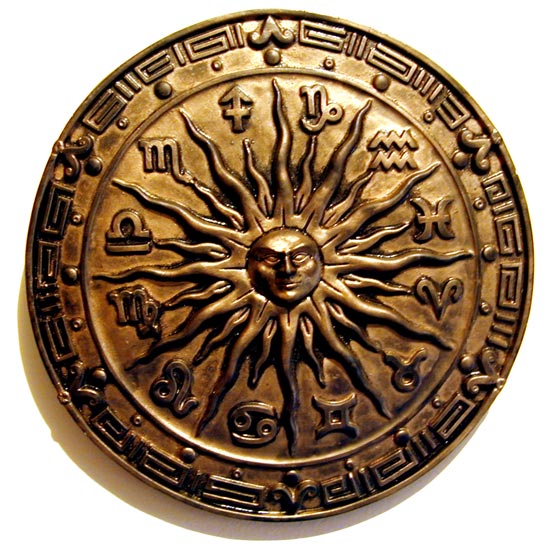 Summertime blues: Children conceived in July appear to be at greater risk for autism.

Children conceived during the summer months of June, July and August have double the chance of being diagnosed with autism spectrum disorders as those conceived between September to November, according to a new British study.

I confess that I have always found something uncomfortably astrological about studies on the importance of season of birth. The idea that the month in which a child is born might irrevocably mold his or her fate seems to be the holdover from a pre-scientific age. But folk beliefs sometimes contain a kernel of wisdom — and that may be true in this case.

Studies going back to the 1970s have shown links between season of birth and various neuropsychiatric disorders, including autism. Viral infection, nutritional deficiencies and other seasonal factors have all been proposed as possible explanations for why more children with autism seem to be born in March.

The U.K. researchers focused not on the season of birth however, but on season of conception, which has been shown to be a risk factor in mental retardation and some learning disabilities as well as for preterm birth.

Calculating forward from conception, rather than backwards from birth, allows researchers to more precisely estimate when the fetus passes through important phases of development.

The study tracked 14,541 pregnant women living in Avon, U.K., who delivered babies between April 1991 and January 1993. Relying on diagnoses of autism from National Health Service and educational records from state schools, the researchers found the general prevalence for autism compatible with estimates from other population-based studies.

The researchers hypothesize that the fetus may be passing through a critical phase of development in January and February, six months after conception, when flu and other respiratory infections are at their yearly peak.

Despite my bias against science by zodiac, I find these results persuasive. Recent discoveries in epigenetics are starting to reveal the mechanisms by which environmental factors — exposure to a virus or a toxicant, maternal diet and lifestyle factors — alter the course of fetal development. It may not be completely irrational to believe that the time of year in which egg and sperm combine plays some role, however subtle, in the outcome.