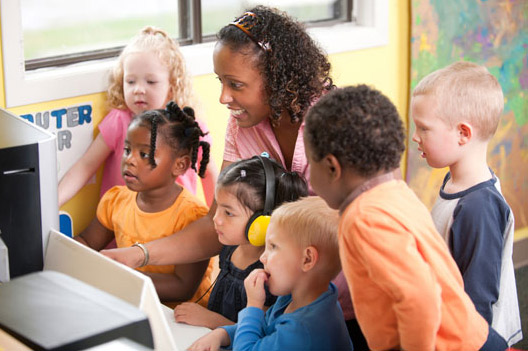 Special education: Enrollment differences in school programs could account for the rise in autism rates.

Autism diagnoses have increased since the early 1990s: that’s a fact. What is hotly contested is whether this is a true epidemic.

As my colleague Deborah Rudacille reported in August, changing diagnostic standards and increasing awareness have contributed greatly to the rising numbers.

A new study, published in the November Pediatrics, adds another dimension to this argument. The researchers show that since 2002, cases of autism in some high-risk areas have been leveling off.

Many studies on autism prevalence base their numbers on data from special education programs. But these programs didn’t include autism until 1991, and many schools are lagging behind in adopting the new standards, the authors note.

The researchers looked at the number of children with autism enrolled in special education programs in Wisconsin public schools between 2002 and 2008. They grouped these schools into eight clusters based on their autism prevalence, and found a huge variation in the rates.

If higher rates of autism are the result of schools adopting special education programs early, the high-rate schools would plateau, and the low-rate schools would catch up — and this is, in fact, exactly what the researchers found.

The overall prevalence of autism rose across the whole school district from 4.9 to 9.0 cases among 1,000 students. However, the rate of increase in the low-risk schools was nearly six times that of high-risk schools.

The schools with the highest number of cases of autism in 2002 increased from a prevalence of 11.2 to 12.3 cases of autism in 1,000 students, a difference that is not statistically significant. In contrast, the schools with the lowest number of cases in 2002 increased from 0.5 to 12.4 cases among 1,000 students.

The study injects a note of caution about interpreting data on autism prevalence: A closer look at individual regions contradicts the picture created by data from a larger geographic area.