Scandals in the news 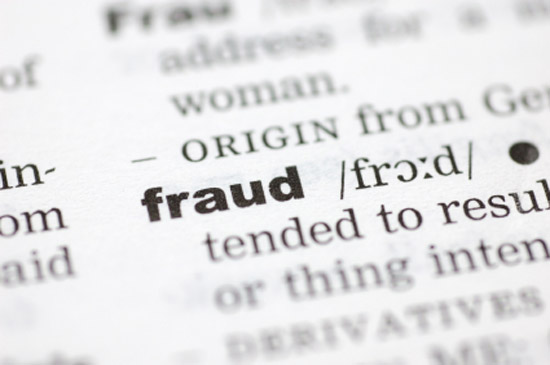 You may have seen autism in the headlines lately, and not just about a remarkable research advance. The past couple of months have uncovered shocking scandals about two high-profile autism researchers.

The most recent concerns Danish epidemiologist Poul Thorsen, who has allegedly gone missing with a wad of cash embezzled from his research funds.

This time last year, I reported on Thorsen’s autism studies, which rely on the massive stores of data in Scandinavian national registries. Perhaps most notably, he collaborated a few years ago on two major reports showing that there is no link between autism and vaccines.

Thorsen has held various academic appointments at Aarhus University, Emory University and Drexel University in Philadelphia. Last March, he resigned from Aarhus. In January, the university announced that it was missing money — reportedly some 10,000 Swedish kroner or about $1.4 million — from a Centers for Disease Control and Prevention grant designated for one of Thorsen’s research programs. According to the Philadelphia Inquirer Thorsen resigned on 9 March from Drexel. No one has heard from him since.

Danish and American police authorities are investigating the allegations. Unfortunately, many anti-vaccine advocates have seized on the scandal, calling into question the validity of Thorsen’s vaccine research — despite the fact that many other researchers were involved in the studies and that dozens of other reports have also failed to find a link.

Ironically, the hubbub follows news from the drawn-out trial of Andy Wakefield, the gastroenterologist who wrote the 1998 paper proposing that the measles-mumps-rubella vaccine can cause autism. On 28 January, after reviewing evidence that Wakefield had concealed payments from lawyers suing vaccine manufacturers, done colonoscopies on children without informed consent and even drawn blood from children at his son’s birthday party, the UK’s General Medical Council found him guilty of medical misconduct. His original paper, published in the Lancet, was officially retracted on 2 February.