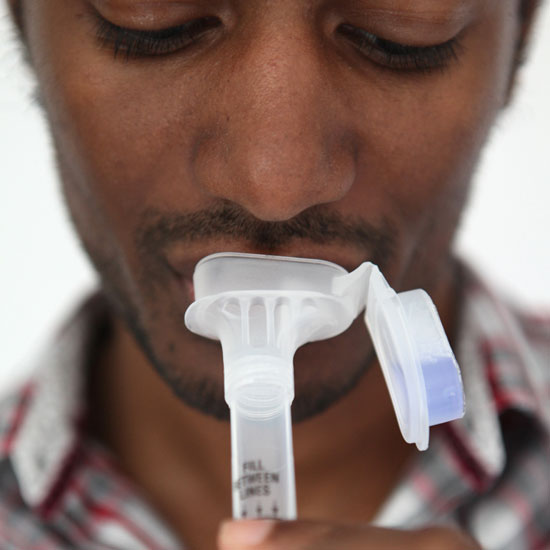 For a few hundred dollars and a bit of your spit, you can have parts of your DNA analyzed. If you’re more ambitious, $20,000 — and a lot less than that a year from now — will buy you the sequence of your entire genome.

But the real question is should you, and others like you, find out what secrets your genome holds? Take autism, for instance. Variations in multiple genes have been linked to the disorder, but carrying these variants does not mean someone has autism. And, it turns out, there are many different — and sometimes, conflicting — ways to estimate autism risk as a result of carrying the variants.

In the past two weeks, a flurry of opinion pieces have come out in high-profile scientific journals — one in the New England Journal of Medicine, another in the Lancet and two in Nature. All of them call for stricter government oversight, in the U.S. and U.K., of the largely unregulated genetic testing industry.

The hoopla began last month, when U.S. government investigators released shocking findings from a year-long secret investigation of more than a dozen companies that sell genetic test kits directly to consumers, without a medical expert serving as an intermediary.

The companies — which include the well-known 23andMe, Pathway Genomics and deCODE Genetics — often give conflicting and misleading test results, according to the report. In one particularly egregious case, a Pathway representative encouraged an undercover government investigator, posing as a customer, to send in a saliva sample of her fiancé without his consent — something that’s illegal in 33 states.

The investigators presented the report at a Congressional hearing on direct-to-consumer genetic testing. Since May, representatives from the Food and Drug Administration have made aggressive statements indicating that the agency would begin regulating this fledgling industry.

I wonder how these genetic testing issues might play out in the autism field. Some experts insist that because of the lack of clear-cut risk variants, government regulation is necessary. For instance, a report published 16 June in the Journal of Medical Ethics recounts a cautionary tale of French biotech IntegraGen, which in 2005 prematurely promoted a genetic test for autism based on mutations in four genes. After creating a stir in the French mainstream press, the test fizzled out.

The authors argue that without consultation from a medical professional, genetic testing for autism risk genes (or for genes associated with other developmental disorders) does more harm, in the form of unnecessary anxiety, stigma and expense, than good.

Right now, the only genetic tests available for autism require a professional’s guidance, but that could change. 23andMe is already offering risk assessments for attention-deficit hyperactivity disorder, bipolar disorder and schizophrenia. Until the government makes some concrete policy changes, it’s buyer beware.