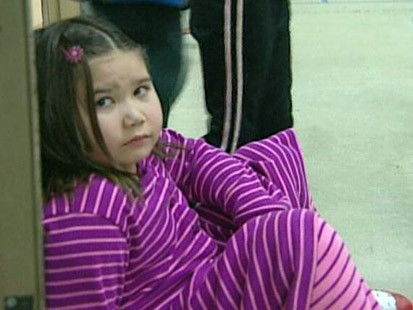 One of the best-known facts about autism is that it is more common in boys than in girls.

Less known is the fact that because girls often have good social skills ― they have better conversational skills, for example ― their autism often goes undiagnosed.

Even if the most overt symptoms seem milder in girls, however, their social skills seldom go beyond the superficial, and many of them struggle with the same challenges in understanding social cues and fitting in with their peers as do boys with autism.

Unfortunately, the subtle differences of autism as seen in boys and girls are poorly understood. Because most research is done on boys with autism, these inequities are probably going to continue ― at least in the near future.

Nightline, ABCʼs late-night news show, delves into some of these issues tonight. If you happen to watch the program, do let us know what you think of it.