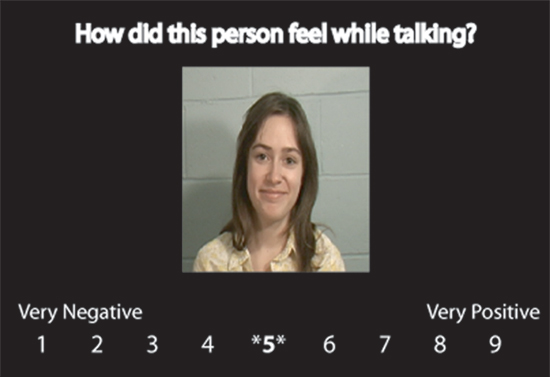 Good news for the cautious: the love-promoting, trust-inducing, wonder drug oxytocin may not live up to its hype.

Only individuals with existing social impairment benefit from oxytocin, researchers reported last month in the Journal of Psychological Science. Not only that, the drug merely brings their social ability up to typical levels.

Research has shown that oxytocin can boost feelings of trust and love and improve social skills in individuals with autism. Some people have, as a result, hailed the drug as a social panacea, even marketing its use in business dealings.

In a previous post, I commented on a Nature Neuroscience editorial that calls for guidelines when dealing with these kinds of compounds. A drug that can enhance ‘normal’ social behavior could easily be overused and abused, I cautioned.

But, according to the new study, I have nothing to worry about: oxytocin won’t lead to social mastery — it will just even the playing field.

Researchers gave 27 men a nasal spray with either oxytocin or a placebo after the men had taken a social ability test designed for autism diagnosis — the Autism Spectrum Quotient. The participants then watched videos of emotional events and rated the actors’ mood. A few weeks later they repeated the emotional recognition test after taking the other compound.

Participants who scored high on the Autism Spectrum Quotient did worse on the emotional recognition test than did those with typical social ability. After taking oxytocin, however, they scored the same. By contrast, those with good social ability did well on the test to begin with and did not improve after taking the drug.

The fact that oxytocin only helps those who need it does more than ease my concerns. It also suggests a mode of action for the drug: it sharpens people’s attention to social cues.

The researchers are conducting a similar study in those with autism, who struggle with picking up on and responding to social cues.

As for me, I’m relieved that oxytocin improves trust, but only in the untrusting. Perhaps this means I can trust it after all.