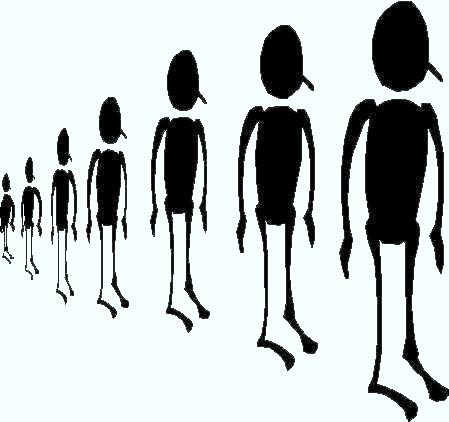 Do most cases of autism result from extremely rare and spontaneous genetic mutations or from more common variations? That question has engendered the liveliest debate so far at the SFARI annual meeting.

Most researchers estimate that rare variants account for about 15 percent of autism cases. But geneticist David Ledbetter bet $1 for every person in the room yesterday that that number will turn out to be at least 50 percent.

On first glance, it seems as if Ledbetter might be right.

Autism researchers have in the past two years uncovered several rare, spontaneous duplications and deletions, collectively dubbed copy number variations, in the chromosomal regions 16p, 15q13, 1q21 and others.

But so far at least, they have only found a few common variants — defined as mutations that crop up in five percent or more of the general population — that are disproportionately common in people with autism. For example, Pat Levitt found that common variations in two genes of the MET pathway nearly double the risk for autism.

Levitt, Aravinda Chakravarti, and others argued that Ledbetter is probably wrong. They said basic statistics can explain why common variants are harder to find: because common variants are, by definition, relatively commonplace, you would need large numbers of people to find differences in the variations’ prevalence between people with autism and healthy controls.

What’s more, they noted, even though rare variations associated with autism have cropped up with some regularity, many of them are located in regions of the genome that don’t have any known functional significance. And the variations don’t have predictable effects, either: two siblings may carry the same rare variation, for example, but only one is diagnosed with autism. “Basically,” Levitt told me during a coffee break, “genetics is complicated.”