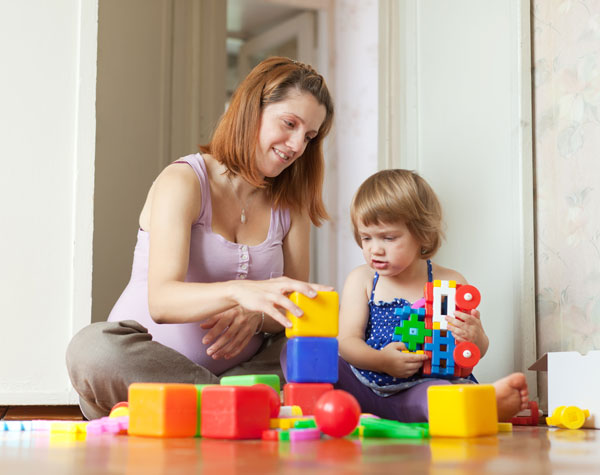 One of the hottest topics in autism is the notion that some children outgrow their diagnosis, achieving a distinction dubbed the ‘optimal outcome.’ This small group has captured the imagination of researchers and parents alike, sparking a slew of studies into the factors that might set children on this path.

Deborah Fein, professor of psychology at the University of Connecticut in Storrs, coined the term ‘optimal outcome.’ In a 2013 study, she described 34 people who were diagnosed with autism before age 5 but no longer met the criteria for the disorder years later.

Fein continues to study these individuals, rigorously documenting their remaining symptoms and investigating whether they benefited from certain treatments. We asked Fein what she thinks researchers can glean from optimal outcome studies.

SFARI.org: When did you first realize that there might be a group of children who improve to such an extent that they lose their autism diagnosis?

Deborah Fein: I have a clinical practice one day a week and we saw some children who started out with clear autism, and a few years later they were looking better and better. There were a few of them who clearly lost features of autism and ended up closer to having attention deficit hyperactivity disorder (ADHD).

I found 11 examples of that phenomenon. We became very interested in this question and pursued these findings in a bigger group. We rigorously studied these children and their social and language functioning to document this phenomenon and to try to find residual problems.

S: What are some of these residual problems?

We did several studies on the pragmatics of language — a child’s ability to use language to convey meaning. These individuals did very well, and the stories they told were well constructed. They did use just a little more idiosyncratic language than the typically developing children, but almost all of the other language variables were equivalent to those of typical children.

We looked at repetitive and restricted behaviors to see if they were still obsessive or insistent on sameness. We found that they like routines around bedtimes and mealtimes — the daily activities. But they have no fixed interests and they’re not obsessional, and they show no repeated movements, such as hand flapping.

We did find some psychiatric conditions in the optimal outcome individuals, in particular ADHD and specific phobias. People with high-functioning autism also had these conditions as well as some tics, some depression and some obsessive-compulsive disorder — smatterings of other things.

S: Do you feel it’s appropriate to say that these children don’t have autism at all, as opposed to just showing marked improvement?

DF: They don’t have autism, as autism is defined by behavior. We had a group of individuals who were below threshold on the Autism Diagnostic Observation Schedule, an in-depth diagnostic test, but still had an autistic flavor to their interactions. We excluded them. The people in the optimal outcome group are off the spectrum by anybody’s definition.

S: Do you think it is possible to predict early on if a certain child will achieve an optimal outcome?

DF: Our evidence is all retrospective because we found the children after they had already recovered. We interviewed parents using the Autism Diagnostic Interview-Revised, and the optimal children were equivalent to high-functioning autism children on communication and repetitive behaviors. But from parent recollection, they were milder in their social impairment when they were little compared with children who didn’t improve as much. 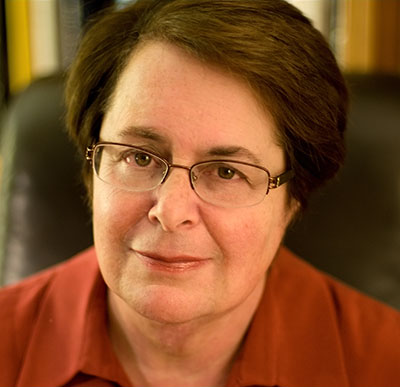 One of the most important findings concerns exposure to interventions: What treatments did the high-functioning autism children get compared with the optimal outcome children? The biggest difference emerged between 2 and 3 years of age based on the proportion of children who got Applied Behavior Analysis (ABA — a one-on-one intervention that breaks down skills into manageable parts).

S: How should parents and clinicians interpret this information?

DF: For parents of children who are still quite young, the subset receiving ABA had better outcomes. That’s important for parents to know. But if children are older, behavioral therapy can still help them make progress, even if they don’t have what we’re calling ‘optimal outcome’ in their future.

The important thing for parents to know is that this is not a common outcome. We don’t know how common it is, exactly, but it probably happens in around 10 to 20 percent of children with autism. I don’t want parents to think that if only they had got their children ABA when the children were 2, they could have reached this outcome. Most children do not, regardless of intervention.

S: What do you mean by that?

DF: This is an important point, because some people don’t like the idea that ‘optimal outcome’ means coming off the spectrum. Every parent wants their children to be happy, healthy and to be able to do some kind of meaningful work and have relationships. Every child’s potential is different. So what we’re calling ‘optimal outcome’ is only one kind of good outcome, not the only good outcome.

S: You see a strong role for interventions, but some optimal outcome children did not get ABA. Might there be something fundamentally different about this group overall?

DF: There has to be something fundamentally different about this group, because I’ve diagnosed probably hundreds of children when they were 18 months to 2 years of age. When they get ABA, some respond very quickly and very well. But many inch along: Their behavior improves and they get skills, but it’s kind of slow. They don’t come anywhere near this kind of outcome.

So yes, there has to be something biologically different about these children, but we don’t know what it is. So far, we’ve looked at head circumference from about 10 months to about 2 years of age because some children with autism have enlarged heads at this age. We thought that maybe the optimal outcome children wouldn’t show that pattern, but they showed the same head-growth acceleration as the children who did not have as good an outcome.

S: If you did find a marker that identifies this group, could clinicians and parents use it to inform treatments?

DF:No, not really. I think finding a marker is important because it would tell us something about the basic biology of different types of autism, and that could only be a good thing. But in terms of what kind of therapy to get, to me ABA is the way to go. It’s the therapy that has the most evidence behind it, and it’s what I recommend for almost every child.

And in some ways, maybe it’s better not to know a child’s prognosis because you never know with any certainty. I wouldn’t want any early intervention system or insurance company to say, “Well, this child doesn’t have a good prognosis, so let’s not give him the 30 hours of ABA, let’s give him 2 hours.” I want to give every child the absolute best and then see how rapidly they can learn.

S: What is the one thing over all others that you want to find out about this optimal outcome group?

DF: I want to find out how these children are biologically different from those with the other syndromes that are buried under the umbrella term of ‘autism.’ If it were possible, we could hopefully re-create that biology in the other children.

The thing that we’re actively doing now is analyzing magnetic resonance imaging data that we have on this group. We’re looking for both structural brain differences and for whether the optimal outcome children normalized their brain activity or are compensating in some way.

I would also love to do a genetic study with these children and young adults. An important question is going to be, is there anything genetically different about the children with optimal outcomes? But that’s going to be tricky because the genes are not that easy to find. Even 100 optimal outcome children might not be enough to find a genetic difference because there are so many different genetic contributors to autism. I’m not sure how we’re going to find enough children — unless there are multiple clinical groups collaborating.