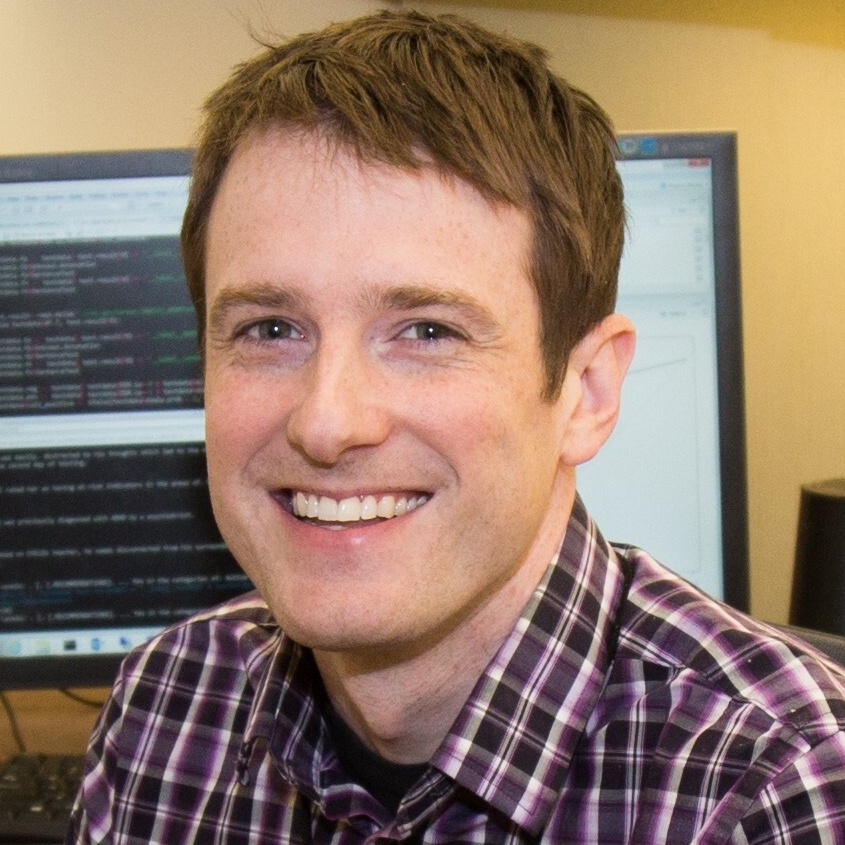 Matthew Maenner
Surveillance team lead, National Center on Birth Defects and Developmental Disabilities
Sign up for Spectrum's newsletters
Thanks for subscribing!
The Expert:

Every two years, the Autism and Developmental Disabilities Monitoring (ADDM) Network at the U.S. Centers for Disease Control and Prevention (CDC) sets out to measure the prevalence of autism among 8-year-old children in multiple states.

ADDM clinicians pore over children’s medical and school records for diagnoses and other information to determine which ones have autism. The researchers use the resulting data to estimate autism prevalence for the 11 states that belong to the network.

This process takes at least four years to yield results.

For the 2018 surveillance year, the ADDM Network adopted a faster method to track prevalence. Under the new system, researchers no longer look for signs of autism in children’s school and medical records. Instead, they pull from three data sources: records of autism diagnoses from clinicians, special-education classifications of autism, and hospital billing codes for autism services. The system omits the ADDM clinicians’ assessments, which were time consuming and labor intensive.

The new method uses half as much data as the old one but still yields similar prevalence results, according to a published comparison of data from 2014 and 2016. The findings appeared in April in the American Journal of Epidemiology.

Spectrum spoke with one of the new system’s developers, Matthew Maenner, about the updated methodology and the new insights it might offer. Maenner is an epidemiologist and surveillance team lead for the CDC’s National Center on Birth Defects and Developmental Disabilities.

Spectrum: What were the problems with how the ADDM Network was ascertaining autism prevalence?

Matt Maenner: The previous approach was first applied to monitor autism among children in metropolitan Atlanta, Georgia, in 1996. It was designed to identify children who present with autism traits but might be evaluated by practitioners who do not consistently recognize autism. The process was resource intensive, and the quantity of records undergoing expert review had increased dramatically in recent years.

S: What are the advantages of the new method?

MM: The current and previous methods return similar results in terms of overall prevalence, sex ratios, racial and ethnic disparities, age at diagnosis and percentage of children with intellectual disability. But the new method simplifies data collection and requires us to collect about half as many evaluations and cognitive tests. This improved efficiency has allowed the CDC to support more study sites than it would have under the previous methods. It also allows the network to report data sooner, to expand its tracking of early identification and to add a follow-up with children at age 16.

The new method also more directly measures community practices related to autism identification and services. Disparities in autism prevalence between groups could be interpreted as differences in community-level practices for identifying autism or in the availability of autism services.

S: What are some of the trade-offs in switching from the old method to the new one?

MM: One trade-off derives from the fact that prevalence estimates will no longer include children who were only identified as having autism by ADDM clinicians based on behavioral descriptions in medical and school records. But the estimates will now include all children whose school or medical records document an autism diagnosis, a special-education classification of autism or an International Classification of Diseases code for autism. In 2014 and 2016, the years we compared in the paper, the children “lost” versus “gained” evened out at most sites. However, it is difficult to know for sure whether the group of children who had not been previously identified under the old method was complete, because that method likely did not capture all unidentified cases across ADDM sites. Adding to this uncertainty, evidence suggests the previous method also undercounted non-white children, who had less access to evaluations and services.

On balance, the new method will broaden the types of data sources ADDM sites can use to identify all children with autism compared with the previous method, which required written evaluations. For instance, some sites will now incorporate data from state-funded autism services, such as Medicaid. This could lead to a more complete count of children with autism and would provide additional context about how autism services are utilized across a community.

S: How has the process of implementing this new method played out?

MM: Our team at the CDC rebuilt the ADDM’s data system using modern tools, created documentation and training materials, developed quality-control processes and trained and supported staff at the ADDM sites to use the new method. They were successful — and finished on time — and I am so proud of them. We also appreciate the flexibility and determination shown by the investigators and staff at the ADDM sites. Data collection went fairly smoothly — especially in light of all the disruptions during 2020. In retrospect, a few sites might have had trouble completing planned activities under the previous method, but the new approach is likely much more robust to barriers to physically accessing evaluations.

S: What are the next steps for deploying the new case definitions?

MM: The network has collected data for 2018, and we are working on the next prevalence reports. The new method has given us the flexibility to pilot a low-cost approach to doing statewide autism surveillance that will produce at least some data for every community in a state. ADDM sites typically monitor autism in only a portion of a state, but we were able to adapt our programs and tools to try to generate county-level estimates for children of all ages through record linkages. Although these estimates won’t be as detailed as those of the regular ADDM activities, they could provide useful information to communities that currently have no local data on autism.

The network also is collecting data for the next surveillance year — 2020 — which will include the same sites as in 2018. It will continue to monitor autism prevalence, track progress in early autism identification and describe health and service needs of adolescents with autism. Because the communities are the same in 2018 and 2020, it may be possible to observe changes or disruptions in developmental evaluations or services utilized during 2020.