The placenta and neurodevelopment: A conversation with Anna Penn 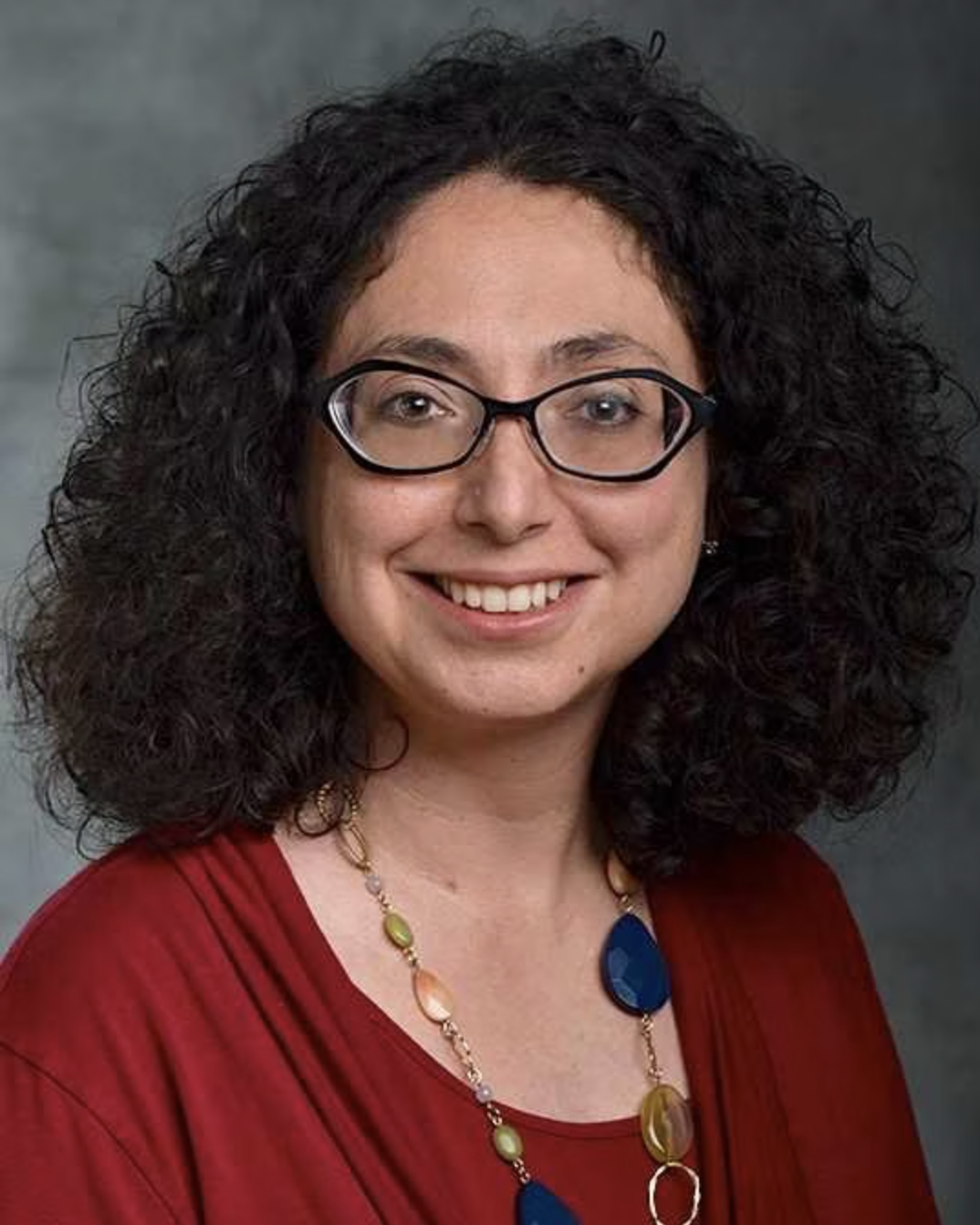 Anna Penn
Associate professor, Columbia University
Sign up for Spectrum’s newsletters
Thanks for subscribing!
The Expert:

A decade ago, Anna Penn received a call from a Scientific American reporter who wanted to know what to call the area of research that probes connections between the placenta and disorders of the brain. “Neuroplacentology,” Penn said, providing a word of her own invention.

It has since become the term of art for a tiny but growing field of researchers who say the placenta — an organ that exists solely during pregnancy — is crucial for brain development. So important is this temporary organ, Penn notes, that many cultures have created rituals around discarding it; ancient Egyptians referred to the placenta as the fetus’ twin or secret helper.

“There’s always been some recognition that it was vital,” says Penn, associate professor of pediatrics at Columbia University. “But scientists have not, until relatively recently, looked kindly on studying it.”

Researchers who have pursued the field regardless have seen hints that the placenta reflects developmental changes in the brain, including those associated with autism. But studying it also presents challenges, not the least of which is that many placentas are simply thrown away. Spectrum spoke with Penn about the nascent field she has helped create.

Spectrum: What do we know about the relationship between the placenta and the brain?

Anna Penn: We know that the function of the placenta can influence brain development. We also know that the development of the fetus as a whole is, in large part, determined by the placenta, because it is the interface with the signals that are coming in from the outside world through Mom. The placenta also tells us about what’s going on in the fetal brain, because we don’t have a lot of access to the fetal brain itself.

S: Autism researcher Janine LaSalle has referred to it as a mirror that reflects what happens during brain development.

It’s part of the fetus. We tend to forget that. We think of it as part of Mom, but it isn’t. It’s part of the fetus, and it is a critical organ through most of gestation. It’s a neuroendocrine organ. It’s also a filter, the way the liver is a filter. It’s responsive to nutrients. It’s a conglomeration of all the different functions you need before those organs are formed. It also produces a lot of chemicals, such as serotonin, that the brain will ultimately produce for itself. And that interplay, if it’s disrupted, is likely to result in some of the long-term changes that we see developmentally.

Untangling the purely genetic components versus the environmental components is really what we’re all aiming at. We want to understand what those components are and which can be modified in terms of risk.

S: What are some of the challenges of studying the placenta?

AP: Anything in fetal development is challenging to study in humans, because you certainly don’t want to disrupt development. The search has been for either noninvasive or less invasive ways of looking at what’s going on with the developing human fetus, using biomarkers and imaging and genetics.

We do use nonhuman models, but one of the concerns has been that placentas are different across species. Using an animal model is fine, so long as we always remember that it’s not the same as the human. That’s why we try to link what we do in our animal models to measurements that we can make in human tissues.

There’s also an issue of sample availability. For the most part, placentas get sent to a pathologist only when there’s a problem noted at the time of delivery. For well babies, their placentas get thrown out. So there isn’t a big collection of placentas to look at, in which you have an unbiased population-based cohort and can actually look at how findings relate to outcomes.

And the way pathologists store placentas is designed for looking at the cellular components. From a research standpoint, there are lots of questions that can’t be asked in tissues that have been stored that way. We’ve made some progress in coming up with methods in which at least you can look at gene expression in those samples. But there are lots of things that you can’t do with those samples, which means having to set up a study to prospectively collect samples and work through what we can gather clinically.

S: What do you think we could learn about autism from placenta studies?

AP: From human placenta studies, right now it’s mainly correlating placental function with autism as an outcome. It needs to be taken back into mouse models or other types of models to start to look at what is actually causative. But I certainly think there will be opportunities for improved risk prediction.

What you want to know is, is any given baby at higher risk? And if there are subtle signs of atypical development, should you try to intervene earlier to try and change the course of development? People are trying to do that with genetic prediction, with biochemical markers, with morphology of the placenta, with imaging of the fetal brain and placenta. All of those things will come together. But it will be a matter of putting together the best risk predictors and then figuring out whether those risk predictors are actually part of the causative pathways, and whether we can actually intervene and change those pathways early on to improve outcomes.

S: Even during pregnancy?

AP: Even during pregnancy. Ultimately, if you know that the placenta isn’t functioning in a particular way, could you improve the function? It may not be aimed only at autism, but it may be that there will be strong enough predictors that people will be willing to treat them, the same way thyroid disease in Mom needs to be treated because it has global impact on fetal brain development. That’s a hormone that can be supplemented. Likewise, there are probably all sorts of things that the placenta makes that could be supplemented if needed, such as allopregnanolone — which is the hormone I study — or progestins. The goal is to prevent major changes in brain development that strongly predispose people to neuropsychiatric problems.

S: There’s been at least one attempt to market a placenta-based autism test, and it was not well received by many researchers. How close do you think we are to making such predictions a reality?

AP: That test used a marker that is very nonspecific to autism. It’s seen with many forms of placental stress. The concerns around offering a screening test based on very little data are well founded. However, combining genetic information with environmental information, including placental function, will likely provide better early risk prediction in the future. I hope this happens in the next decade. Genomics is getting better, faster and cheaper, and people are thinking about combining different measures, such as metabolomics and the microbiome. Information about placental function, not just anatomy, is also growing.