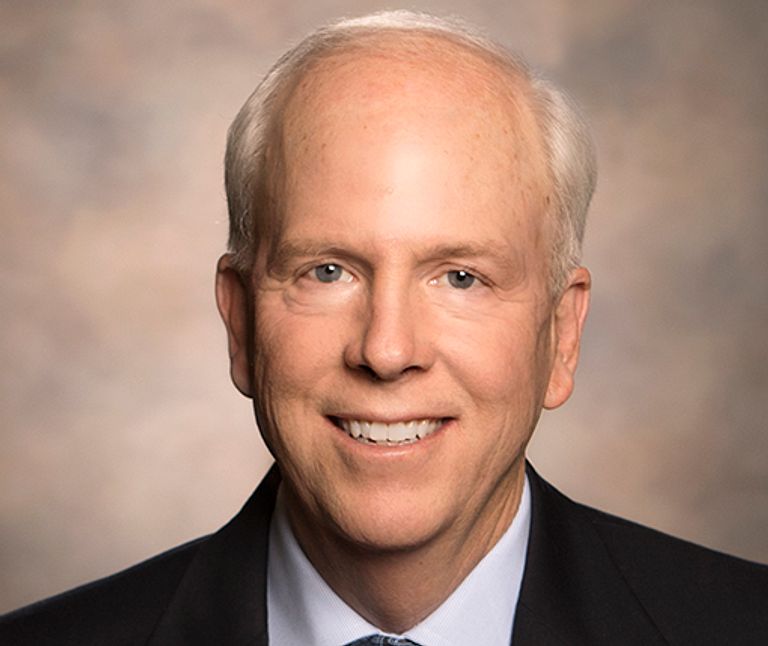 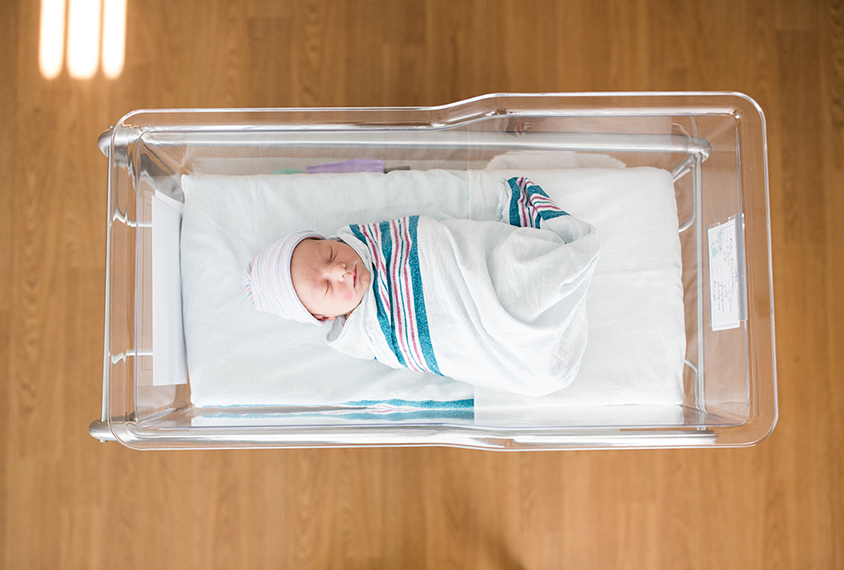 Millions of infants have benefited from Don Bailey’s work as a member of the U.S. Advisory Committee on Heritable Disorders in Newborns and Children. For six years, he helped decide which conditions doctors should screen for in all babies born in the United States.

The program is one of the country’s greatest public-health successes, says Bailey, now a distinguished fellow at the Genomics, Bioinformatics and Translational Research Center at the nonprofit RTI International in Research Triangle Park, North Carolina. But, he warns, the process of adding new conditions to the program happens too slowly to keep pace with an anticipated influx of cell- and gene-based therapies — at least 60 in the next decade, by some projections. Several of these therapies target autism-linked genetic conditions, including Angelman syndrome, Rett syndrome and fragile X syndrome.

“The system is going to be under tremendous pressure to make changes that it simply can’t make right now under the current structure,” Bailey says. “And so something needs to be done so that the next 60 years are as successful as the last 60 years.”

To start getting the system up to speed, in December 2020, Bailey and his colleagues convened 42 experts on newborn screening — including researchers, clinicians and representatives from patient advocacy groups, state agencies and pharmaceutical companies — to brainstorm upgrades. In a new report, the group expressed little confidence that the current system could approve even 30 conditions by 2030 and generated 20 possible solutions to boost it, including establishing regional screening labs and building a national program for identifying genetic variants.

Spectrum talked to Bailey about how the experts came together and the complex questions they considered.

Spectrum: What was your motivation for convening this group of experts?

Don Bailey: When I served on the secretary’s advisory committee, parents would come and talk about their child’s condition, and they were really wondering why newborn screening did not include it. But often there was a lot of missing data that the committee needed, and parents ended up being frustrated about the slow review process. [To be added to the list of recommended conditions for screening, a condition must have a reliable test and a treatment shown to improve outcomes if given early in life.] The advent of gene therapy and gene editing will open the possibility of an even more impactful newborn screening system, but it also really heightened the intensity.

There is a pipeline of at least 60 to 100 therapeutic products that are being developed for single-gene and rare disorders. How can newborn screening be prepared for the possibility of many more conditions that could benefit from early identification? In fact, when I left the committee, my departing words were, “This is a great group, but there’s no way we can sustain this model of reviewing one disorder at a time and taking two to three years to do it.”

S: Why did you want to solicit so many different perspectives?

DB: The system is so complex and intertwined that the solutions have to be integrated across different stakeholder groups. Sometimes we don’t engage parents as much as we should in these decisions. Sometimes it can be almost adversarial. You have parents pushing on one side, saying, “Let’s work faster to get my family’s condition on newborn screening now. There is no reason for this not happening.” But then you have your state or federal officials saying, “Wait a minute, we need to take some time to do due diligence. And we have all these other priorities too.” We wanted to model what we hoped would be a true interaction, and we wanted everyone there to be equals. That has to be what happens in the future.

S: Could early diagnosis and intervention, which are key priorities for autism researchers, factor into newborn screening in a reimagined system?

DB: To approve a condition, the committee needs to see a benefit to screening all newborns. Right now, the notion of ‘benefit’ is pretty narrowly defined as access to a drug, surgery, dietary change or something ‘medical’ or ‘biological’ that has been proven to make a change directly in children’s lives. Such treatments are not currently available if an infant could be screened for autism. One suggestion from the survey is to expand the concept of benefit to include things like access to early intervention or shortening the diagnostic odyssey. For some families, it would provide information about future children. All of those are additional potential benefits, but they’re not factored into the decision-making process right now.

State officials are concerned — I think legitimately — that if we opened the door to all those other concerns, then really nothing would be excluded. In their minds, and I think rightfully so, it dilutes the evidence-based process. And they’re concerned about their ability to actually implement so many conditions at once, because they have to validate the screening, set up follow-up systems, do lots of testing ahead of time to set cutoff levels, and so forth.

Parents, on the other hand, view those as really important outcomes. They are always asking, “Why aren’t you considering information or access to early-intervention programs as key considerations for doing newborn screening?”

DB: It is highly unlikely that autism will be a part of newborn screening in the near future. The implicit promise of newborn screening is that we will find almost every child who has this condition. Maybe someday somebody will invent a brain scan or find a biomarker that can identify autism at birth. But I’m going to guess that there will not be one magic bullet there.

A genetic condition that is associated with autism, on the other hand, could get added to the list. The question is always, “Do we know if early treatment is going to be effective for children with this particular disorder?” We’ve got thousands of rare conditions, and you can’t do thousands of studies on the effectiveness of early treatments for each one of them. For almost every autism-associated condition, we’d like to know: If you identified this baby with fragile X or Angelman syndrome or Prader-Willi syndrome or Rett syndrome at birth and started an early treatment program, how much could you change developmental trajectories? How much could you reduce the secondary complications? How much could you reduce the prevalence of autism or the magnitude of autism traits in those children?

It is almost impossible to answer those questions if you cannot identify the babies in the first place. So you have a ‘Catch-22’ situation: You cannot prove the benefits of early detection without screening, but you cannot do screening without some evidence of the benefits of early detection. I think the autism community is better off trying to lower the age of developmental screening and other kinds of assessments that are more proven now.

DB: There’s a whole move now toward polygenic risk scores. This is an effort to pull together a lot of different genes and then create an algorithm that predicts future disease state. There is an exploding literature on polygenic risk scores. However, so far, they’re woefully inadequate for newborn screening. We will never use polygenic risk scores until they’re a lot more accurate. I’m confident that sometime — maybe not in our lifetime — there will be valid polygenic risk scores that actually could do a pretty good job of detecting these very complex conditions, such as schizophrenia, but there’s so much work to be done before that can happen. And autism is a clear example of that.

S: What did you take away from this project, and what are the next steps?

DB: I was pretty confident that some kind of change needed to be made, but I was really surprised at the strength with which the study participants endorsed that statement. People with all these different perspectives said, “We are not ready as a system today to make these kinds of changes.” That creates a heightened sense of urgency.

We focused on individual solutions, but what’s going to have to happen next is to figure out which solutions need to be implemented together. I came away with optimism that we had for the first time done an inventory of solutions rather than just raising the problems. I feel good about that, and I think it will advance the field. But there’s so much work to be done. It’s only the first step.