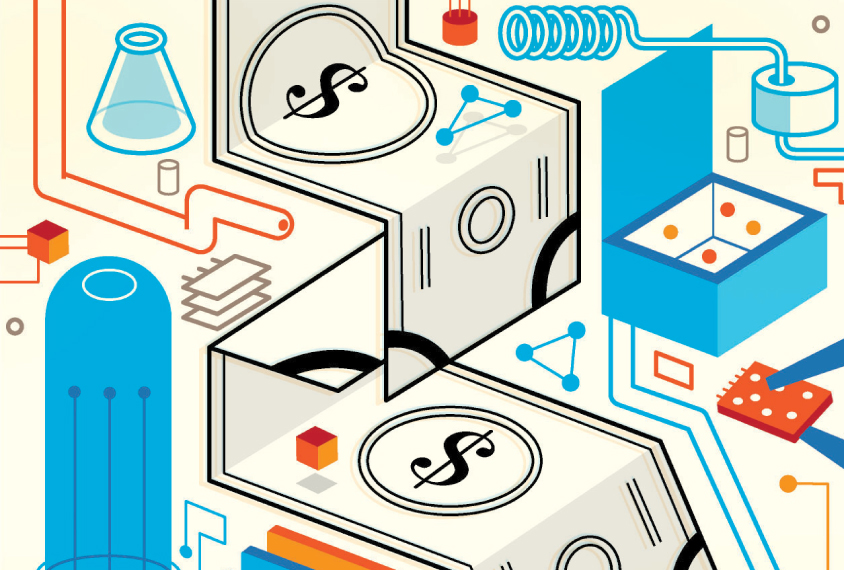 Funding mechanism: The new grants aim to help autism researchers include people with a broader spectrum of abilities in their studies.

‘Profound autism’ will be the focus of new grants from the Autism Science Foundation (ASF), the nonprofit announced today. This term, proposed in a December 2021 report in The Lancet, refers to autistic people aged 8 and older who have severe intellectual disability, limited communication abilities or both.

People with profound autism have a low likelihood of living independently in adulthood, and their needs may differ significantly from those of autistic people who are more independent.

Research tends to skew toward autistic people who are verbal and do not have intellectual disability, though, so ASF is encouraging researchers to consider creative ways to include people with profound autism in studies.

Spectrum spoke with ASF chief science officer Alycia Halladay about what the nonprofit funding agency is looking for in grant proposals, as well as what it hopes to achieve with the research these grants will fund.

Spectrum: Why did the Autism Science Foundation create this new funding mechanism?

A few years ago, we held a meeting about research that includes people from different racial and ethnic backgrounds, as well as research on racial and ethnic disparities in autism. Part of that meeting was about individuals who normally didn’t get included in research because they had an intellectual disability, or they were minimally verbal, or they had severe and challenging behaviors. This meeting yielded a couple of articles that published last year.

S: How many grants will be available?

AH: It completely depends on how many good ones we receive, and our budget. We’re hoping to fund at least two. I know people may get worried when they hear that number, but we’ve never done this before, so I don’t want to discourage anyone. We have no idea how many applications we’re going to get, so I hope researchers think about it and apply.

S: How much money has ASF earmarked for these grants?

AH: They’re each $35,000 for one year, and the budget can be flexible. One of the things that we have heard from early-career investigators especially is that they need a grant that has a percent effort directed towards their salary. That is obviously something that can be arranged through this funding mechanism. And if we see more than a couple of grant applications we think should be funded, then we’ll find a way to fund more than two.

AH: Thirty-five thousand dollars can help with the salary of a research fellow or associate to help gather data or communicate with families. Upon hearing that early-career researchers are in a ‘funding crunch’ now more than ever, we wanted to be flexible with the spending. It can also help pay for supplies or contribute to families participating in a study; it can pay for study instruments, genetic assays, animals, whatever.

The focus is on improving inclusion in research, so it is not meant to cover the costs of a multisite clinical trial or anything like that.

S: What sorts of projects will ASF consider for this funding?

AH: We hope people get creative. One of the things that we want to do is start the process of adapting or developing tools to help researchers understand the strengths and challenges of people with profound autism. We’re finding that patient-reported outcome measures, and even measurements used for things like gastrointestinal function, have not been validated in this population.

Another area may be adaptations for biological assays to understand neurobiology. Brain scans often require attention, they require people to sit still, and they may require some sort of verbal response. They also require acknowledgements about comfort: Is this too tight? Is this too loose? We want researchers to be able to get over some of the logistical challenges and be more inclusive. These grants are designed to help them do that.

S: Is the program about studying profound autism or about increasing the representation of people with profound traits in studies?

AH: The grants are more about developing research tools. But what we really want to have happen is for this to be a collaborative project. There are these patient advocacy groups for rare genetic syndromes that are more likely to have individuals with these characteristics, and researchers can partner with one of them. We really want it to be a consultative kind of partnership between families and researchers.

It doesn’t even matter what the study is; if you wanted to do a mouse model study, if you wanted to do a new genetics assay, you could still partner with a patient advocacy group or some sort of other collective organization that represents individuals with high support needs. We just want there to be some sort of collaboration there. The short-term goal is to have people with profound autism and severe and challenging behaviors included in research studies, and the long-term goal is that then they will be better served by scientific research.

AH: The definition of profound autism in The Lancet only included those who have an IQ lower than 50 and who are minimally verbal. It didn’t include individuals with severe and challenging behaviors, things like self-injury, pica or hyperexcitability and aggression. But we want to include them. For these grants, the participants can belong to those categories and be of any age.