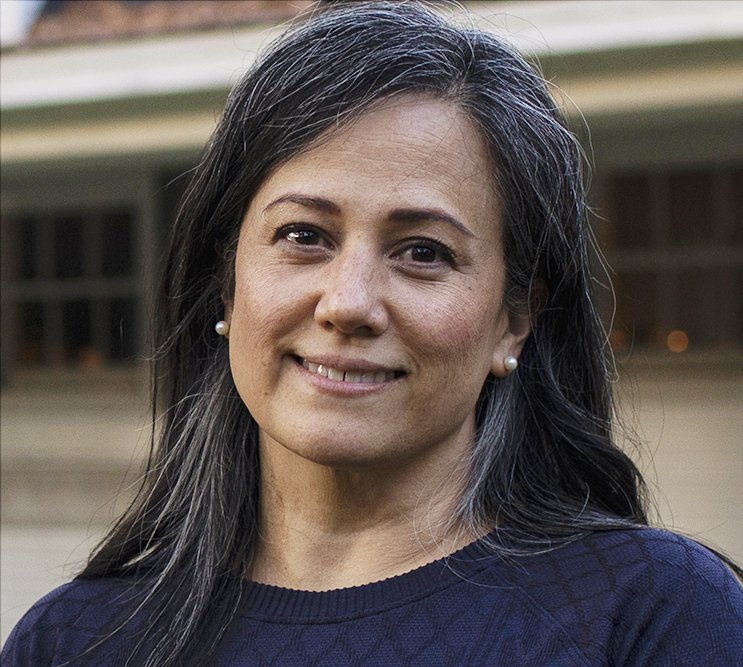 Geraldine Bliss
President, CureSHANK
Sign up for Spectrum's newsletters
Thanks for subscribing!
The Expert:

After a decade in different roles at the Phelan-McDermid Syndrome Foundation, Bliss has resigned as director and co-founded a new organization, CureSHANK, that will focus on developing therapies for the condition.

The new group didn’t arise from a rift, nor has it caused one. Bliss and her co-founders see the new group’s purpose as complementing that of the foundation, which focuses on supporting families and facilitating clinical trials. In October, the new group filed an application to gain nonprofit status.

Spectrum: How did you get involved with the Phelan-McDermid Syndrome Foundation?

Geraldine Bliss: When Charles was diagnosed in 2005, I connected with what was then the 22q13 Deletion Syndrome Foundation. It had a patient community organized through a Yahoo group and was really committed to the well-being of kids.

The following year, at the foundation’s biennial family conference, I asked about research and whether the foundation organized a symposium. The response at that time was: “It’s still a bit early for that.”

Two years later, I asked again: “What’s going on with research? Have we brought the scientists together?” Things were moving along, they told me, but it was still too soon for a symposium.

But then, at that very same conference, a clinical geneticist named Luigi Boccuto reported that SHANK3 was “the gene” involved in Phelan-McDermid syndrome. I knew then that we had an opportunity to try to develop therapies targeted to this gene, and so in 2009 I volunteered to chair the research support committee.

S: What made you want to start your own organization?

GB: The foundation does a wonderful job with family support and engaging people with the condition, but one organization can only do so much. I wanted to accelerate the science toward drug development, but we just didn’t have the capacity there. I felt it was time to launch a new organization — one with a narrow focus on translational research and drug development. 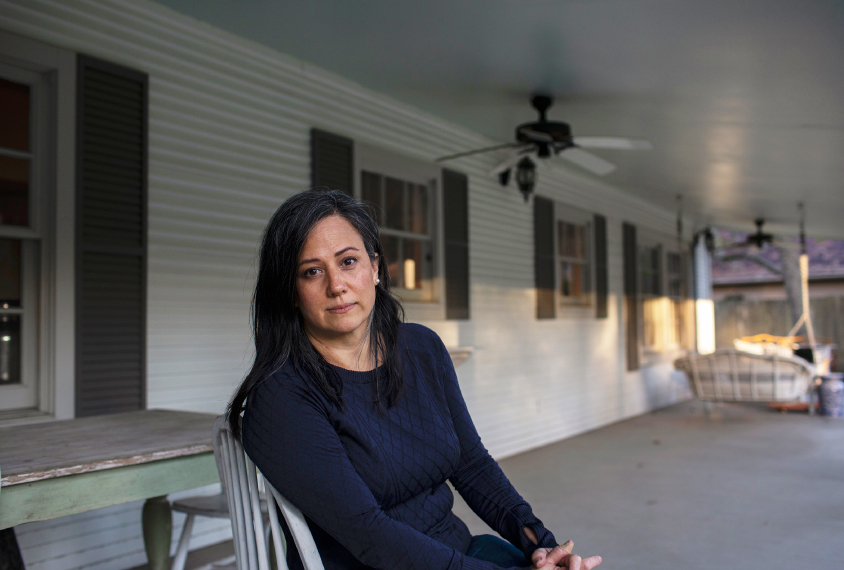 S: How do you see CureSHANK accelerating progress in these areas?

GB: We want to target gaps we’ve identified in the field. For example, we might fund grants for work that develops clinically translatable biomarkers or establishes standards for assays.

We plan to move the best ideas forward with researchers and small companies and then — once the ideas are refined — move them to larger companies that have the capacity to actually develop drugs.

S: How have you navigated potential tensions between CureSHANK and the foundation?

GB: There’s actually a real sense of collaboration between the two groups. We don’t want to duplicate the good work that the foundation is already doing.

For instance, the foundation’s patient registry engages families in research. Scientists can say, “I want people with epilepsy,” or “I want people with lymphedema,” and the foundation can help identify and steer those people to that researcher. That’s a good initiative for rare-disease groups to undertake. But running the registry, plus engagement and family support initiatives, is expensive; there isn’t much funding left over to invest in basic science or preclinical work.

For that reason, we’re planning a little bit of a divide-and-conquer approach: We’ll fund preclinical and translational science that explores mechanisms, identifies targets for drug development and addresses gaps in our knowledge; the foundation will continue to be highly committed to engagement and research.

S: How have other parents and the foundation’s leadership responded to the new group?

GB: Everything we’ve heard from parents has been positive so far. We’ve received some really nice messages from families.

The foundation has been great, too. We’ve received kind and encouraging notes from board members and the organization’s leadership. I think we’re all looking forward to working together.

S: What are your next steps?

GB: Right now, we’re building our strategic advisory board. Once that’s done, we want to organize a meeting to bring together some of our researchers with emerging and established life-sciences companies developing drugs relevant to shankopathies [SHANK-related conditions]. Our plan then is to flush out the best science and identify other promising ideas that maybe need a little bit of additional ‘de-risking.’ From there, we’ll formulate our next steps.