Lumping versus splitting with autism-linked variants: A conversation with Vanessa Vogel-Farley and Yssa DeWoody 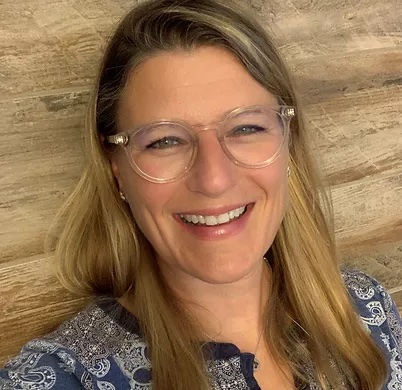 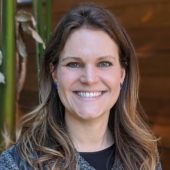 Vanessa Vogel-Farley
Co-founder, Commission on Novel Technologies for Neurodevelopmental Copy Number Variants
Sign up for Spectrum’s newsletters
Thanks for subscribing! 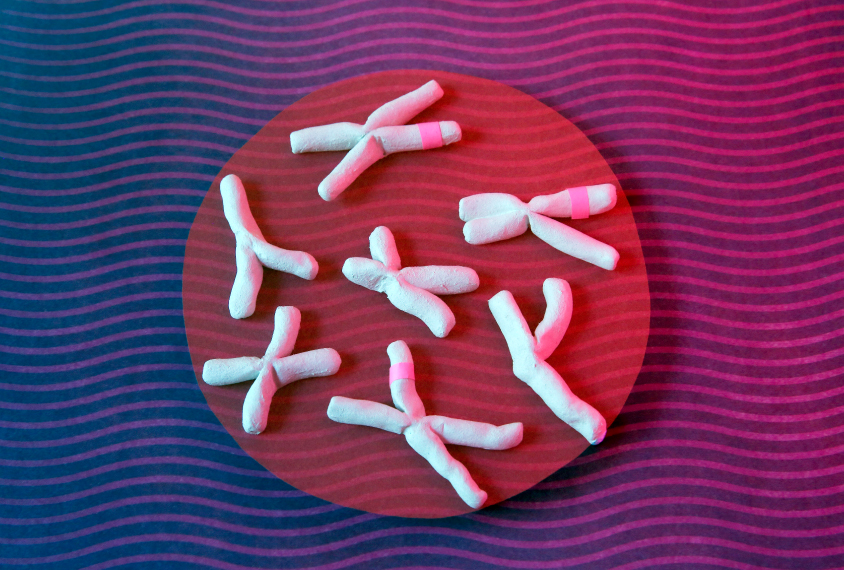 For the past two decades, autism researchers have tried to dissect autism’s vast diversity by way of a ‘genetics-first’ approach: They study groups of autistic people with similar single-gene mutations or chromosomal alterations, who also often share physical and behavioral traits.

But many similarities exist across people with different chromosomal alterations — including copy number variants (CNVs) or structural variants that duplicate, delete, insert or invert large chunks of genes. For example, autism, intellectual disability and motor issues all characterize the neurodevelopmental syndromes associated with duplications in chromosome 15 (dup15q), ring-like rearrangements of chromosome 14 (ring 14) and a range of alterations in a chromosomal region called 8p.

A new organization seeks to build knowledge around these commonalities among people with different CNVs. Called the Commission on Novel Technologies for Neurodevelopmental Copy Number Variants, or the CNV Commission for short, the group was co-founded in 2020 by the leaders of three family groups affected by three rare chromosomal variants: the Dup15q Alliance, Ring 14 USA and Project 8p.

The CNV Commission has convened a team of scientists and published its road map in the American Journal of Human Genetics this month.

Spectrum spoke with commission members Vanessa Vogel-Farley, board member of the Dup15q Alliance, and Yssa DeWoody, director of research at Ring 14 USA, about the commission’s approach and goals.

Spectrum: How did the CNV Commission get started?

Vanessa Vogel-Farley: We all knew researchers doing fantastic work related to copy number variants and structural variants, but there was no new blood coming in. Our three groups were awarded a Rare As One grant from the Chan Zuckerberg Initiative to bring together the best minds to get their insight into how they would approach this.

Yssa DeWoody: It culminated in a big conference in July 2021. The scientists met the day before a joint family conference among our three organizations, so they were able to not only have their time together to lay out the steps in this road map, but also to stick around and meet the families.

S: The rationale for a genetics-first approach was that it can help minimize the heterogeneity that confounds autism research. By looking for commonalities among people with different CNVs, are you walking that approach back in some ways?

YD: ‘Lumpers’ versus ‘splitters’ is a classic problem. At some point, there’s good to be had by looking at phenotypic commonalities among people with different CNVs. It’s not that we’re at the exclusion of the splitters, but you can only split our syndromes so much; you cannot reduce them down to a gene.

In cases where the genes have been disrupted by large duplications, by large deletions or by complex rearrangements as in the rings, where you might get silencing even across chromosomes, there must be a way to still approach these problems. We’re not advocating one way versus the other.

VVF: We are convening a group that can handle the lumper and the splitter approach, because we don’t know which one’s going to be the best. We spent a lot of time in the working groups talking about identification of causal genes, which is the splitting. But it’s the sum of those that’s causing the phenotype that we’re seeing.

S: What might a family-group-led effort like this accomplish differently than one that’s initiated or led by scientists exclusively?

VVF: The big thing that we accomplished was being able to pull together minds that would not normally have investigated ring 14 or 8p. There are so many phenotypic commonalities among our groups, but the genotypes are very different.

YD: The other reason that it’s so important for this to be patient led is that you may not get it right unless you ask the patients, “If you could change or improve something, what would that be?” Because it’s going to be the patients and their families trialing these efforts.

S: How do these efforts complement existing ones?

VVF: We’re building a research resource, where people can bring their hypotheses and query the data. We don’t know what the research questions are going to be in the future, but we knew we needed to set up something that was going to be robust enough to answer them. That’s where we stand apart from some of the other ones that are created in academia, where they’re anticipating the question before the question may be formulated.

YD: There’s certainly effective and well-funded programs, such as the Bespoke Gene Therapy Consortium. They want to get to single-gene therapies. We recognize the potential of that, but we’re also excluded from that platform due to the complexity of our conditions.

S: Is family group involvement going to shift over time?

VVF: They’re constantly going to be involved as these things evolve over time. And the additional part about the commission is we’re not exclusive: We want to engage more patient groups.

YD: Our data infrastructure lives for other CNVs and structural variants to come aboard because we’re hopeful that there might be a therapeutic approach or a mechanism that spans across the CNVs and might be helpful to all of us.

S: What’s next? What challenges remain?

YD: The challenge right now is funding. Our efforts in the last couple of months, and in the coming months, will be grant writing and procuring funds to walk the path of this road map.

VVF: We have our remaining funding from the Chan Zuckerberg Initiative, which we are using to process samples and collect additional data. We’re growing that dataset and slowly making it available to researchers and commercial companies that are interested. We’re really excited to be able to connect that genotype and phenotype data and make it available.