How an expert panel evaluates genes for autism genetic tests 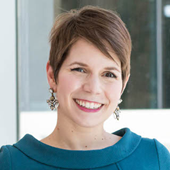 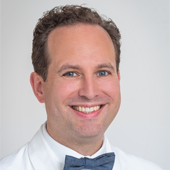 Christian Schaaf
Professor, University of Heidelberg
Sign up for Spectrum’s newsletters
Thanks for subscribing! 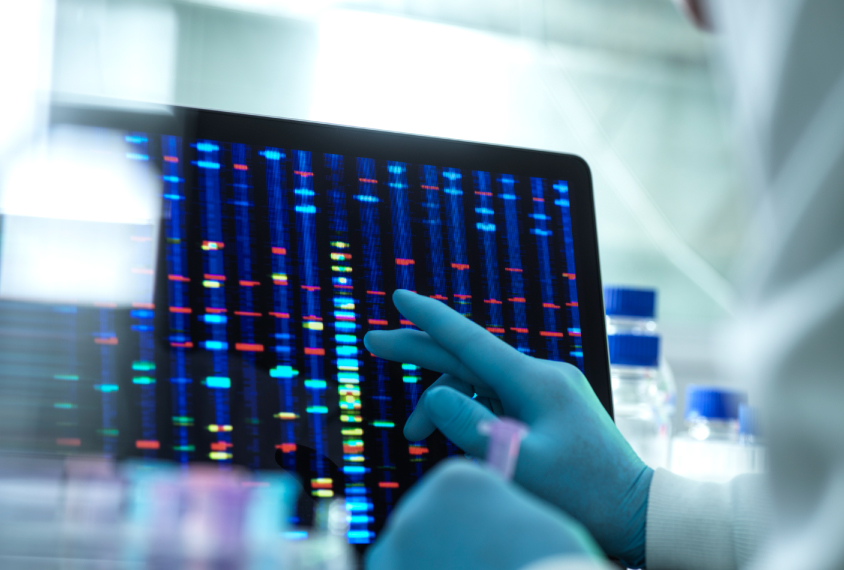 Gene screen: A panel of experts sorts through data on autism-linked genes to determine which ones have strong clinical ties to the condition.

Autism geneticists seem to agree on one thing: There are hundreds of genes potentially linked to the condition. But few agree on which ones should be added to the gene lists or “panels” for the commercial genetic tests that some clinicians rely on.

To sort through the jumble of information, some of the scientists behind the Clinical Genome Resource (ClinGen) — a U.S. federal program for evaluating clinical genetic evidence — formed a group in 2018 called the Intellectual Disability and Autism Gene Curation Expert Panel (GCEP). This group is tasked with keeping researchers, clinicians and laboratories informed about whether current evidence supports clinical testing for any given gene.

The GCEP started by scrutinizing a set of 156 genes used in more than one commercial test for autism or intellectual disability. In May, the group reported that 117 — 75 percent — reach its evidence bar for a definitive link to one of the conditions, but 22 lacked sufficient evidence for clinical testing; the remaining 17 had “moderate” evidence — enough to support their inclusion on a test, but still in need of more data.

The group faces an almost Sisyphean task: At its current pace of four gene assessments per month, on average, the group would need more than six years to probe the 318 genes still on its list. And new genes — and new data for old genes — emerge all the time.

Spectrum spoke with panel co-chair Christian Schaaf and coordinator Erin Rooney Riggs about the challenges the team faces and the importance of constantly reevaluating an ever-shifting genetic landscape.

Spectrum: How does the GCEP and its process differ from other groups evaluating autism-linked genes?

Erin Rooney Riggs: One big thing that our panel adds is giving people the concept of levels of evidence. One very commonly used resource is OMIM [Online Mendelian Inheritance in Man], and that just catalogs when a gene-disease relationship has been proposed. But it doesn’t really tell you how much or how little evidence there is to support that relationship.

Over the past few years, we’ve seen a wide gradation in the evidence for the genes we’ve evaluated. Some genes have evidence from many different affected individuals, lots of different papers and very good experimental evidence, and we feel very confident in those genes. And then there are other genes where perhaps only a single family or maybe two or three individuals have been reported. With those, we are questioning ourselves: Are we sure about this? Should those genes really be included on panels?

Christian Schaaf: The first struggle that we experience both as clinicians and as molecular geneticists in the diagnostic lab is, which test should we order? There are hundreds of autism genes that appear on only 1 out of 20 panels. How is one gene list better than the other? It’s really difficult to compare.

Sometimes as a clinician, it’s not easy to understand how a given group arrived at a gene’s respective classification or score. The GCEP has probably the most time-intensive approach out of many different groups that evaluate gene-disease relationships. But its greatest advantage, to me, is that it publishes its standard operating procedure and is very transparent as to how they got to the score. So when you as a clinician order a gene panel or exome sequencing and you get a variant on your report, then you can go back and look up the level of evidence that exists for that gene as it was evaluated by a group of experts. And that is particularly helpful.

S: It’s interesting that a gene with so little evidence could even end up on a panel.

ERR: That really speaks to how the genetic testing landscape has evolved over time. The way a lot of labs created the first panels, they were just collecting everything that had ever been suggested to be associated with a given disease.

The consequence is that we’re putting all these so-called “genes of uncertain significance” on there. When we find variants in those genes, what do we do? We don’t know a lot about this gene, we can’t apply a lot of the evaluation criteria, and they get classified as a “variant of unknown significance,” or VUS. But when you get a VUS result back as a patient, or as a clinician, it’s incredibly frustrating. What do you do with that information? Is it going to eventually be your answer? Is it just going to sit at VUS for a long time? It’s really hard to deal with that.

S: The panel decided to expand its scope to include new and disputed genes. Why?

ERR: A lot of the individuals in our group have a deep knowledge of the genes in this field. They’re wondering, “Hey, I just read this new paper,” or, “Hey, I’ve been getting a lot of VUS on this particular gene. What’s the evidence level?” At that point, people started writing in with suggestions of genes to evaluate.

CS: In some ways, ClinGen is crowdsourcing. The entire platform is always to be considered a work in progress. It’s never final. It’s always our best effort of evaluating the gene-disease relationship at a given time. We are very aware that that constantly changes, and that we always need to be open to reevaluation and adjustments.

The task is really daunting. We are tasked with evaluating thousands of genes, and we need a huge workforce in order to do that.

ERR: I don’t think it’ll ever be finished.

S: It’s like how people say you can’t try every restaurant in New York City, because by the time you get through them all, there are new ones that have opened.

ERR: Exactly. But to do this at the level that we do takes time. We could spend an entire hour discussing one gene-disease relationship.

CS: And that’s only the discussion. Before that, there’s a whole process that takes many more hours. Our first step is deciding which genes to evaluate in the context of which condition or phenotype. And it’s not always an easy step. Sometimes, a given gene is listed in a database in connection with multiple disease entities. In those cases, we need to decide: Are these distinct entities? Is it a true example of pleiotropy, where variants in one gene can cause multiple traits across multiple diseases? Or is this all one group of disorders? Are there different disease mechanisms? Are there different modes of inheritance? So it’s a lot of work for each and every gene.

S: Are there any implications of the work for genetics researchers?

ERR: I would hope that they would be paying extra attention to the limited or disputed list. I hope they go find us the additional information that we need to move genes off that list. Sometimes what we need is additional functional information. For example, for missense variants, is this common in the population? Is this really doing anything to the protein?

CS: That’s a really important point. When you think about clinical practice, quite often we identify an additional case where a person has a variant. Say there are three case reports out there for the gene. They don’t see value in publishing yet another case report. But our work shows that there is value in doing exactly that. At those early stages, every case report counts.

It’s also helpful if researchers and clinicians publish certain information that helps us assess the level of evidence. How was the variant found? Was it a candidate gene approach? Was it an exome or genome sequencing approach? How was a diagnosis of autism made?

S: How does the panel’s work affect genetic diagnosis of conditions such as autism?

ERR: ClinGen has a patient registry called Genome Connect, for anyone who has had genetic testing, regardless of why and regardless of the result. Through that process, we get a lot of VUS and gene-of-unknown-significance reports. One of our participants had a VUS in a gene of unknown significance, and the registry reached out to us to say, “Hey, it looks like there is more evidence out there. Can you guys evaluate it?” And we did. We were able to say, “Hey, we do actually believe this gene is disease-causing.” And once that is established, then the lab can go back and correctly apply the variant classification criteria and give the patient a more definitive answer.

That’s a good example of how it comes full circle.