Beyond the bench: Finding solitude with Jill Silverman 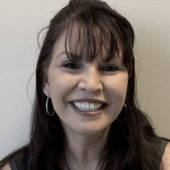 Jill Silverman
Professor, University of California, Davis MIND Institute
Sign up for Spectrum’s newsletters
Thanks for subscribing!
The Expert:

On a quiet weekend morning, you can usually find Jill Silverman at home, writing grant applications and thinking creatively about her research on the autism-linked conditions dup15q and Angelman syndromes. Before any of the other humans in her house wake up, it’s just her and her dogs.

This time is precious, she says, because her wall-to-wall meeting schedule at the University of California, Davis MIND Institute, where she is a professor of psychiatry and behavioral sciences, leaves little time for that kind of solitary work.

Spectrum spoke with Silverman about her love of animals, her ongoing quest for quiet time and how she keeps her focus on the children affected by the conditions she studies.

Jill Silverman: In my lifetime, I want to see something through from the bench to the bedside. I want biomedical research to help people, even if it’s a small subgroup. That’s what drives me.

S: Whose work do you admire? Who inspires you?

JS: The people who have tested drugs in mice, looked at them in vitro and then gotten the drugs to people. An example is the group at the Seaver Autism Center for Research and Treatment — Joe Buxbaum and Alex Kolevzon. Audrey Thurm, a clinical psychologist at the National Institute of Mental Health, has the same philosophy I do: If research is not going to translate, it’s not worth it.

I also admire the parent advocacy groups — the Foundation for Angelman Syndrome Therapeutics (FAST) and the Dup15q Alliance, for example — that have sort of taken over this field and driven the research. It’s been amazing to watch. 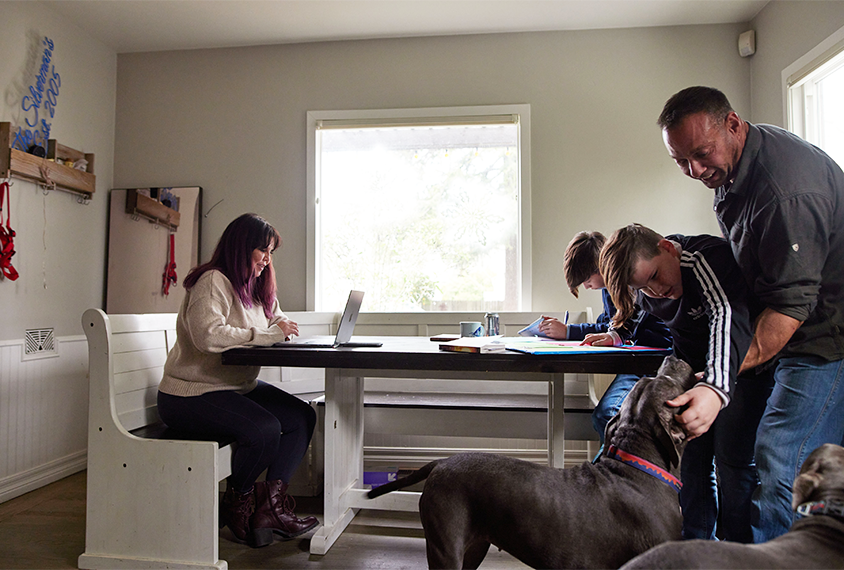 S: What does a typical day look like for you? How many meetings do you have each day?

JS: The meetings since the pandemic are out of control. They are from 7 or 8 in the morning until 4 or 5 in the evening, and if I have a one-hour break, I’m lucky. I rarely do. I just go, go, go until I can’t think anymore.

Sometimes I’ll say that I’m unavailable, but I’m really not. I’ve recently hired a lab manager, and she’s going to try to protect my time in my calendar, because the meetings have become overwhelming.

S: How many hours of sleep do you get each night?

JS: I like sleep. I still get at least eight hours of sleep. I need to sleep.

S: When are you most productive?

JS: I’m most productive in the morning, that time right after coffee and before I get hungry. It’s a sweet spot. That’s the time that I’d like to start carving out for creativity and for finishing grants.

S: What is your favorite conference?

JS: I like the family conferences that are condition specific. They have a day where it’s patient-oriented and it’s all for the families, and they’ll have a day of research. The Dup15q Alliance does this well, and FAST does, too. Those are the best conferences because they’re very specific, and because you’re constantly reminded to think about the goals. You don’t ever forget why you live a crazy, hectic life.

S: Do you have a favorite story from a research conference?

JS: I can’t think of one specific example, but I do have a funny lab story.

When I had just started graduate school, I worked in this building where there were schizophrenia patients on the first floor, researchers in the basement and animals on the very top floor. You had to use a key in the elevator to get up to the animals. Well, one of the patients got the keys and went up to the top floor, and they let out all the rats, which had been injected with the drug PCP over 10 days.

The whole building was shut down until the rats were all accounted for. But some of them had gotten into the ventilation. It wasn’t my project, and I wasn’t a part of it, except for helping to wrangle them.

JS: I’ve been reading all the books that my son is assigned for his high school English class — all the classics that I liked when I was younger. I just reread “Demian” by Hermann Hesse. I don’t read science books, really.

S: How do you get your news?

JS: On my phone. There was a period when — like, I think, all of America — I watched the 24-hour news cycle. But that led to this terrible feeling of doom and gloom all the time, so I took a healthy break from the news. I’m just starting to get back.

I’m a little concerned about what will happen to academic Twitter now that Elon Musk bought Twitter. But I will say: You can put job ads in whatever magazine you want and reach out to whoever, but if you really want to find somebody for a role, it’s going to be on a site like that.

JS: I never eat lunch. I drink Starbucks Doubleshots in the little cans. Or Mean Bean. It’s like an energy drink that is coffee and cream flavored and has a lot of sugar. It’s bad for you. I’m just figuring out now that they’re both working as appetite suppressants, which is how I make it to maybe three or four o’clock before I’m hangry.

These are habits that I would discourage for everybody. They’re not anything I’m proud of, but they are how I make it through the days. 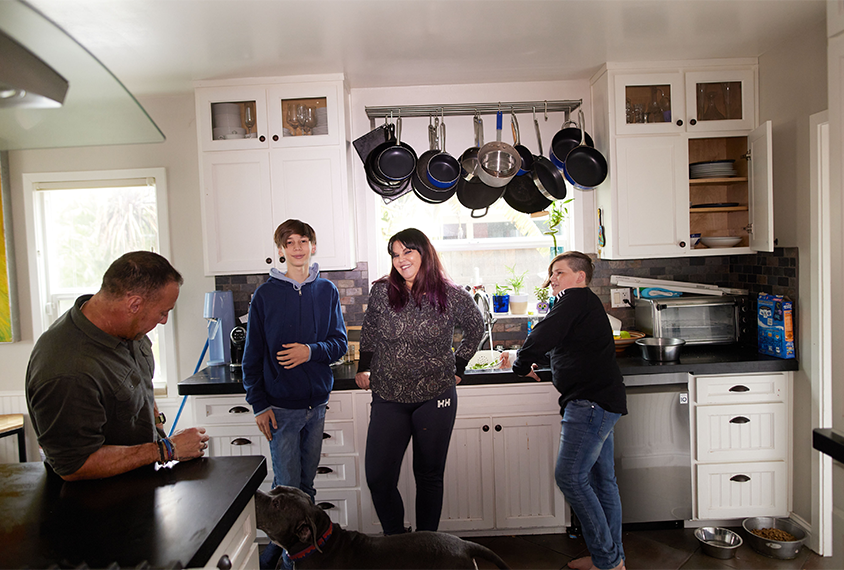 S: Does your lab have a mascot or any traditions?

JS: My lab is big on work ethic, and the members work really well as a team. They’re hard on people who are interviewing to join the lab — you have to prove to them that you’re going to carry your weight.

JS: Thousands. I used to be one of those people who got dopaminergic joy from inbox zero, but I gave up on it. Every once in a while, I’ll just go in and mark it all read. You have to let go of certain things, especially when you have kids.

S: What’s the most rewarding part of your job?

JS: Interacting with the people who are affected by the conditions I study. I went from studying autism broadly to studying the various syndromic forms, and I love being on Zoom calls with the parents, with the kids on their laps. A lot of Angelman syndrome kids are nonverbal, but they know so much. We used to have these Friday calls with FAST, and we had this conversation about bananas one day. The very next Friday, the one nonverbal girl had a banana, and she pointed at me. She knew everything about the conversation, she just didn’t have language.