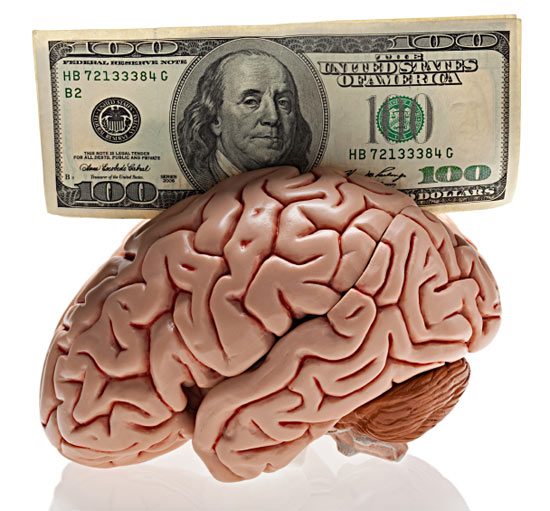 We’re making rapid strides in understanding the brain, but we still know little about what genetic or molecular problems cause mental illnesses.

There hasn’t been a new schizophrenia drug in 50 years, or a depression drug in 20. Nor are there any drugs to improve the hallmark symptoms of autism.

This “frustrating lack of progress” has prompted several big names in psychiatry and genetics — including Nobel Laureates Eric Kandel and Jim Watson — to call for a 10-year international scheme that would combine the latest in genetics and animal research to combat psychiatric diseases.

In the past few years, research on these diseases has revolved around genetic association studies: researchers compare the genes of those with a given disorder with healthy controls and try to pinpoint candidate genes that they then study in mouse models.

But that approach hasn’t really worked because behavior — and behavioral illness — is more often the result of several different genetic mutations, epigenetic changes and brain lesions acting together.

Writing in the March 26 issue of Science, these experts argue that psychiatric research should instead integrate whole-genome sequencing — which doesn’t rely on preconceived notions about which genes or chromosomal regions are important — with more sophisticated studies of specific brain circuits, in which all genetic snags converge.

The grand plan comes with a grander price tag, however: $200 million a year over the next decade. But compare that with income lost to mental illness in the U.S. alone each year: at least $200 billion.