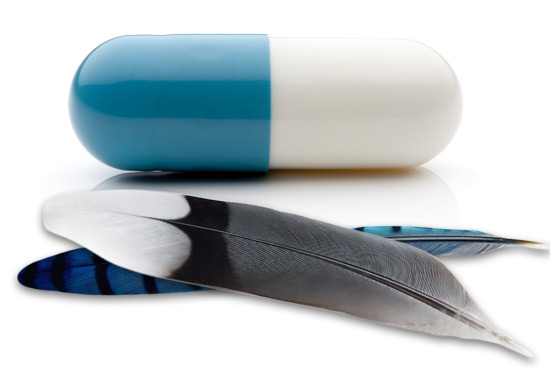 It’s been a year of big advances in the fragile X community: researchers better understand the role of the protein missing in the syndrome, pharma giants Novartis and Roche are developing new drugs for the disorder, and in July, biotech Seaside Therapeutics announced that one of its compounds, STX209, improves social behaviors in children with the syndrome.

The excitement has bled into the autism field, too, because of the possibility that these drugs could treat both disorders. Now there’s some data to back up that optimism. Yesterday, Seaside announced results from a phase II clinical trial showing that, in children with autism, STX209 lowers agitation, tantrums, irritability and social withdrawal.

The new study included 25 children with autism aged 6 to 17 years. A few of the participants experienced a worsening of symptoms or mild side effects — 16 percent had fatigue, 13 percent diarrhea and 13 percent insomnia — but adjusting the dose usually helped.

A much more significant drawback of the study is that the design was ‘open-label’: participants received STX209, and their parents and clinicians knew it. That leaves open the possibility that the improvements resulted from a placebo effect.

The company plans to launch a placebo-controlled study later this year to validate the data. If the results hold up, then the autism field will be celebrating, too.