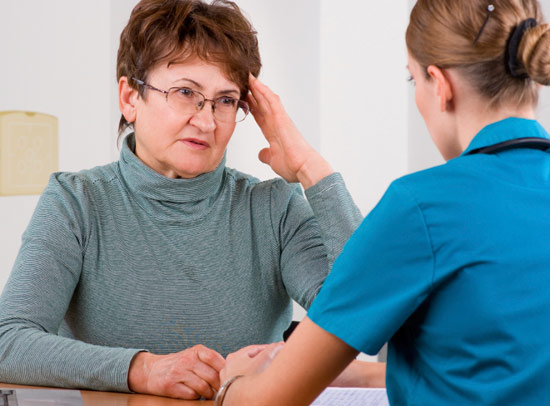 Diagnosing autism in children is difficult enough, but detecting the disorder in adults is even more complicated.

To begin with, most diagnostic questionnaires for autism are designed to be answered by parents, and often focus on the first few years of life. For example, the Diagnostic and Statistical Manual of Mental Disorders distinguishes between Asperger syndrome and autism solely on the basis of the age at which children begin to use language.

That’s akin to diagnosing diabetes “by asking your mum, who is 82, what you were like with cake when you were 3,” said Declan Murphy, professor of psychiatry at the Institute of Psychiatry, King’s College London. Murphy made the joke at a conference I attended earlier this month on advances in autism research.

At the meeting, and in a review article published in March in Brain Research, Murphy called for neurological biomarkers for diagnosing adults with autism.

There are many good reasons to develop objective tests for autism that don’t rely on behavioral diagnosis, but I found Murphy’s experiences with a multi-center study across the U.K. to be especially convincing. According to Murphy, staff at those sites spend considerable time and money telling a lot of people that they don’t have autism.

Between 2005 and 2010, rising awareness of autism tripled the number of adults referred to the national assessment service for adults in South London — from 5 to 15 people per month. But, despite preliminary screening by general practitioners, and a self-reporting measure called the Autism Spectrum Quotient, nearly 60 percent of adults who believe they have autism do not, Murphy said.

This is a problem, because expert diagnosis using standard behavioral checklists takes a team of three professionals and costs approximately £2,300 (roughly US $3,800) per person. It also requires the participation of a caregiver or parent, who is often unavailable — or unwelcome — for an adult seeking diagnosis.

Murphy recommends relying instead on magnetic resonance imaging, electroencephalography or magnetoencephalography, and blood levels of various chemicals, such as the chemical messenger serotonin.

Several teams are trying to develop biomarkers based on these techniques, but few of them focus on adults. Autism is a lifelong disorder, and many brain features change across the lifespan. For example, larger heads — a feature frequently associated with autism in children — often normalize in size in adults with the disorder.

Brain development may be mostly complete once a child reaches adulthood, but the impact of autism on his or her life is not. I’m glad researchers like Murphy are championing biomarkers that can help identify autism, and improve quality of life, for these adults.