Why we should not define autism in terms of ‘deficits’ 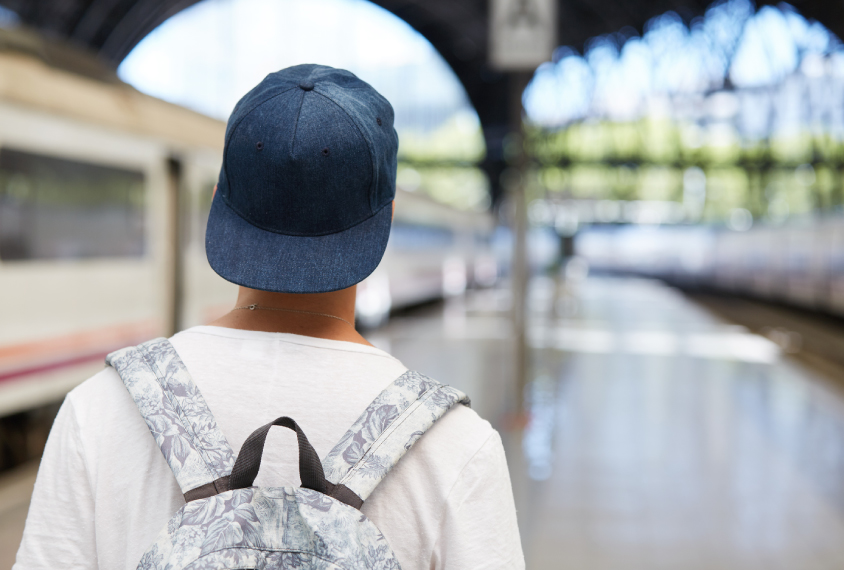 Autistic children in the United Kingdom are increasingly being suspended or expelled from school because of ‘behavioral problems,’ official figures show. Some regions in the U.K. have seen a 100 percent increase in these types of exclusions since 2011.

Research carried out by myself and colleagues at Sheffield Hallam University in the U.K. demonstrates the devastating consequences these exclusions have for disabled children and their families.

A landmark legal ruling in August stated that the exclusion of autistic children from school is a violation of their human rights. This decision by the U.K.’s Upper Tribunal should bring to a halt the alarming rise in the number of school exclusions of autistic students.

Schools can no longer exclude students for aggression if this results from the student being autistic and is not, therefore, an act of choice.

Autism as a problem:

The ruling means that schools are now legally obliged to make reasonable adjustments under the U.K.’s Equality Act 2010 to support autistic children whose behavior they find challenging.

But although the results of the tribunal are to be welcomed, some elements of the reported ruling reproduce the fundamental misrepresentation of autism that gives rise to these exclusions — for example, Judge Alison Rowley asserted that “aggressive behavior is not a choice for children with autism.” In doing so, Rowley seems to imply that acting aggressively is an expected characteristic of being autistic.

Thinking about ‘problem’ behavior as a characteristic of autism has predominated within society since the condition was first formulated more than 70 years ago. The fifth edition of the Diagnostic and Statistical Manual of Mental Disorders (DSM-5) sets out the personal characteristics that warrant a diagnosis of autism. This defines autistic people through terms such as ‘deficit’ and ‘failure.’ Their behavior is represented as abnormal and a problem: Persistent deficits in social communication and social interaction … deficits in social-emotional reciprocity … abnormal social approach and failure of normal back-and-forth conversation … inflexible adherence to routines.

In this way, autism is made a personal problem with social rules and practices, as well as issues with communication and coping readily with change. Thinking of autism in this way has engendered a multi-million pound industry that depends on selling the idea that autistic children are in desperate need of a cure.

This dominant mode of thinking about autism is often referred to as the Individual Model of Disability. This is the view that a person has a disability because in some critical way their body fails them. And it is this understanding of autism that is failing autistic children and young people.

You only have to look at the issue of school exclusions, the prevalence of mental health issues and the disturbingly high level of suicides in autistic adults to know that it is time to think differently about autism.

Ask autistic people what the problem is and they won’t answer that it is that there’s something wrong with them. Instead they will tell you about how other people don’t understand them and so reject and exclude them.

It is reported that only 16 percent of autistic adults in the U.K. are in full-time, paid employment. This is not because autism makes you unable to work. It is because employers have a limited concept of what an employee should look like and how they should behave.

This is why the ‘problem’ of autism needs to be reframed — making it less about the individual and more about the way society relates to and views autistic people. This approach is known as the Social Model of Disability.

Through my research, I encourage education practitioners to shift from thinking about ‘problem’ behavior as a characteristic of autism. I ask them instead to reflect on how a child might be experiencing what is happening to him at school and why that might result in unwanted behaviors. To help with this, I offer practitioners an alternative, rights-based definition of autism to the deficit-focused one presented by the DSM 5.

This still acknowledges the significance of the challenges that autistic people face. However, in this new definition, the responsibility and focus for change is placed with school practices rather than with the child. In this different way of thinking about autism, it becomes defined as:

Profound and fundamental challenges with: knowing and/or applying customary social rules and practices if these are not made clear; accessing commonly available communication systems; adapting quickly to unexpected and enforced change.

It is critical to think about autism in terms of the need for schools to develop more responsive practices to meet a diverse range of students – rather than a fundamental problem with a child. Doing so will compel schools to recognize where the problem of behavior really lies.